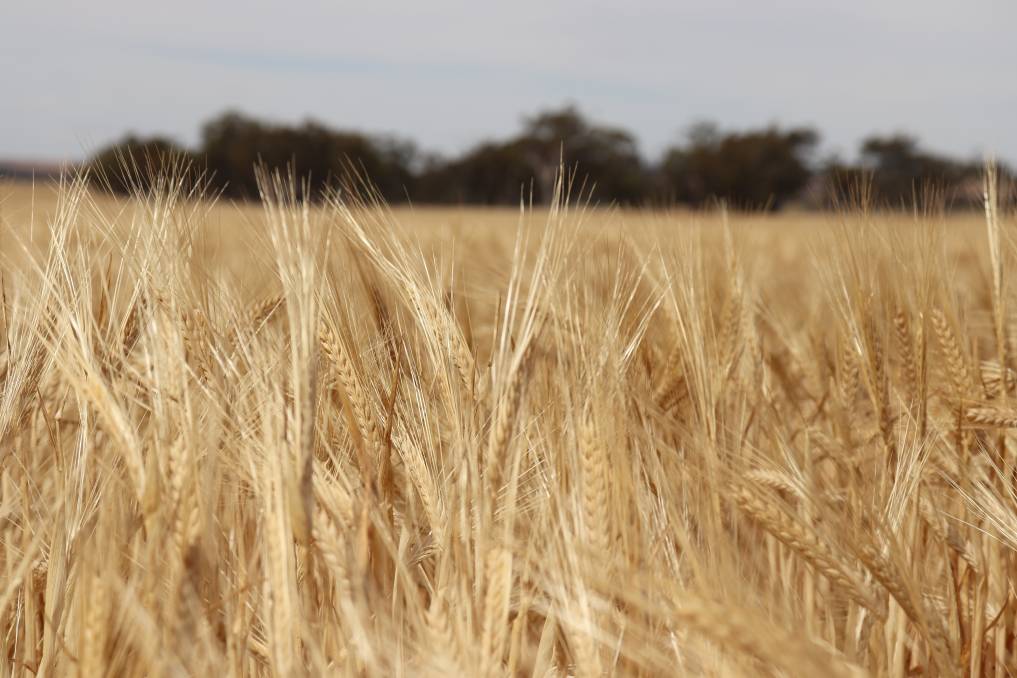 NOMINATIONS are now open for representation on each of the Grain Industry Association of Western Australia's (GIWA) five commodity councils - barley, oat, oilseeds, pulse and wheat.

The GIWA commodity councils address issues that arise regularly such as grain market access, variety classification and rationalisation and receival standards, as well as other issues, such as the current labour shortage that threatens to make the coming harvest very challenging for growers and bulk handlers, as and when they arise.

"I therefore encourage anyone in the grain industry that wants to play an active role in addressing these and other issues on behalf of the whole grain industry, to nominate for a position on one of GIWA's commodity councils," he said,

To ensure that there are regular opportunities for GIWA members to join the five GIWA commodity councils, the GIWA board has instigated a system whereby one third of the positions on each council will be declared vacant annually.

The GIWA councils each annually elect a representative for appointment to the GIWA board.