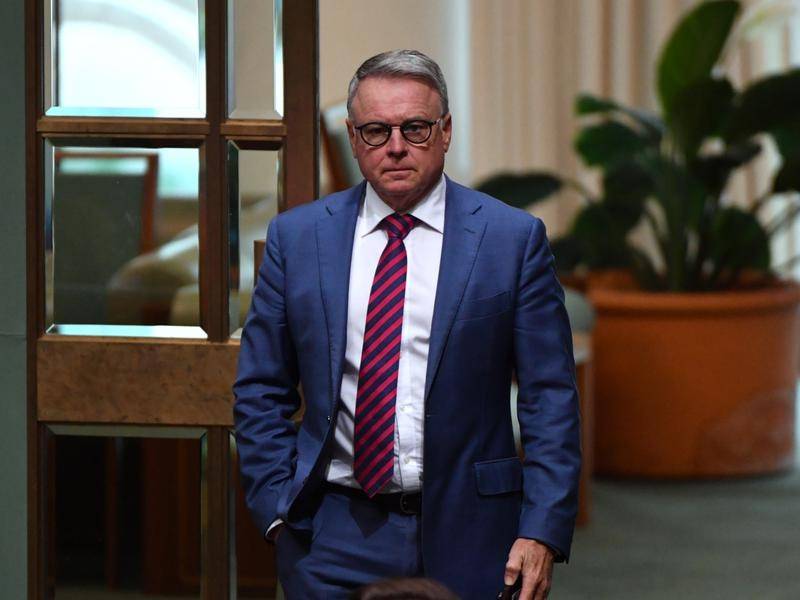 Labor member for Hunter Joel Fitzgibbon will retire from politics at the next federal election.

Long-serving federal Labor MP Joel Fitzgibbon will retire from parliament at the next election.

Long-serving federal Labor MP Joel Fitzgibbon, whose electorate covers NSW coal country, will retire from parliament at the next election.

Mr Fitzgibbon has held the seat of Hunter for 25 years since being elected to the lower house in 1996, when Liberal John Howard became prime minister.

"It's a difficult decision, but I'm comfortable with that. I will not be a candidate at the next federal election," he told Seven's Sunrise on Monday.

"I'm very confident now that Labor can win the next election under the leadership of Anthony Albanese."

Mr Fitzgibbon said he had been thinking about retiring from federal politics since the last election in 2019.

He believes he has pushed the party towards the political centre after repeatedly criticising Labor's direction on climate policy and support for blue-collar workers.

The right faction heavyweight and the party's most senior regional MP quit his frontbench role in November after clashing with Mr Albanese.

He held the resources and agriculture portfolios and was increasingly outspoken after suffering a major swing against him at the federal election.

Mr Fitzgibbon's warned Labor could split into two parties because of a failure to balance the interests of inner-city progressives and working-class voters.

Labor holds Hunter with a three per cent margin.

Before Mr Fitzgibbon held the seat, his father Eric was the MP between 1984 and 1996.

He resigned after it emerged his office helped his brother Mark, the chief executive of a private health insurance fund, in efforts to lobby Defence over contracting.

Mr Fitzgibbon returned to the ministry when Mr Rudd regained the top job in 2013.

"You represent what the Labor party should be about," he told Seven.

The story Labor's Fitzgibbon to retire from politics first appeared on Farm Online.