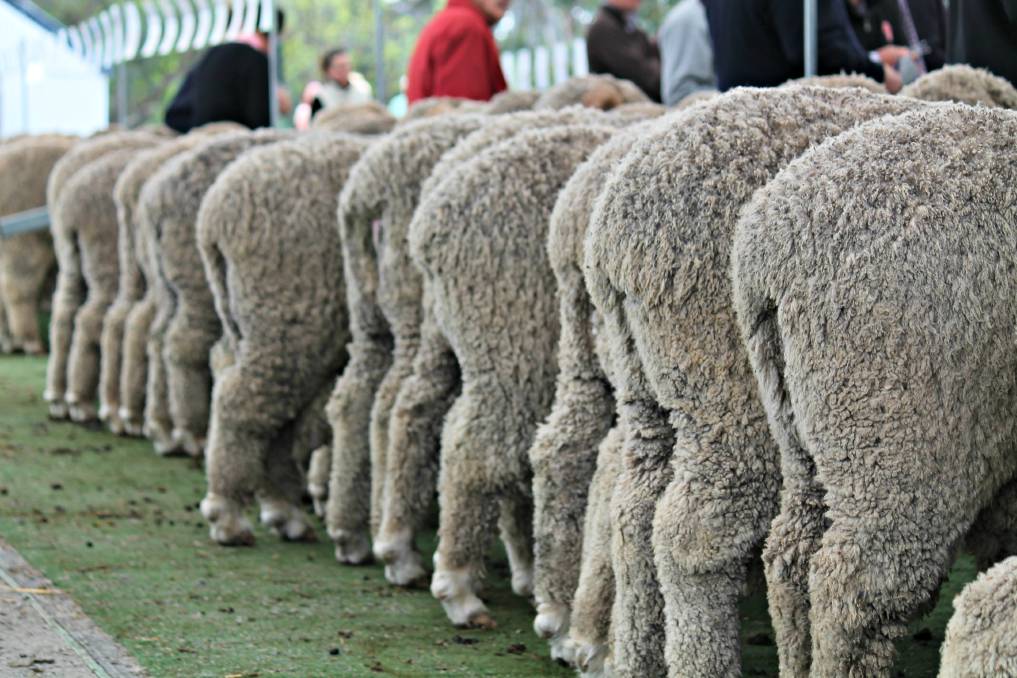 The formation of the advisory committee was a key recommendation in the independent review of the Animal Welfare Act 2002 of Western Australia.

EXPRESSIONS of interest are now being called for the State government's inaugural Animal Welfare Advisory Committee.

The formation of the advisory committee was a key recommendation in the independent review of the Animal Welfare Act 2002 of Western Australia.

The advisory committee will comprise of a chairperson and up to five members, appointed for an initial two-year term, to provide independent, evidence-based advice to Agriculture and Food Minister Alannah MacTiernan on animal welfare matters.

This will include animal welfare policy, codes of practice, standards and guidelines, community awareness and education programs, and inspector training standards and competencies.

Members will be expected to have knowledge and expertise across a range of areas, including animal welfare science and research, veterinary medicine, policy and legislation, management of animals and community awareness and education.

"Modern animal welfare needs to be based on the best expert advice," Ms MacTiernan said.

"The Animal Welfare Advisory Committee will provide an opportunity for people with expertise to get involved in shaping animal welfare in Western Australia.

"Bringing together this committee brings us another step closer to ensuring appropriate standards of animal welfare in Western Australia.

"Our government is committed to modernising our animal welfare legislation and implementing the recommendations from the independent review of the Animal Welfare Act."

Applications close at 5pm on October 8.