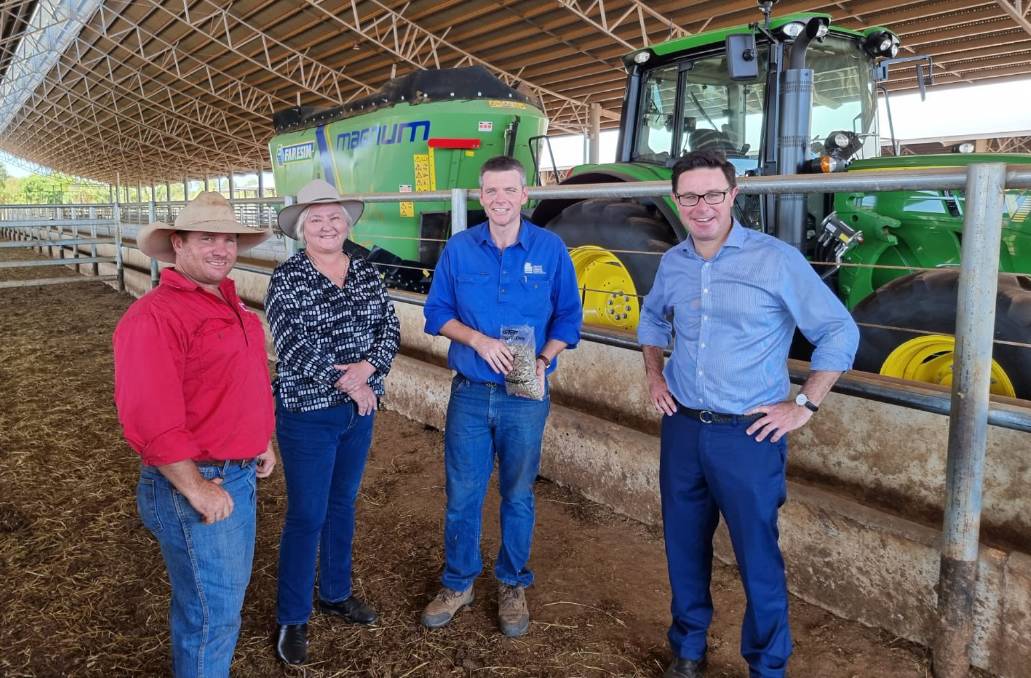 For more stories about sheds and Entegra click here.

Standing in one of the facility's two Entegra Ridgeback™ sheds, Minister Littleproud said the project would provide a blueprint for government and industry on how export and domestic supply chains can further support the development of the Territory's agricultural industries.

"The CRCNA and NT Farmers have done a great job bringing the key industry players and supply chain stakeholders to the table and working to develop an R&D venture which will build on the knowledge and opportunity we know is already here and deliver a strong platform to deliver economic outcomes for the north," he said.

NT Farmers CEO Paul Burke said the project would draw upon the experience of long-established export supply chains in the north, like those of the live cattle trade.

"We will generate a report at the end of the study which will provide recommendations on supply chains and opportunities for agriculture. We will work closely with government and industry to fully incorporate the recommendations for the benefit of producers and Territorians," he said. 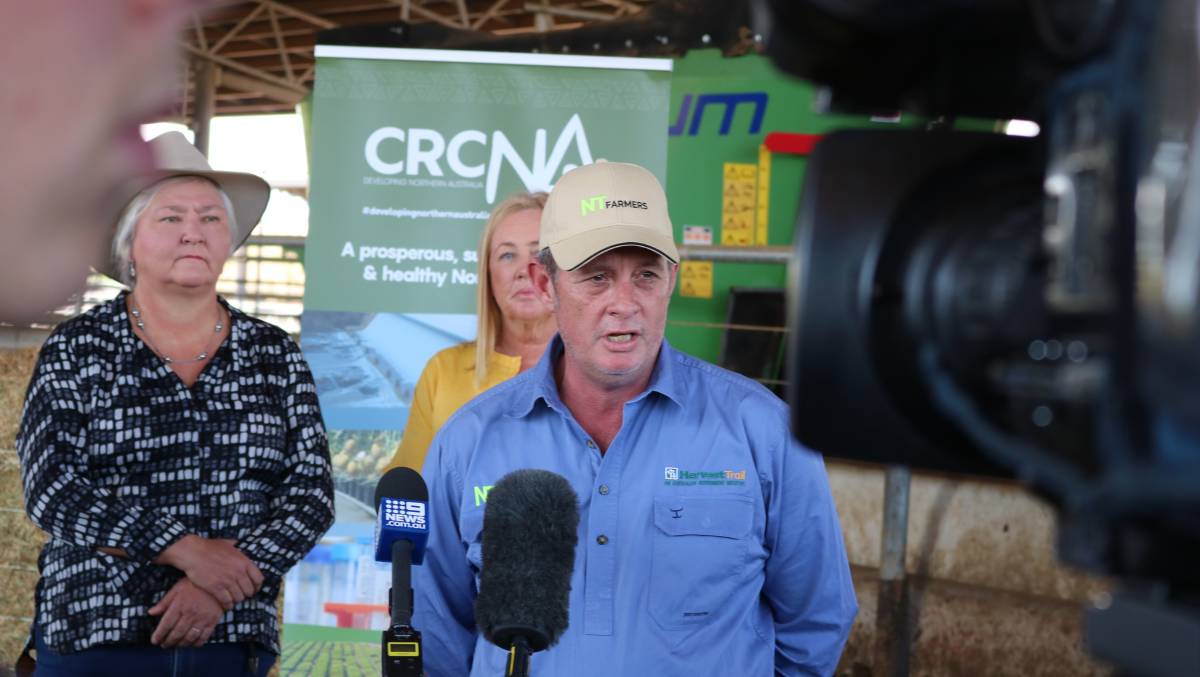 "Our Berrimah facility already showcases what modern agricultural infrastructure and investment in innovation can achieve, so we were delighted to welcome the Minister and our friends from across other rural sectors to the yards on Thursday," Mr Dawkins said.

"The growth of NT horticulture, agriculture and other emerging farm industries will complement and enhance the northern cattle industry. We're very pleased to share our experiences in operating in comparatively mature export-focused supply chains to support this project and the ongoing development of rural industries in northern Australia."

The Berrimah Export Yards were upgraded with the construction of two Entegra Ridgeback™ sheds in 2018, thanks to the support of the NT Government, which meant the undercover site can now hold 4000 cattle in pre-export quarantine just minutes from the Darwin Port wharf.

The installation of the innovative Ridgeback™ shed marked an historic collaboration between Entegra, the NTLEA and the NT Government, and the company maintains a strong relationship with northern agriculture, including NT Farmers via the Kenneth Rayner Scholarship.

The Kenneth Rayner Scholarship, sponsored by Entegra and NT Farmers gives a final year university student studying agriculture or horticulture up to $11,000, as well as industry mentorship, work experience opportunities and a gateway to potential full-time employment with Entegra.

The Berrimah Yards Ridgeback™ sheds are 171 metres long and 45 metres wide and were constructed in 2018. Since opening, more than 100,000 cattle have quarantined at the Berrimah yards prior to export to South East Asia. The Berrimah Export Yards are one of up to a dozen NT pre-export facilities and the only facility of its type in the territory. The NT Government gifted the Berrimah site to the export industry 36 years ago, prompting the establishment of the not-for-profit organisation NTLEA.

For more stories about sheds and Entegra click here.