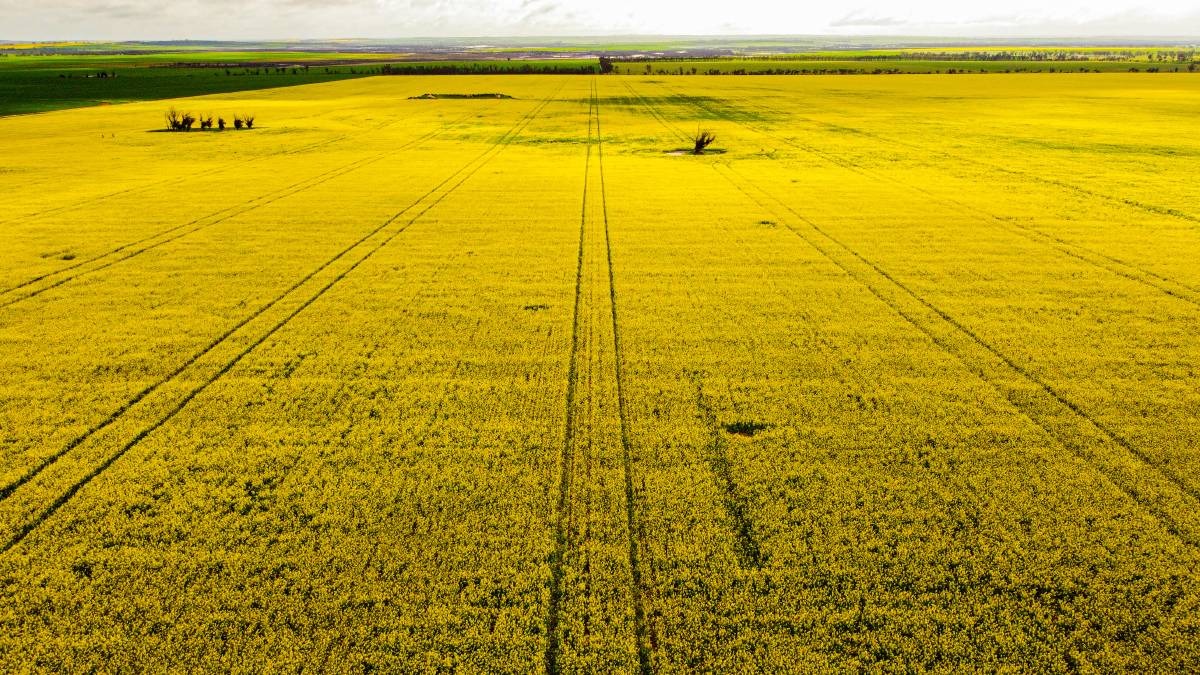 Nutrien Harcourts WA set new benchmarks for the rural market at Meckering, East Binnu and Bruce Rock recently when the properties were sold under the virtual hammer, all to local family farmers, via Openn Negotiation.

The properties were Belmunging, Meckering, which sold for $6.55 million; Wallangarra, East Binnu, for $5.25m; and Haases, at Shackleton, for $2.61m.

With bidding commencing at $4m, selling agent and Nutrien Harcourts WA sales representative Rex Luers said the final bidding stage commenced at $5.165m and lasted about 15 minutes before the property was sold.

According to the annual Rural Bank Australian Farmland Values report, this sale suggested that land values had more than doubled since last year, as the report stated that Cunderdin (the closest municipality) property prices averaged $2715/ha.

"The price was slightly above what I expected but was also not surprising given the strong enquiry for land," Mr Luers said.

The buyers were the Springbett family from York, with the vendors being the Reyonlds family.

"The sellers were pleased with the result of the price and also pleased that the property has gone to a younger farming family," Mr Luers said.

"I had good enquiry, all from family farmers looking to expand - some as far away as 50 kilometres."

Mr Luers said key features of this property was that it had "mostly good quality soil types, extremely good water and fencing and that it had been well maintained by the vendors".

Belmunging was farmed as a sheep and grain property and it's understood the buyers' intentions are similar.

This sale also suggested that farmland values has increased considerably, by more than triple, as Rural Bank stated that in 2020 farmland values in the Northampton municipality averaged $546/ha.

The buyer could not be disclosed at the time of writing but they were local to the Binnu area, with the vendors being the Wilson family.

Mr Smith said the property generated strong interest, with about 10 inspections conducted during the marketing campaign.

"Most of the interest was from local farming families and there were two parties from outside the region - one from the Great Southern and one from the Esperance district," he said.

With the sale of Wallangarra reflecting a soar in local farmland values, Mr Smith believed the demand for farmland was driven by low interest rates, making borrowing money a lower cost and two good consecutive seasons with strong commodity prices.

"I think people see agriculture as a safe industry, given how the industry has handled COVID," he said.

Compared to Rural Bank data, the sale of Haases suggested an increase of almost triple, up from the Bruce Rock municipality's 2020 average values of $1603/ha.

"This is a record price for the Bruce Rock region by a significant margin," said selling agent Jarrad Hubbard, Nutrien Harcourts WA.

"People are looking to expand and with no more farmland being cleared, there hasn't been a lot of land available for purchase in recent times."

The property was purchased by the Cunningham family from Pingelly, from vendor Joan Cameron.

All interest in the property came from family farmers, which along with the sales of Belmunging and Wallangarra, suggested that farming families were still the dominant buying force in the WA rural market.