The climate drivers that have led to heavy October rainfall across parts of the country are set to remain in play for a while longer. 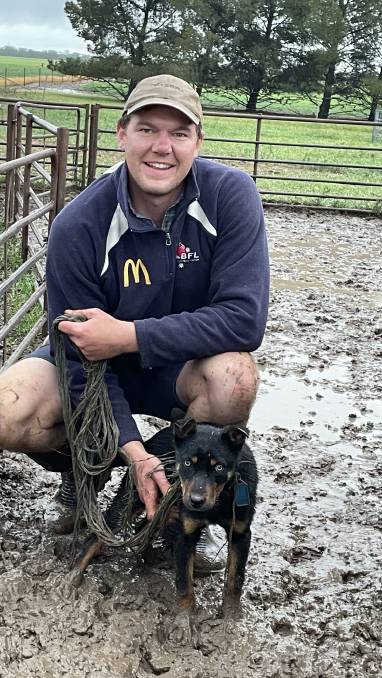 THE WET conditions through eastern Australia are set to continue throughout spring - with mixed blessings for the agriculture sector.

Headers are already rolling in the Goondiwindi district with hot weather bringing in crops fast, meaning rainfall will be unwelcome until the crops come off.

In the short term the focus will be on a complex system moving down from the north-west of the continent in the middle of next week, potentially bringing large amounts of moisture with it. 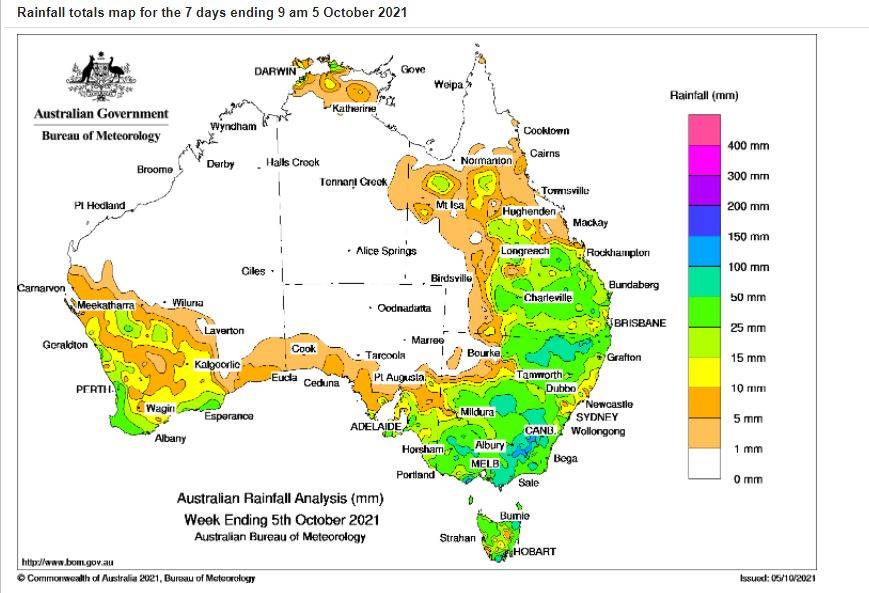 Bureau of Meteorology data shows heavy rain through much of Australia's agricultural belt in the week to Monday.

At this stage, the Bureau of Meteorology is unsure where it is likely to track, although it is presently favouring NSW.

The rain will be useful for many NSW growers looking to finish crops, but some Riverina growers are in the unusual position of not wanting too much more spring rain as paddocks are on the verge of being saturated.

In Ag Vic's The Fast Break newsletter he said the Pacific Ocean was making progress towards a La Nia event with increased easterly trade winds, further cooling of the eastern Pacific at depth and a further suppression of cloud at the date line.

He said to form a true La Nina the surface temperatures of the Pacific still have some way to go to be at La Nia levels and the pressure patterns need to decrease at Darwin.

"Around half the models surveyed predict a La Nina in coming months," Mr Grey said.

Mr Grey said dry patches through eastern South Australia and north-western Victoria could be partially due to the Southern Annular Mode (SAM), which was been dragging rain triggers south through September.