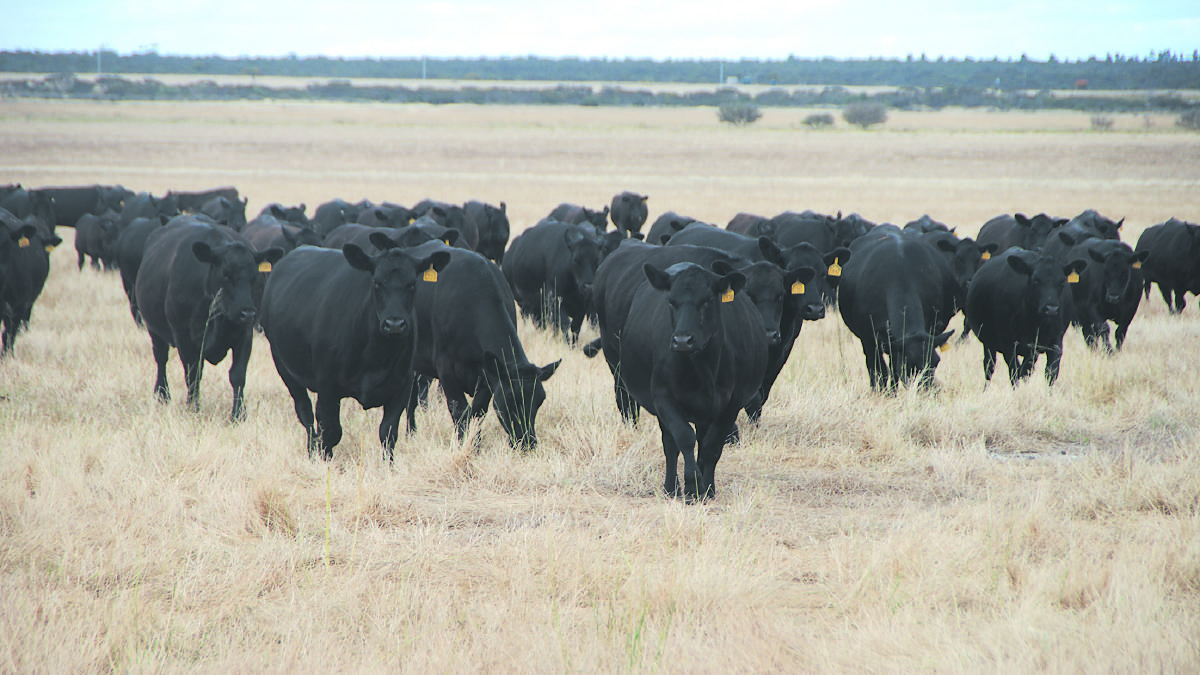 LAWSONS Angus supports the latest advice from the Western Australan Department of Primary Industries and Regional Development (DPIRD) to deregulate the management of Bovine Johnes Disease to be more aligned to the national approach.

Lawsons Angus has been testing for Johne's for more than 25 years and has been continuing to test in both WA in our own herd and in Bevan Ravenhill's co-operator herd.

All remain negative (tested free) of Johne's, as do all our clients that have tested as part of industry surveillance as far as we know.

Given the current focus on the issue in the media and the many rumours circulating, we thought it was important for us to make a statement.

When I first read the ABC report on September 14 we were actually in communication with the WA chief vet through our vet to ensure we would comply with future testing protocols WA had put in place.

My first reaction was feeling profoundly sorry and concerned for the people (and the businesses) who have tested positive for Bovine Johnes, knowing full well the stigma that has been created in WA around Johnes.

As Mr Giles said in Farm Weekly, Thursday, September 23, "as an industry we should get behind this person and get the right people to help them out".

It is the people who do the right thing and test that end up getting destroyed and the self-interest groups promoting the restrictions and the stigma associated with disease are not accountable for their actions.

Our involvement with Johnes goes back to the mid-1990s with the Victorian Ovine Johne's control program.

It failed to achieve any benefits for the sheep Industry and resulted in many very good flocks and generational business's being destroyed and the suicide of many good farmers.

Our office became a call-centre for distressed farmers that had nowhere to turn for help and were left isolated and destitute.

The same result happened in Queensland when Bovine Johnes was detected.

It's a shame we still have not learnt the lessons of what self-interest groups and poor science can lead to.

As a business we have been forced into Johne's testing for nearly 25 years in order to supply genetics to our national client base at great cost.

We have breeding herds and have farmed in just about every State of Australia.

This has a two-fold impact, firstly, it greatly reduced the ability of WA beef producers to source genetics from other States (this suited the interests of WA seedstock herds supporting the restrictions).

Secondly, and possibly more significant from an economic perspective, it shut off commercial trading opportunities for WA producers when the Eastern States were in drought.

When we lived in Esperance we would witness first-hand the flow of sheep and cattle heading over the Nullarbor, but when adverse seasonal conditions were reversed WA farmers were shut out of restocking their breeding herds and flocks and/or trading opportunities.

The actual risk of Johne's as a disease is minimal in WA and as we have already stated many times there are far more serious diseases and issues for farmers to be concerned about.

The scientific and economic case put forward by WA groups to ramp up Johne's border restrictions before even completing the surveillance studies was a nonsense.

We support the common sense approach being put forward by DPIRD, David Stoate, the Kimberley Pilbara Cattlemen's Association and Enoch Bergman, Swans Veterinary Services, Esperance, and former president of the Australian Cattle Veterinarians to deregulate and encourage people to test.

We live in a global genetics business and economy, WA seedstock herds should have to compete on an equal footing nationally and not be propped up by non-tariff barriers that destroy people's lives and livelihoods.