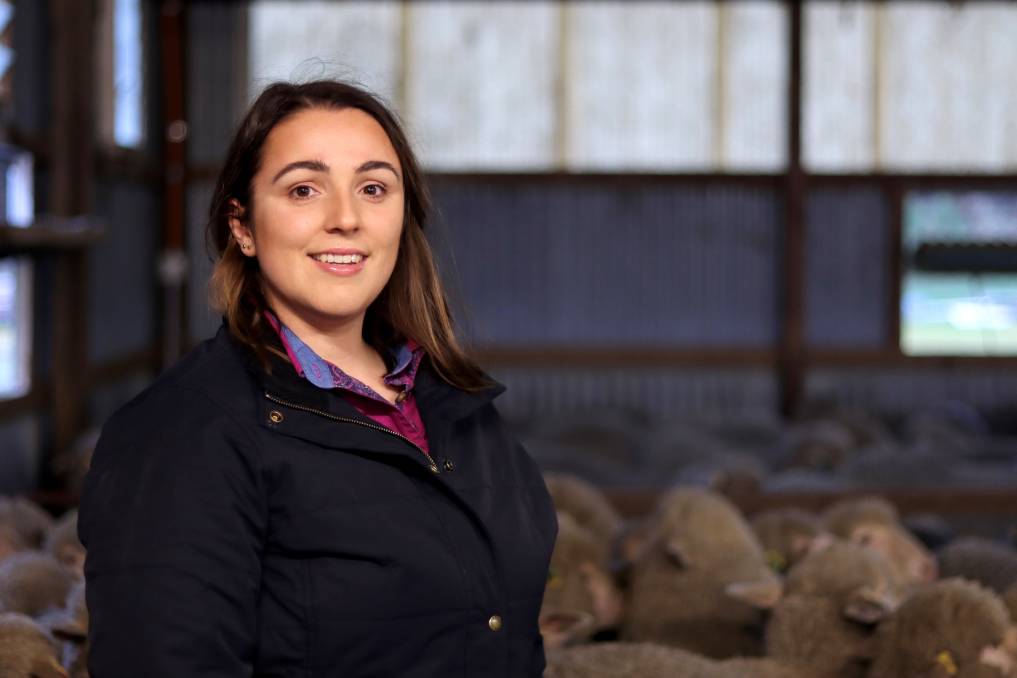 Australian Wool Growers' Association (AWGA) have appointed another two women directors to their board, further demonstrating their commitment to equality in representation.

Australian Wool Growers' Association (AWGA) have today announced the appointment of another two women to their board, further demonstrating their commitment to equality in representation.

The two appointments of Dr Sabrina Lomax and South Australian woolgrower Monica Ley follow the earlier introduction of Angela Byron and Emily Riggs to the AWGA board.

Dr Lomax has a longstanding academic commitment to animal health, production and welfare at the University of Sydney.

She said she hopes her focus on livestock pain mitigation will provide AWGA with some serious professional credentials when it comes to participating in the national and international livestock welfare conversation.

"This opportunity will re-engage me with the wool industry," Dr Lomax said.

"AWGA has some really great ideas for where they would like to steer the wool industry into the future and it is wonderful to be given the opportunity to be involved."

Dr Lomax's agricultural background led to her interest in animal health and production and she completed her PhD in 2011 examining topical anaesthesia for painful livestock husbandry procedures.

Her current research program aims to promote best practice livestock production, with a focus on pain mitigation and objective measures of welfare, through the integration of technology with animal behaviour and welfare science.

"I think there is a lack of transparency in the R&D pathway in the wool industry," Dr Lomax said.

"I work a lot with the red meat industry and one thing that they do really well is they have a lot of transparency in how research priorities are set by the producers at the cold face.

"And I think that is something that I would really like to see for the wool industry.

"I know they are working towards it, but there is opportunity to bridge the gap between research and producers and I believe that is something I do really well at the University - I am very engaged on the production side of things."

Dr Lomax and her research team have made significant contributions to a change in practice regarding practical pain mitigation for cattle and sheep undergoing livestock husbandry procedures.

She works closely with industry to facilitate adoption and secure the sustainability of the livestock industries.

"I spend a lot of time with producers and a lot of the commercial farms in the res meat industry and I think that is what I am excited to offer to AWGA - that link between what producers want and what is happening in the R&D space," she said.

"Something that the red meat industry has been good at doing over the last few years is implementing producer consultation groups which then set the research priorities. 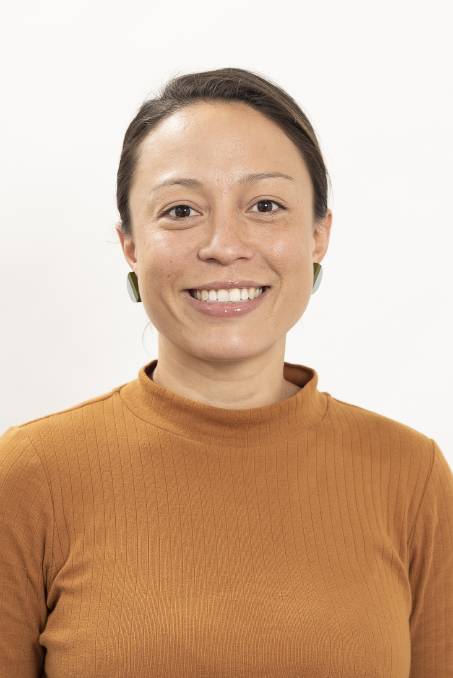 "If we could see something similar being built up in the wool industry, I think from a researcher perspective we will be able to better target research programs and trajectory to addressing what producers see as the issues now and the issues going into the future."

Coonalpyn wool grower Ms Ley originally grew up on a dairy farm, but said although she considered herself originally an outsider, she simply "fell in love in wool".

"I spent my childhood milking cows and getting up at 3am, but we have always had a family connection to the Merino," the livestock manager for Canowie Poll Merino Stud said.

"But when I expanded my horizons, it was whilst completing a wool classing certificate where my passion for wool started

"Now I am absolutely obsessed - I love wool as a fibre, the sheep as an animal and just the industry in general."

Ms Ley has a background in sheep and wool research and extension, and is a Livestock Leader with the Livestock Collective, advocating for better industry communication and supply chain transparency.

Committed to ensuring young people are well represented within the wool industry, she believes it needs a succession plan where young people in all areas of the supply chain are empowered with the necessary skills, training and opportunity to succeed and advocate for the industry.

"I would like to see something similar to the dairy industry. There is a huge youth presence in dairy, cotton, live export, beef and grains networks. I can't find one in wool," she said.

"We don't get together and discuss where we want our future going. We need the young people, women included, to have a seat at the table to be able to learn from the existing wool industry people.

"I am very privileged to be on the AWGA board and that I will be given the opportunity to advocate for the young, emerging and women in the wool industry who share the same views as myself."

AWGA director Angela Byron said they were extremely pleased to have Dr Lomax and Ms Ley join the AWGA board.

"They are both incredibly talented women, and I couldn't be more delighted to welcome them to the AWGA board - particularly in the lead up to the United Nations International Day of Rural Women on 15 October," Ms Byron said.

"I was the first female director appointed to AWGA, and with Emily Riggs joining me not long afterwards, the appointment of Dr Lomax and Ms Ley further demonstrate that AWGA is an organisation that is committed to quality in leadership and equality in representation."