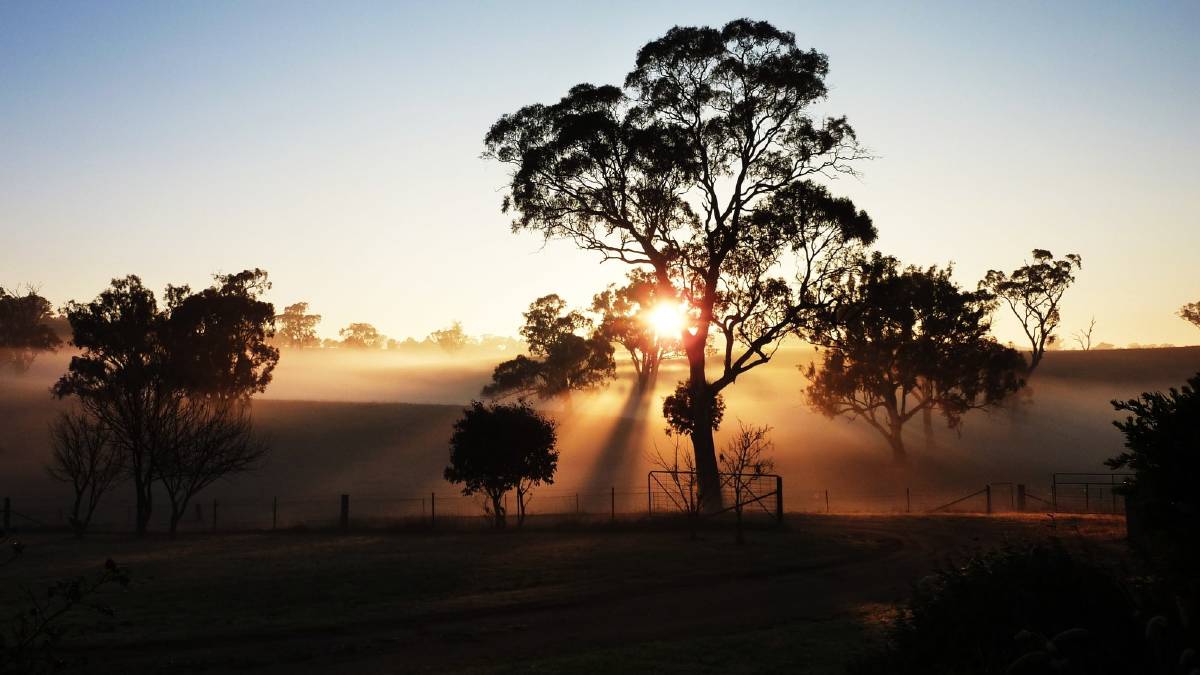 It gives farmers the opportunity to turn a totally unproductive area into a conservation area and get paid for doing so.

FARMERS are being urged to apply for a pilot program that will give them drought-proof income for improving the remnant vegetation on their land.

The $22.3-million program, designed and administered by the Australian National University, aims to pay farmers for turning unproductive parts of their land into conservation areas.

ANU professor Andrew Macintosh said projects had to be between five and 200 hectares, with management activities carried out over a 10 year period.

"Those remnant areas don't have to be in pristine or untouched condition, in most cases we expect they've lost some structure - the whole idea is to restore it," Professor Macintosh said.

"Even regrowth is acceptable, as long as it has the ability to regain its structure and composition within the next two decades."

The pilot has been designed to be as accommodating as possible for farmers.

"Nothing goes on the title, the contract is between you and the government, so there's no obligation for a new owner to take on that contract," Prof Macintosh said.

"Grazing control doesn't mean complete exclusion of livestock, it means excluding livestock from the areas for three months of the year during peak growing season."

Farmers who take in the trial receive an annual biodiversity enhancement payment over a 10-year period.

The payment is made up of two parts. First is the rental component, which the government pays for the land to be used for conservation purposes.

Prof Macintosh said farmers can get an estimate of the first-year value of a project - which increases 3.5 per cent each year to reflect increasing land values and inflation - with the tools on the program website, agsteward.com.au.

In addition the government will pay any upfront establishment costs for the projects.

"Then we give an annual payment that will cover the cost of management acts plus the rent component," Prof Macintosh said.

The improved remnant vegetation provides shelter for stock, while weed and grazing control will benefit the surrounding area.

But the main benefit is diversification of income.

"All states have restrictions on clearing that limit what farmers can do in some areas, while some remnant vegetation were never cleared because they are just not productive," Prof Macintosh said.

"In both cases, it gives farmers the opportunity to turn a totally unproductive area into a conservation area and get paid for doing so.

"It's almost completely shielded from drought impacts. The annual payment continues as long as they undertake the management."

The pilot will launch in six regions: Burnett-Mary (Qld), Central West (NSW), North Central (Vic), North Tasmania, Eyre Peninsula (SA) and South-West (WA), The goal is to eventually roll the program out across the nation.

To find out more visit agsteward.com.au.

The story How farmers can get drought-proof income on unproductive land first appeared on Farm Online.