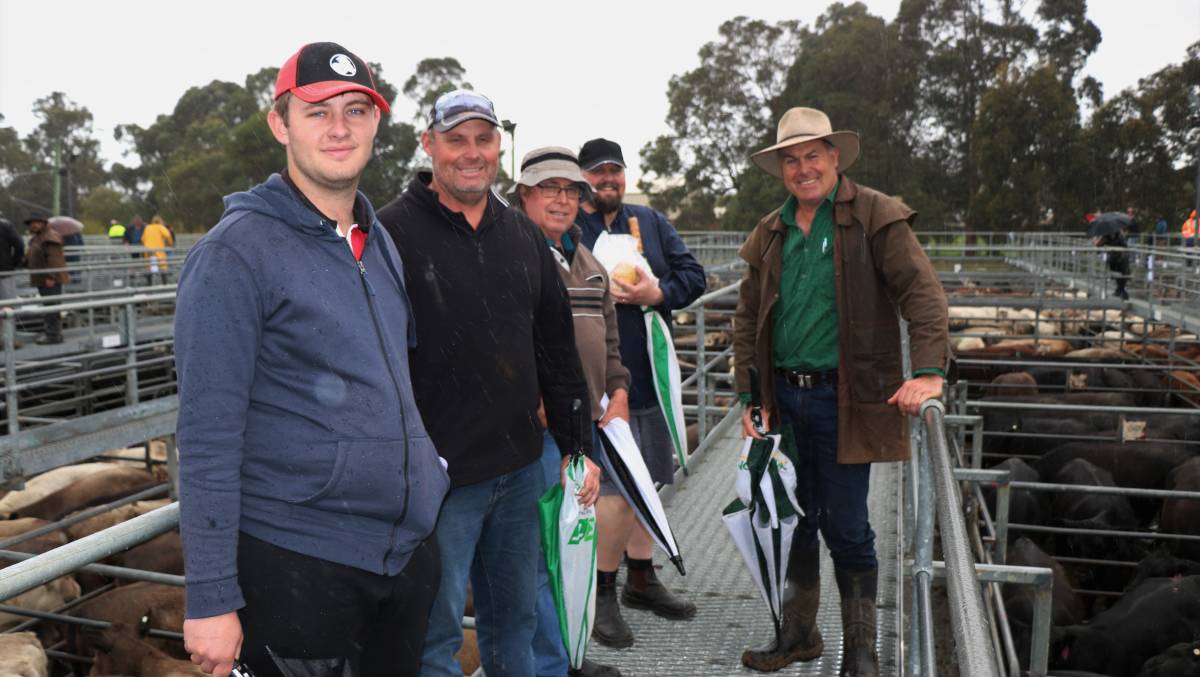 THE Nutrien Livestock store cattle sale at Boyanup on October 1 continued the onward and upward trend of current sales.

This lifted the average almost $100 on the previous two sales at the venue with 1500 head of cattle sold for an overall average of $1763.

The unexpected highlight that had buyers shaking their heads was Jersey poddy types, topping the sale at 710c/kg to beat their Friesian counterparts by 70c/kg.

The quality again was outstanding with the first run of beef steers and heifers and Friesian steers all fit for slaughter, with several pens heading that way.

Ironically, some heifers with bids above $2000 were passed in by vendors.

Heavy Friesian steers were possibly the only types to struggle to hold the recent high values, although no one was complaining with the top of $2432 and 544c/kg for just above poddy size. 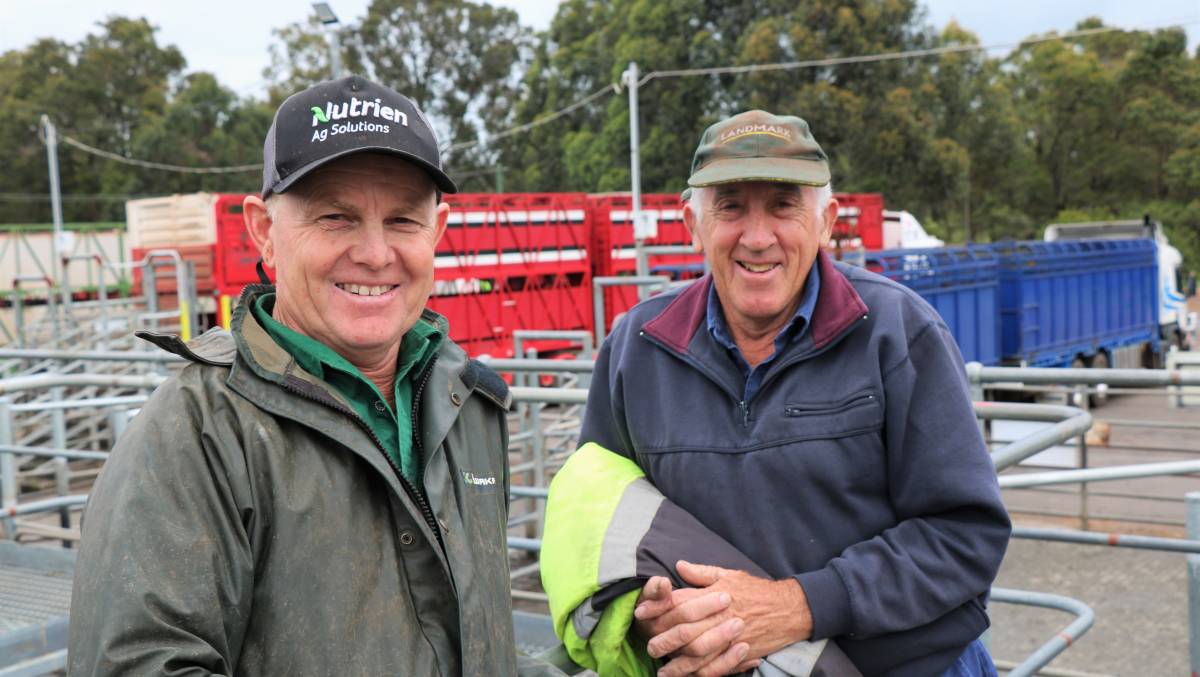 An excellent pen of cows and calves made $3850, with the calves weighed and averaging 318kg.

Lotfeeders were strong bidders, along with agents and processors.

John Gallop was active, buying for O'Meehan & Co with his first pen from FG Venables costing $2200 at 552c/kg. 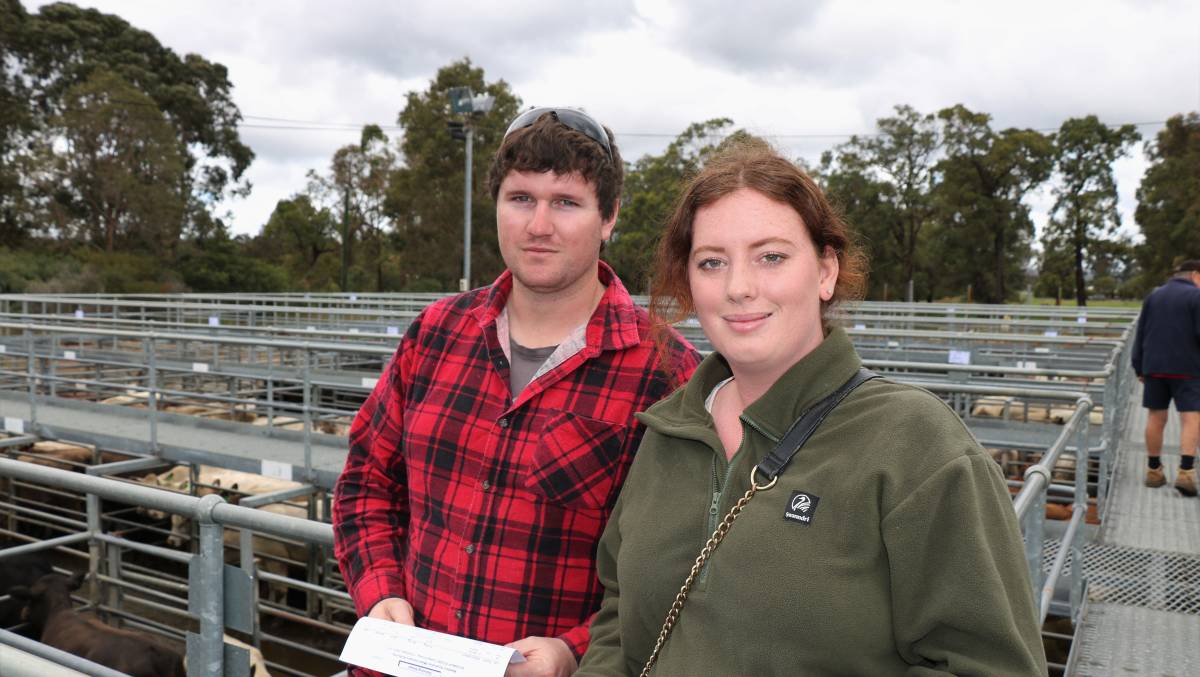 James Roberts and Cloe Rees, Collie, inspected their South Devon cattle before the sale where their steers topped at $1993.

Ben Cooper, Nutrien Livestock, Bridgetown, was busy throughout the sale, buying for his Hyden lotfeeder client, with an early pen costing $2210 for six Charolais from JB Phillips.

Lotfeeder competition continued on lightweights with Harvey Beef, Welldon Beef and Kalgrains all securing cattle for later feeding, with Harvey Beef paying the top of 614c/kg for 11 grey steers from R & A Lovegrove.

EZE Cattle Co, Dardanup, offered its final draft of cattle with its property sold and went out with the top-priced beef heifer honours when 11 heifers weighing 458kg made $2135, going to Harvey Beef.

A run of nine pens of Ashmore Murray Grey heifers topped at $1910, paid by Mr Cooper for a client, with Welldon Beef, JT Warwick, Galati Family Trust and Elders Waroona all getting a pen or two. 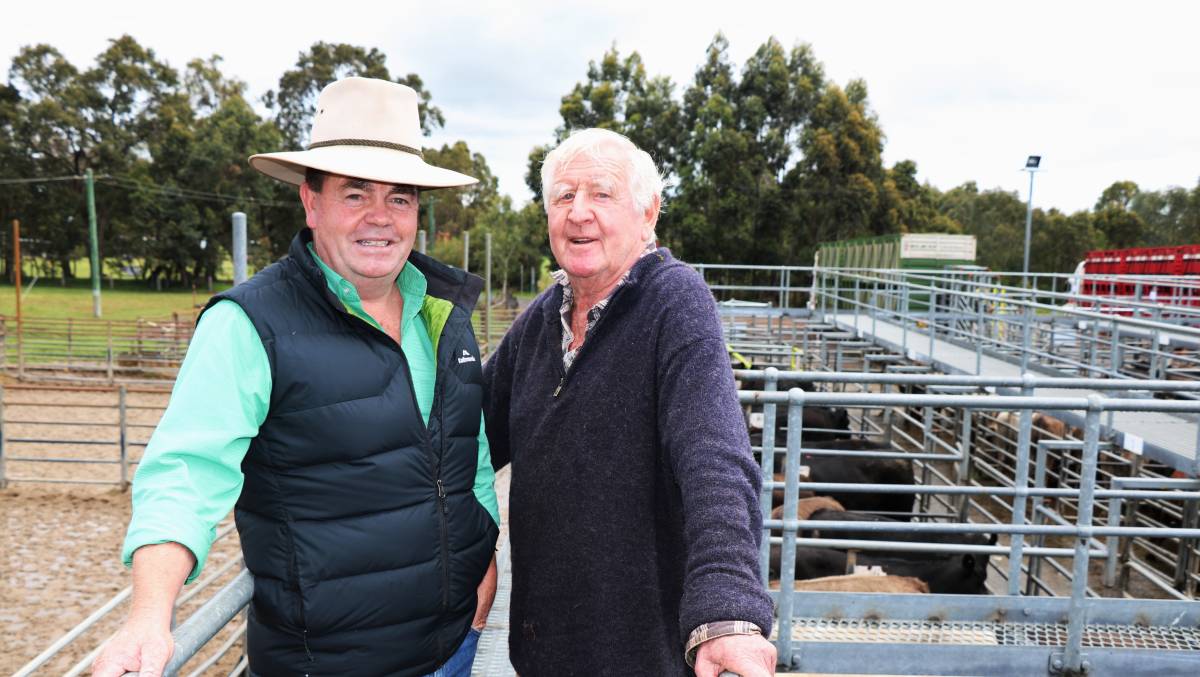 EZE Cattle Co also topped the beef cross steers when the pen of 11 weighing 693kg were bought by Kookabrook Livestock for $2566 at 370c/kg.

Several pens of Friesian steers were sold before the top price of $2432 was achieved when Mr Jones bid to 322c/kg for the 755kg steers from G & J Foan.

Four pens from the Haddon family topped at $1990 and 376c/kg, with all going to Richard Pollock, Nutrien Livestock, Waroona.

Casad was not expecting its Jersey poddies of 126kg to outsell these but HJ Carter, Marybrook, was determined to outbid the opposition to pay $900 and the top of 710c/kg for the pen of 17 poddies.

Seven Jerseys from CF Foster weighed 180kg and sold for $1242 and 690c/kg with GP Papalia seeing his five heavier steers make 368c/kg and $1457 when Elders Manjimup secured the 396kg steers.

Willowbank, Benger, saw the value in the split units and paid $3850 for four Angus cow and calf units sold by I & C Tognela, Waroona.