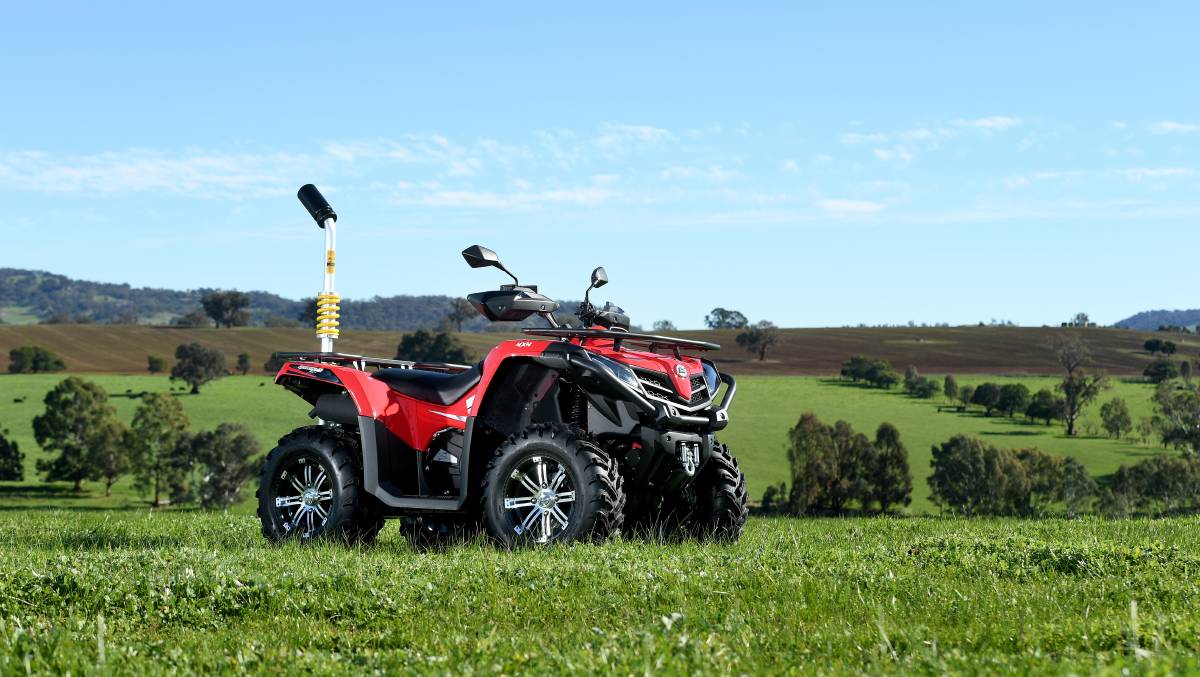 The CFMoto CForce 520 EPS is one of the quad bikes for sale in Australia that meets the stage one and two requirements of the Quad Bike Safety Standard.

Well-known brands Honda, Suzuki, Polaris, Yamaha, Kawasaki and Can-Am have exited the ATV market as a result of the legislation.

However, farmers looking to invest in a new quad bike have a number of options to choose from among the five brands that have chosen to continue selling ATVs in Australia.

Mojo Motorcycles is the national importer for CFMoto and Kymco products and its director Michael Poynton said the company had chosen to remain in the market following its own assessment of the legislation and after performing independent testing.

The company sought out Sydney-based Crashlab, a division of the NSW Centre for Road Safety, to perform tilt angle testing on the CFMoto and Kymco line-up.

It has engaged Australian-owned company Quadbar as its OPD supplier.

"There was a bit involved, however it wasn't overly difficult given that all CFMoto and Kymco ATVs already exceeded the minimum tilt requirements," Mr Poynton said.

"Mojo Motorcycles, via CFMoto and Kymco, is committed to the Australian quad bike market." 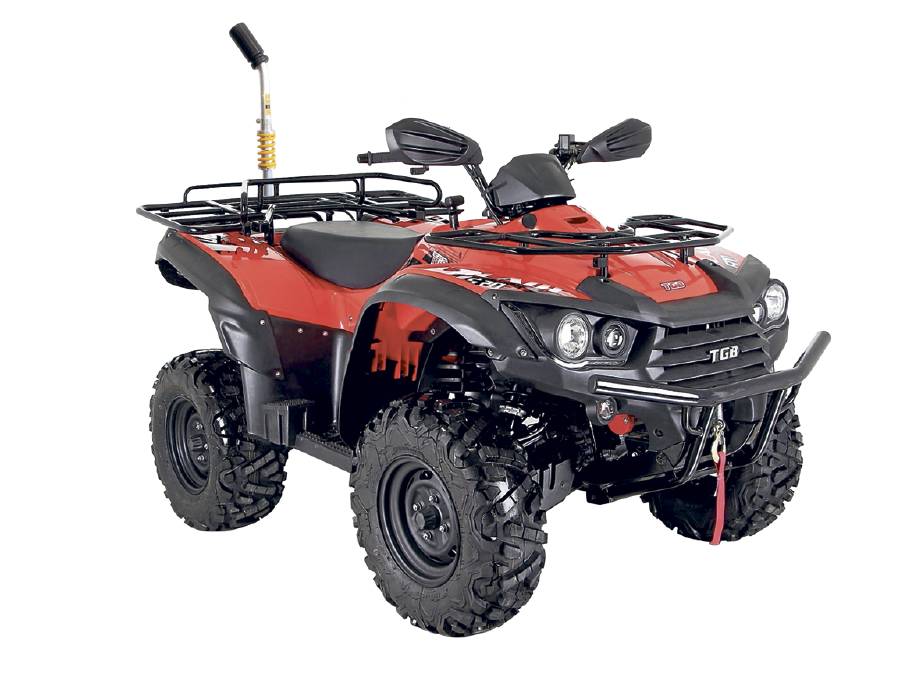 TGB is "fully committed to complying" with the regulations on products like the TGB Blade 520.

TGB have been manufacturing ATVs since 1978 and have also opted to continue selling products that suit the needs of Australian customers.

"All the TGB quad bikes have industry-leading stability, with a certified tilt angle of 34.2 and 34.4 degrees, and the Argo XTV 6WD closer to 50 degrees stability," Mr Olsen said.

"I would say the resistance to the new regulations from the departing manufacturers has caused more confusion to the general public, and additional grief to their own dealer network, than any of the simple compliance requirements."

Australian Community Media has compiled a list of the quad bikes available for sale that adhere to the new requirements.

Start the day with all the big news in agriculture! Sign up below to receive our daily FarmOnline newsletter.