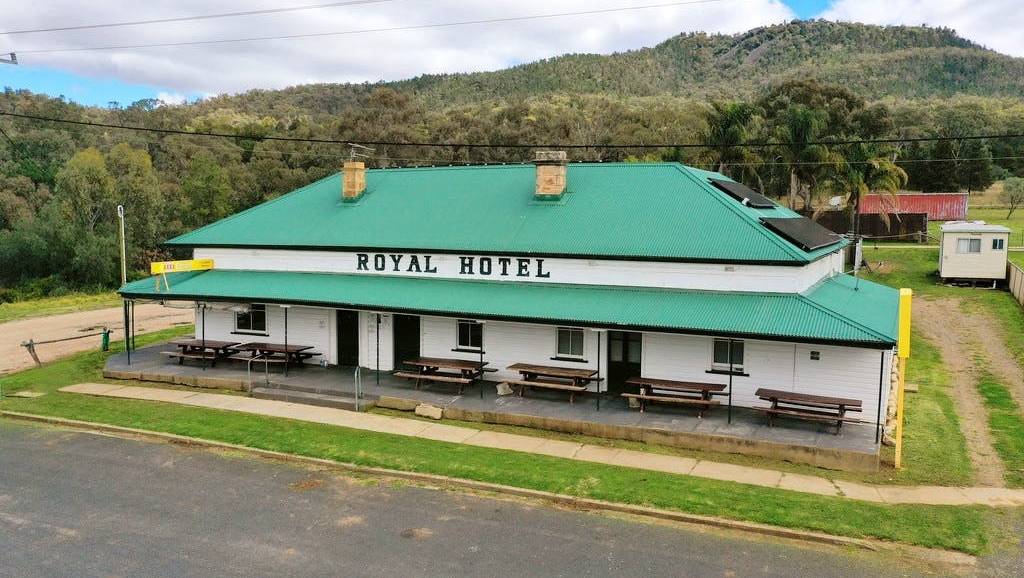 A new home in the country and business to boot, the Royal Hotel at Tambar Springs is on the market for about $500,000. Pictures: Elders.

Some of those fleeing the cities are now looking for a complete career change to better enjoy their new life in the country.

Some of those fleeing the cities are now looking for a complete career change to better enjoy their new life in the country.

Country pubs in remote areas are now coming under notice as city folk weigh up the lot of a publican.

They can have their country home, make an income and get to know the locals.

Take for example the 130-year-old Royal Hotel at Tambar Springs, north-west of Gunnedah in central NSW, home to the oldest Anzac Memorial in Australia.

More than four hours from Sydney, the Royal is being offered as a "walk-in walk-out" business and freehold property for less than a single bedroom apartment in the big smoke.

Being marketed by Elders Real Estate Gunnedah, agents said tree-changers have chance to take the reins and put their efforts into a beautifully renovated 130 year old weatherboard pub, established in 1888.

The Royal comes with an open plan bar and dining areas with sandstone open fireplaces for winter. 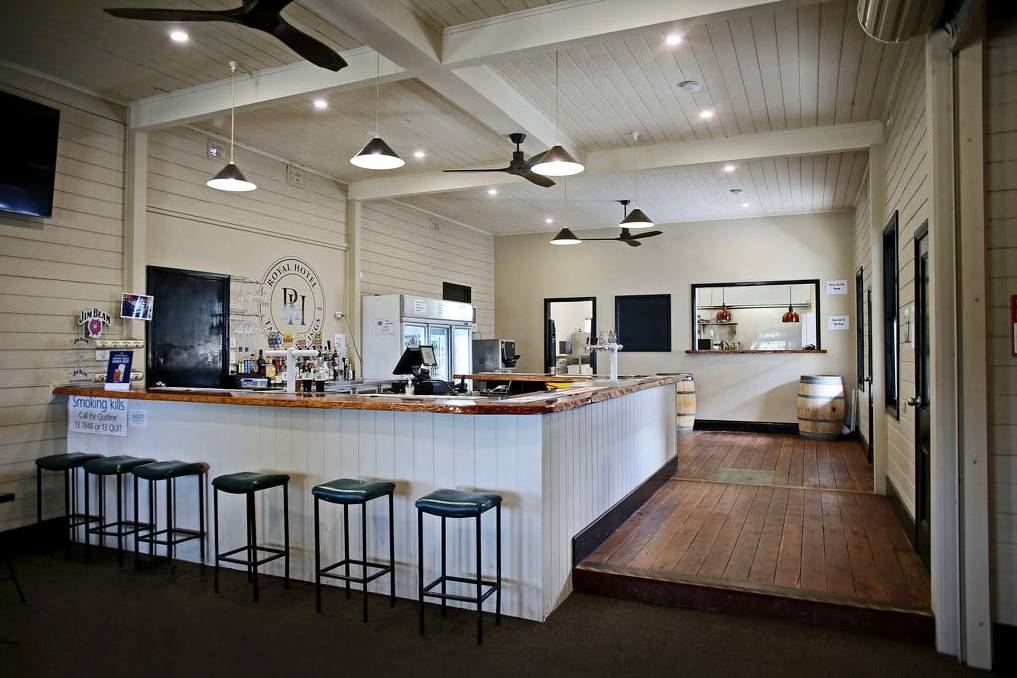 It has a revamped commercial kitchen with, 4.8m extraction system, servery and pantry.

It also has a brand new coolroom, beer taps and line systems.

The Royal Hotel comes with an extensive beer garden with kids playground, facing west up to the foothills of the Warrumbungle range.

The hotel has potential to renovate even further and improve occupancy with two double bedrooms with separate small living room and fireplace which could be used as patron accommodation, or owner/manager residence.

The hotel is setback 40 metres off the Black Stump Way that has recently created a fully-sealed alternative route to the Newell Highway.

The freehold property title includes the liquor and trading licenses.

Agents say the region is thriving with farming and mining operations.

"Become a publican, a brewery enthusiast, a chef, a hotelier, and an entrepreneur with this unique opportunity, that also offers an idyllic lifestyle," agents say.

For further information or to arrange an inspection contact the Elders agent Ian McArthur on 0429 431519.