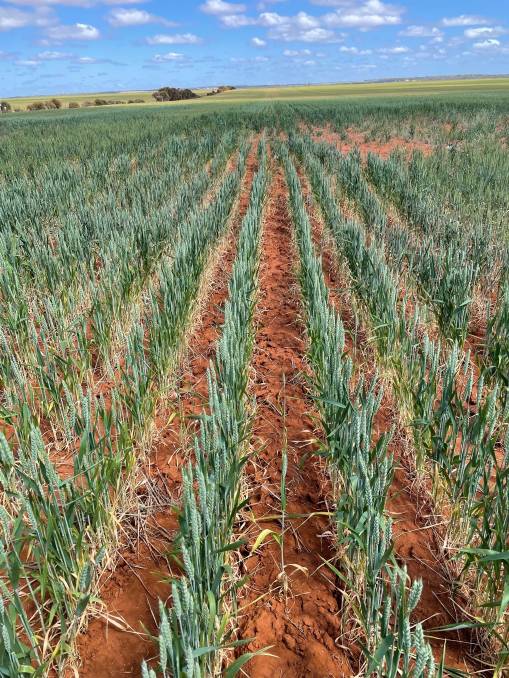 WHEAT growers in Western Australia will soon have two new varieties to add to their frost mitigation toolboxes.

LongReach wheat breeder western region Scott Sydenham said Bale would have more of a fit on the south coast, however it was only in its first year of WA trials, so the data was speculative at this stage.

"We know far more about Dual and that is going to have far more of a fit in the eastern Wheatbelt, giving growers an option of a long coleoptile and an awnless wheat for frost avoidance strategies," Dr Sydenham said.

"It's traditionally about a Yitpe maturity which gives growers some flexibility in optimising the sowing window to try and mitigate the frost risk, while the long coleoptile gives growers the opportunity to sow deeper and plant early on stored moisture from summer rainfall which helps with better and more even crop establishment.

"With it also being an awnless variety, the glume of the wheat head attracts less moisture that can become frozen when frost events happen, plus awnless varieties are more preferred for feed, so as a last resort, if growers have been frosted badly, they can still use the crop to be harvested as feed or hay." 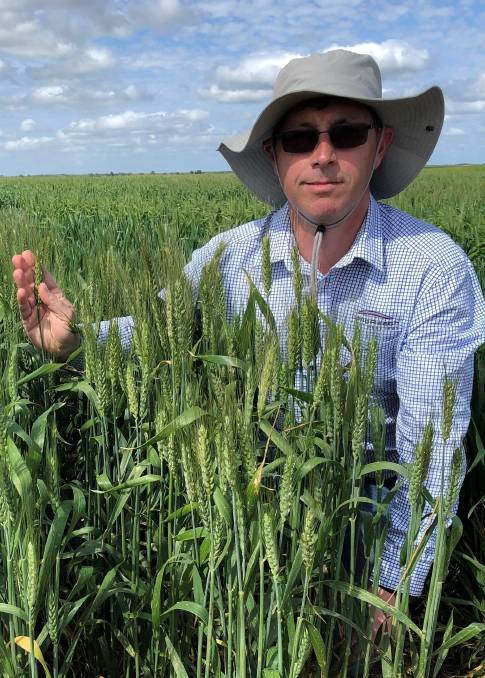 The two new varieties have come about as a result of a partnership between LongReach and the CSIRO which started after a researcher from the latter witnessed big crops throughout Lake Grace that had been smashed by frost, while on a Grains Research and Development Corporation western panel tour in 2016.

CSIRO agriculture and food chief research scientist Greg Rebetzke said the panel discussed what could be done as with changing climate it had been predicted that frosts would occur both earlier and later than they were now.

"We wanted to provide growers in frost prone areas with other options, so I went back to CSIRO where I had genetic material and we spent three years working through it, building it up and sending it off to breeding companies for evaluation," Dr Rebetzke said.

"We worked with LongReach to assess a number of the lines for feed or hay quality, as well as the yield potential and milling quality.

"Ultimately these new varieties provide growers in frost prone areas with other opportunities if the crop is severely damaged - either through onfarm grazing if they have animals, or with domestic and export hay."

Neither LongReach or CSIRO are suggesting that growers sow their whole farm to these wheat varieties, instead they are designed for resilience and mitigating risk by having the most frost susceptible parts of the program sown to Dual or Bale.

For traditional hay farmers and oat growers, the varieties also provide an opportunity around managing herbicide resistant weeds as there are a number of more herbicides available to control weeds in wheat than there are in oats.

The genetics used for Dual and Bale - Yitpi and Scout - are older varieties, however breeding companies are currently moving the awnless trait into newer genetic backgrounds, meaning in the next three to five years there will be even better varieties with the awnless phenotype available.

"Traditionally our approach has been to resist stress, whether that be heat, drought or frost, and while there is still capacity for researchers to develop frost and heat resistance, we're arguing that technology may still be a long way off," Dr Rebetzke said.

"But in the here and now we have these new tools that will help growers maintain profitability - it's not about taking frost head on, it's about managing the farming system to mitigate against the risk of frost and play the seasons." 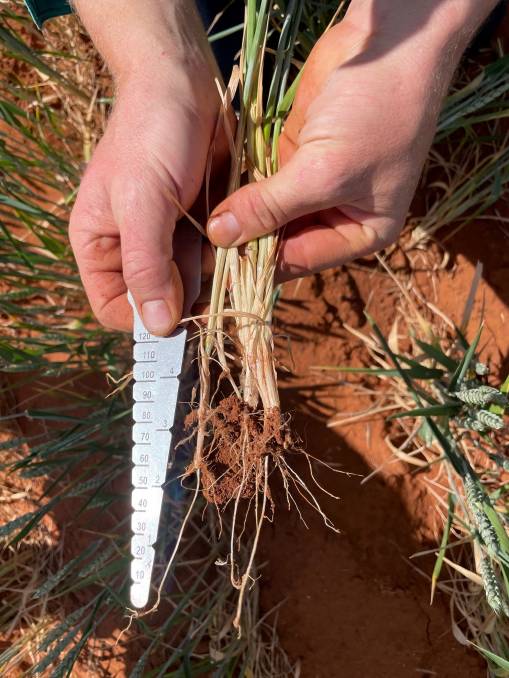 Dual's long coleoptile gives growers the opportunity to sow deeper and plant early on stored moisture from summer rainfall which helps with better and more even crop establishment.

There is limited seed available of the varieties for next year as it has to come from South Australia, but it will be available through a farmer-to-farmer seed exchange system online.

The two varieties are not yet classified in WA, however LongReach does not foresee any problems securing that classification, meaning growers should feel comfortable planting them with the knowledge that by the time harvest rolls around next year, they will be good to go.