The global supply of wheat is tight this year which gives Russian exporters a lot of market power. 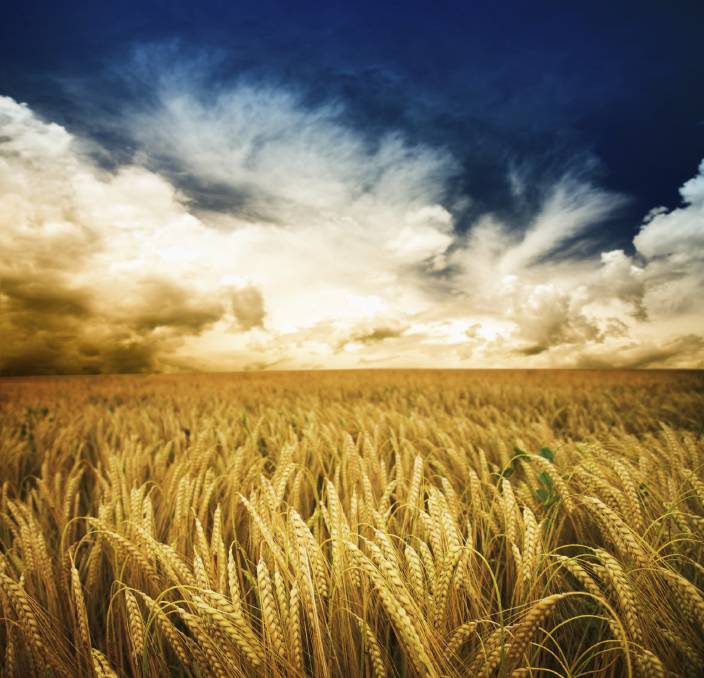 Demand for wheat is going up steadily every year, but prices have not reacted significantly in the past few years because there has been plenty of additional supply hitting the market from Russia and Ukraine.

SO far this season things are looking good for WA growers, the perfect combination of high prices and high yields.

Let's ask where to from here and have a brief look at three factors that could push the market higher or lower.

Factors that could push the market higher

The global supply of wheat is tight this year which gives Russian exporters a lot of market power.

To avoid domestic inflation the Russian government has implemented an export tax, which effectively slows down exports and gives that government means to subsidise their domestic market.

This tax has not only made Russian exports more expensive, but has pushed up prices of other origins as well who do not have to be as cheap to compete against Russia.

If the Russian government continues to increase its tax rate it should continue to push up prices globally.

In a more extreme scenario the Russian government could ban exports completely like they did during their 2010/2011 season to preserve wheat for domestic consumption, if this unlikely scenario does play out expect to see prices rise significantly.

The kick in Australia prices this year has largely been driven by the drought in Canada.

With world stock's being so low, if it looks like any of the major exporting origins production is going to be below average, then we could see prices jump significantly.

Demand for wheat is going up steadily every year, but prices have not reacted significantly in the past few years because there has been plenty of additional supply hitting the market from Russia and Ukraine.

If concern starts to grow of any production issues in the Black Sea region, buyers around the world will start scrambling to secure future supply.

Expect prices during April - June 2022 to be volatile as the trade tries to evaluate what global production is for the next season.

The Australian Dollar has been fairly stable this season trading mostly in the 70-75 cent range, any major deviation from this range would likely be driven by a move in USD.

There has been some talk that US Fed may have to increase US interest rates at some point if inflation starts to get out of control.

If US interest rates increased relative to Australian interest rates, this is likely to push the AUD lower as capital would flow out of AUD and into a higher yielding USD.

A lower AUD benefits Australian farmers because wheat trades international in USD, so the exporters have more AUD to pay growers.

Factors that could push the market lower

With such a big crop across Australia this year, there should be more grain around than there is available capacity to export.

With the volatile markets we are seeing at the moment, the trade will not be able to hold a whole year's production on its books especially at current price levels.

If there is large volumes of grain being sold at harvest, the trade will need to offset their purchases by making sales in the export markets.

If the volume is flowing too quickly for the trade to handle they will need to pull their bids back to slow down the flow.

The trade are also constrained by their export capacity, if they do not own shipping slots to get the wheat to market they will need to discount the wheat enough to factor in the cost of carrying it until capacity becomes available.

With the challenges that COVID has thrown up, there has been significant issues globally with port and shipping delays for both bulk and container exports.

Loading times have slowed and freight costs have risen which ultimately gets passed back to the grower.

If these problems continue the trade will factor more of a buffer into their grower pricing to help offset the execution risk.

The trade hates uncertainty with execution and if they start to see bottlenecks at ports or have difficultly sourcing container or bulk freight then it will reduce their risk appetite which will be reflected in grower prices.

The world is an uncertain place at the moment with COVID, trade wars and a military build-up in the South China Sea.

There are plenty of curve balls that could impact global trade flows this season.

If we start to see one or more of these issues escalate the trade will start to factor more of a risk premium into its pricing, which again will flow through to the grower bids.