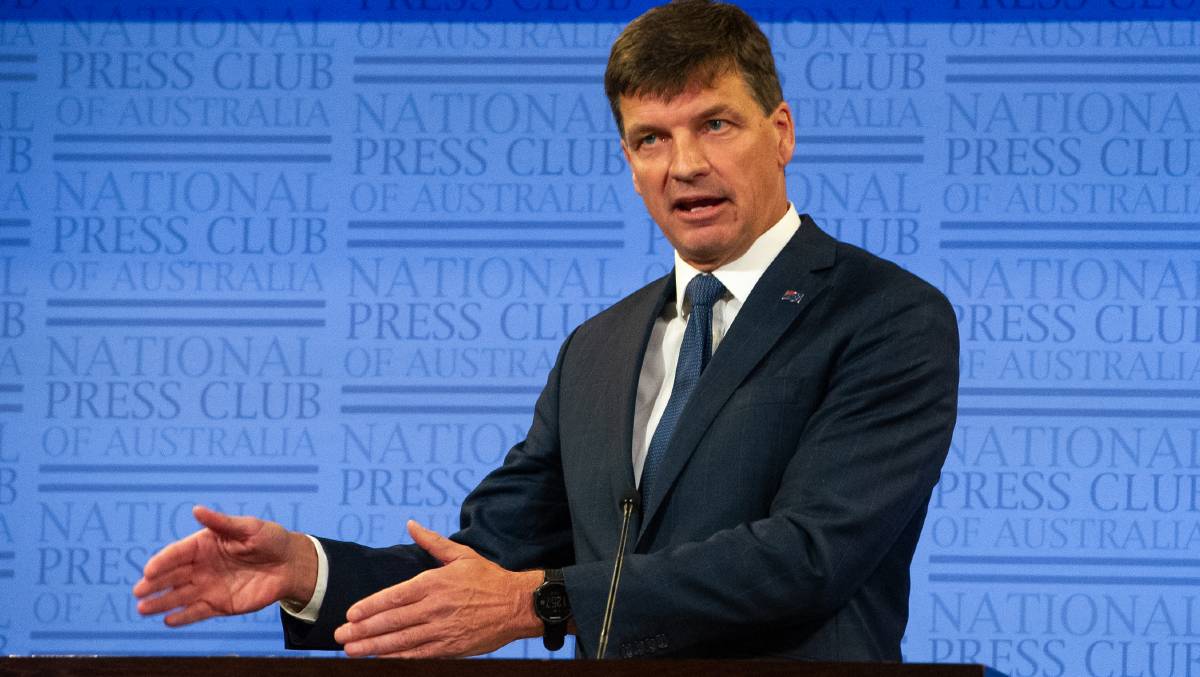 Australia faces thousands of job losses and a multibillion-dollar economic hit if exports are slapped with carbon tariffs as a consequence of the Morrison government's climate policies, new research shows.

A separate annual survey to be published on Wednesday shows three-quarters of Australians are now concerned about climate change, the highest level since the poll started in 2007.

The release of the new research comes as Prime Minister Scott Morrison and his cabinet prepare to discuss the government's highly anticipated emissions roadmap, ahead of its expected release next week in the lead up to the UN climate summit in Glasgow.

The Canberra Times understands Mr Morrison is now likely to attend the conference, having signalled for weeks that he would skip it.

Senior Liberals and Nationals have long resisted ambitious emission reduction policies for fear it would cost jobs and industries.

But a new Climate Council report argues a lack of policy ambition could cause severe economic harm for Australia, through the introduction of carbon tariffs on products manufactured by those industries. Nationals leader Barnaby Joyce has been in talks with Scott Morrison about a deal to decarbonise the Australian economy. Picture: Sitthixay Ditthavong

The European Union is set to introduce a so-called carbon border adjustment mechanism, which would impose a tariff on certain goods imported from overseas.

The measure would level the playing field for local manufacturers and combat "carbon leakage" by penalising products from countries which don't have similarly strong climate action policies, including a carbon price.

The report, authored by economist Nicki Hutley, said tariffs would increase the price of targeted goods, which would lower demand and, over time, trade and economy activity.

Victoria University modelling showed that the hit to industry and jobs could be massive if China, South Korea and the G7 nations follow the European Union's lead and imposed carbon tariffs on Australian-made products including iron and steel.

The modelling predicted a $4 billion decline in gross domestic product and a $12.5 billion drop in national income. It could also cost more than 50,000 jobs in Queensland and 20,000 jobs in NSW.

"The world is responding to the climate crisis and carbon border tariffs are now inevitable," Ms Hutley said.

"Australians will pay the price unless the federal government cuts our national carbon emissions in line with our major trading partners."

The Coalition repealed Labor's carbon price in 2014 and has been steadfastly opposed to resurrecting one during their time in office.

Energy Minister Angus Taylor again rubbished the idea during an appearance at a Committee for Economic Development of Australia online event on Tuesday.

Mr Taylor used his prepared speech to the event to reiterate that combatting climate change was a global problem which required global solutions.

He highlighted deals the government had struck with Singapore, Germany and Japan to drive in investment in low-emissions technologies, including hydrogen.

Mr Taylor again emphasised that high emitting industries would have a future under his government, repeating a line from earlier this week that "net zero is not zero emissions".

"We don't want to see those industries badly damaged," he said.

Negotiations between the Liberals and Nationals on a net zero roadmap have arrived at a critical stage, with cabinet expected to consider the proposal on Wednesday.

The exact process for how the roadmap - and possible a net zero by 2050 target - would be agreed to and announced remains unclear.

Nationals Deputy Leader David Littleproud on Tuesday confirmed that not all of his colleagues had seen the plan. The Nationals party room typically meets on a Monday.

Meanwhile, The Australia Institute's annual poll on attitudes toward climate change showed concern about global warming has reached its highest level since the survey started in 2007.

The Climate of the Nation report found that 75 per cent of Australians were concerned about climate change, including 40 per cent who were "very concerned".

The poll also found that more than 80 per cent of people backed phasing out coal-fired power stations, while nearly 70 per cent wanted the government to adopt policies which aligned with the goal of limiting global warming to 1.5-2 degrees.