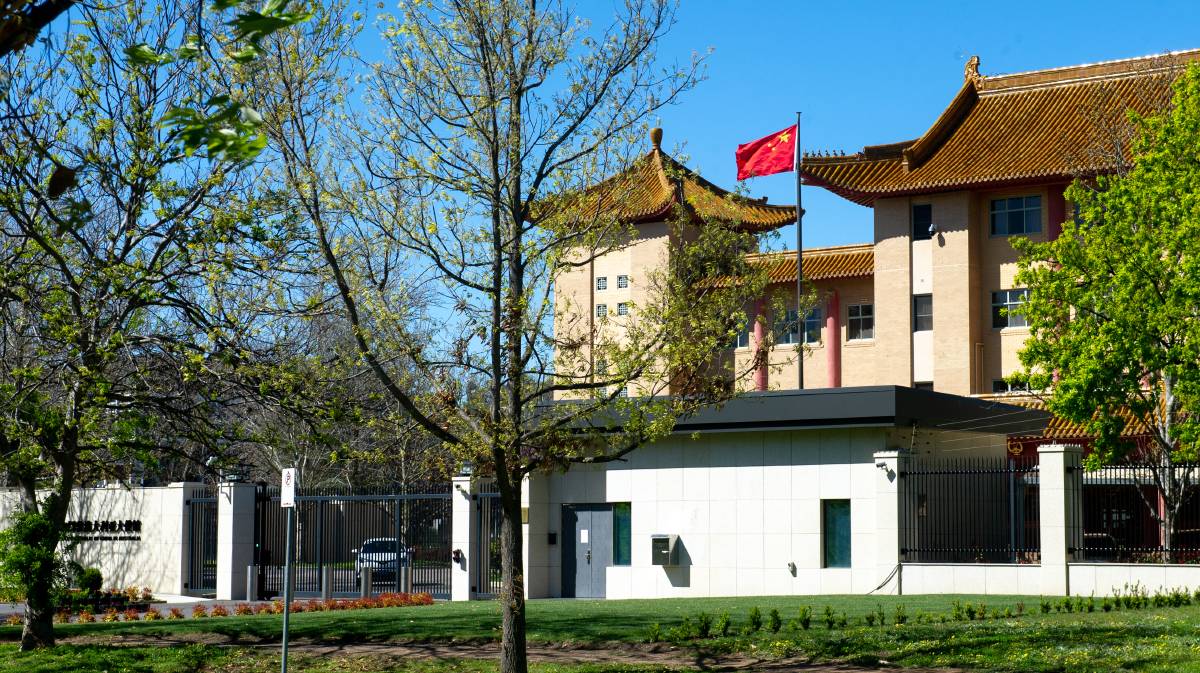 Taiwan claims it would be a more sensible trading partner than mainland China.

A Taiwanese delegate has argued the Asian island nation would be a better major trading partner than mainland China.

In an inquiry into the Comprehensive and Progressive Agreement for Trans-Pacific Partnership, the Taipei Economic and Cultural Office in Australia reinforced its ambitions to join the multinational free trade agreement, despite flagging it would meet resistance from China.

The People's Republic of China has voiced its interest in joining the CPTPP regime, however has met resistance from pro democracy and free trade groups.

Former Prime Minister Tony Abbott in the same inquiry previously said China's bullying trade tactics and inability to follow the rule of law should prevent it from ever joining the agreement.

"Economic sanctions ... imposed by China on Australia reinforce the argument of engaging with Taiwan more closely and deeply.

Mr Charng also noted Taiwan is a democracy which wants to open its market to the International committee through the CPTPP.

Australia does not currently have a free trade agreement with Taiwan.

Mr Charng also noted Taiwan joining the CPTPP would not hinder its already existing trade relations with China, which is its largest trading partner.

In a submission to the same inquiry, the Chinese Embassy to Australia argued adding China to the agreement would yield major economic benefits, claiming the regime support greater trade liberalisation and lower barriers to entry.

The submission by China also notes the country supports tariff reductions, despite slapping Australian goods with a number of import sanctions.

Its report does not once touch on the tariffs imposed of more than 200 per cent on certain Australian goods such as wine, barley and coal.

The Chinese embassy also states that since the beginning of the pandemic, other countries have ramped up "protectionism" and are unwilling to trade in an open environment.

"China is accelerating its efforts to create a new development paradigm, build a new system of open economy of higher standards, promote the high-quality development of the Belt and Road Initiative, and actively participate in the reform of the global governance system," it said in its submission.

The embassy also notes China is seeking to increase the number of imports.

Mr Abbott during his hearing said China had "weaponised" trade and further integrating China into the "world economic order" is the last thing democracies need.

The former Liberal prime minister, who has recently been appointed as a special trade envoy by the British government, has also vouched for the UK to joining the CPTPP following its departure from the European Union.

"For us to even countenance China's entry into the TPP while it's maintaining the current boycotts on Australian goods would be wrong," Mr Abbott said.

"Not just wrong but a sign of weakness on our part."

The story Taiwan claims it will be a better trading partner than China first appeared on Farm Online.