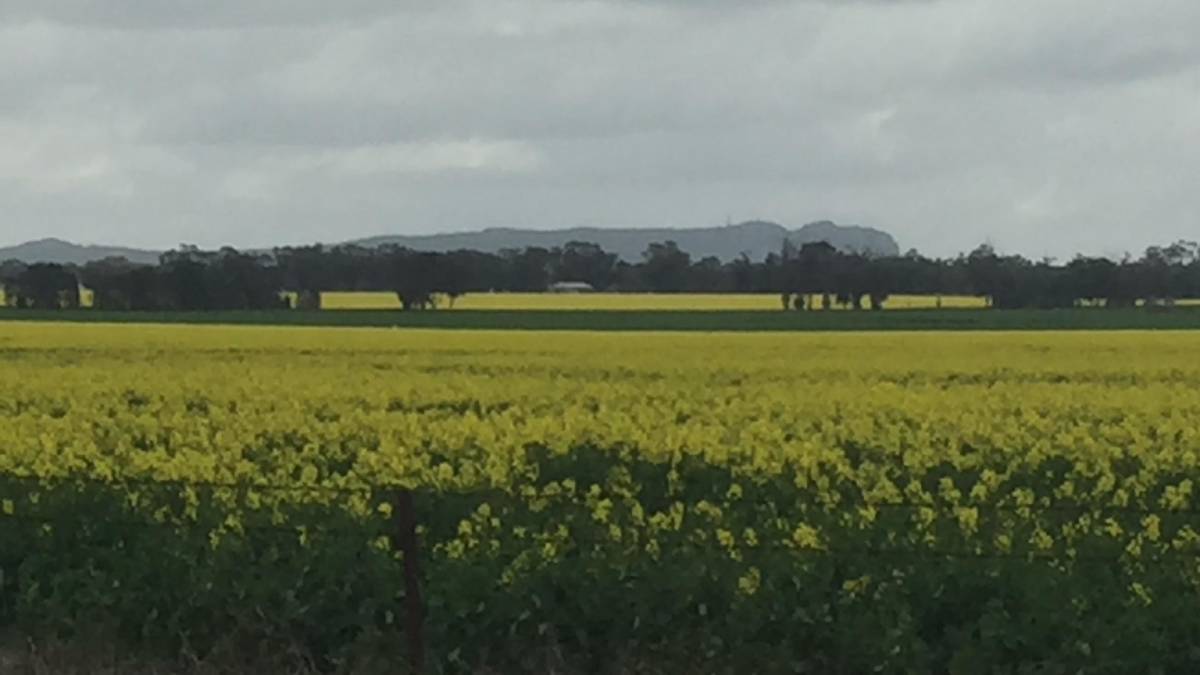 Australian canola producers are set to have a big harvest at the perfect time, with global prices hitting all time highs.

The dearth of canola globally has played into Australian growers' hands perfectly given the nation is on the cusp of a big crop.

AUSTRALIA'S record or near record, depending on the final six weeks of the growing season, 2021-22 canola crop could not have come at a better time with other major exporters of the oilseed suffering poor seasons, pushing prices up to new records in excess of $1000 a tonne.

In particular the drought in Canada, the world's largest canola exporter, has meant major end users have been forced to look elsewhere, with new-crop Australian product a crucial part of their plans for the first half of 2022.

Jordan Dusserre, Cargill canola trader said the world market was looking to Australia in the wake of the shortage of Canadian grain.

"The current Australian strong canola price is primary on the back of a vastly reduced Canadian crop cause by drought," Mr Dusserre said.

He said demand from the biofuel sector was also contributing to the record prices, with demand from the energy sector not declining even in light of the high feedstock prices.

"Tight global canola stocks combined with strong oil prices due to increased consumption and solid biodiesel demand in Europe has also been supportive of Australian canola prices," he said.

"These factors have increased EU demand for Australian canola as we look to fill the void due to a reduction in Canadian canola exports.

Nick Goddard, Australian Oilseeds Federation executive manager said it was pleasing to see demand from the biofuel sector remain so strong, but cautioned changes in vehicle manufacturing may mean it would not be as strong in the long term.

"In the long term the switch to electric vehicles will have implications for biofuel, as will potentially the food versus fuel debate but at present the appetite is there for canola in a big way," Mr Goddard said.

"We are seeing the US buy more canola than ever before, which is soaking up more Canadian crop than usual.

"We're even see more US growers switch out of soybeans and into canola, due mainly to its higher oil content, 45 per cent versus 20-odd percent, but even this is not making up for that added demand," he said.

"There will be firmness behind oilseed prices for some time, so even though this year is something special there is likely to still be good prices on offer into the medium term."