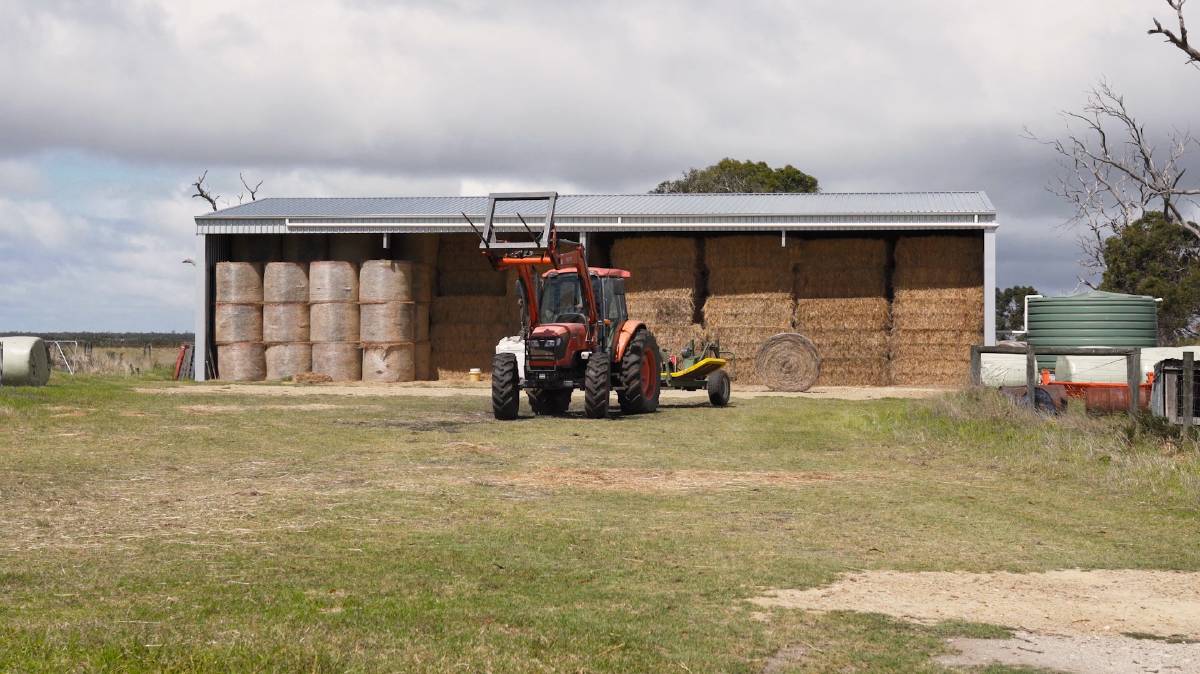 John Colbert looks and acts the part of a true-blue, Aussie farmer.

John Colbert looks and acts the part of a true-blue, Aussie farmer.

His stoic look and serious tone of voice matches the tough exterior of a veteran dairy farmer and yet if you peel back the layers, you will see that his experience carries the weight of the history of generations of Aussie farmers before him and his actions in the present will help shape the future farmers who follow him.

Part of what he will pass on to the next generation to take on his family farm will be a 6 metre high, 24m x 12m hay shed from Wide Span Sheds.

In 1927, John's grandfather was the first in the family to settle on what would eventually become the Colbert family farm at Hunterson in the Gippsland region of Victoria.

The farm was then passed on to Mr Colbert's father who in 1969 decided to build a hay shed.

Even though Mr Colbert was only seven at the time, he has fond memories of the old structure.

"He was quite proud of it because it was something he achieved and put there and it looked good," he said.

Mr Colbert was destined to continue on the profession of his father and grandfather and began working full-time on the family farm at 19 years of age.

"We spent every day out on the farm, doing whatever needed to be done," he said of this time working with his father.

"Didn't know any different. That's how we grew up."

Sadly in 1987, his father became seriously ill and passed away.

"From then on, I didn't have him around to help me," Mr Colbert said.

Decades have passed since then with numerous droughts and hardships that is part of the Australian farming experience.

And just like the determined spirit of Mr Colbert, the hay shed has remained tough, still providing shelter for the hay required to keep his cows happy.

With his father's hay shed over 50 years old, he decided it was time to build a new hay shed to pass on to the next generation of farmers to farm the land.

He had wanted to build a bigger, differently designed hay shed for some time before deciding to ahead with it in 2020.

That's when he approached Wide Span Sheds after hearing from a member of his community about the structural integrity of the Australian steel shed kits.

When asked why he decided to get a Wide Span Shed, Mr Colbert replied: "if a company stands by its product because they have no compromise with quality, that's what I look for."

If a company stands by its product because they have no compromise with quality, that's what I look for. - John Colbert, Hunterson, Victoria 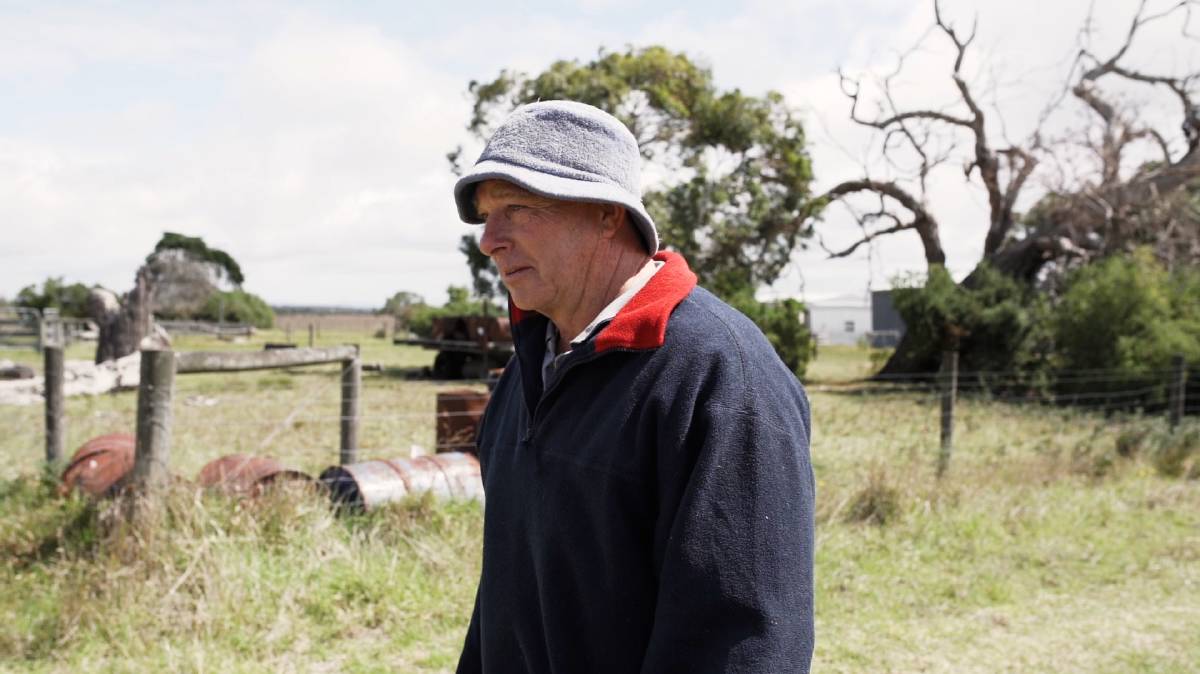 A Wide Span Sheds spokesman said: "When we visited the Colbert farm in March 2021, we were pleased to see the erected hay shed in all its glory filled with hay bales sitting not too far from John's father shed."

Even though the new hay shed has practical purpose today, Mr Colbert also hopes the next generation to farm the land will get good use out of the shed that will hopefully stand as long as his father's did.

"The next generation of Aussie farmers will be somewhat different from the generation I grew up with," he said.

"In 40 years time when they look back to today, they'll see something a lot different." 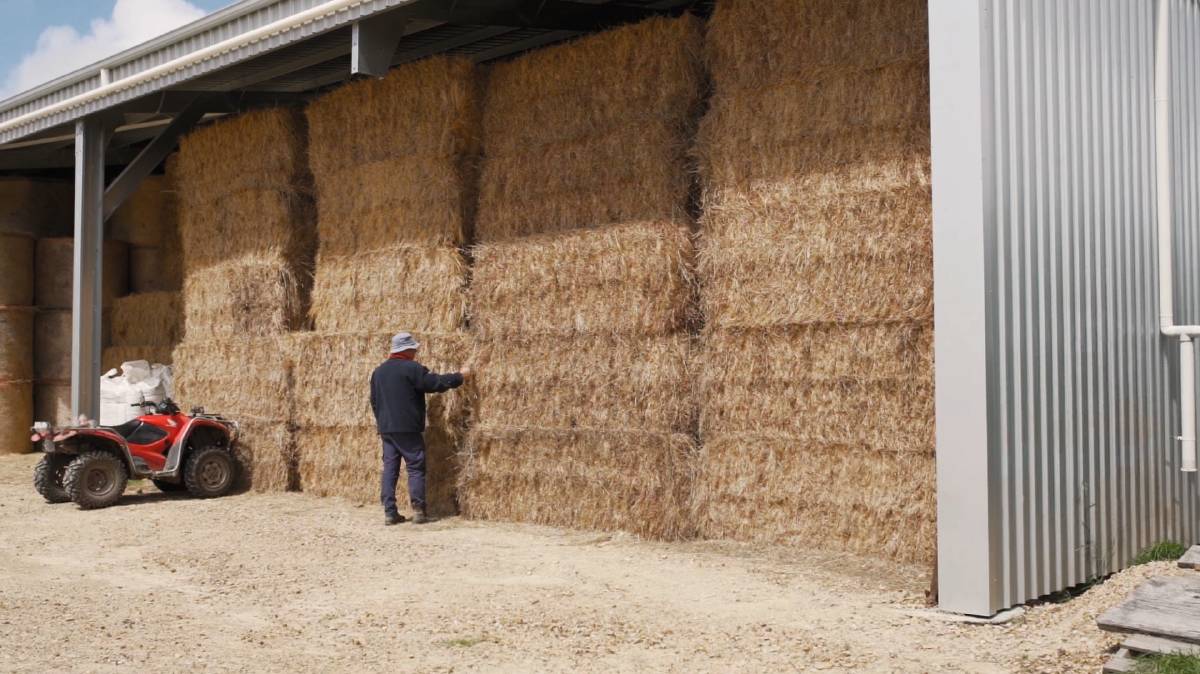