Amanda Stewart (left), Buniche, in front of her award-winning photograph with her daughters Saskia, 12, and Elika, 10.

Finalists' images have been display in the company's foyer on St George's Terrace and outside on an electronic tower.

CAPTURING her husband and a worker in action at seeding was enough for Amanda Stewart, Buniche, to win this year's CBH Group photo competition.

She was presented with her award at an official function at CBH's city headquarters on Thursday, October 7.

The other winners, Geoff Sandilands and Robbie Saunders, Kendenup, winners of the Instragram competition and Jessica Cola, Carnamah, winner of the People's Choice award, were unable to attend.

CBH deputy chairwoman Natalie Browning said there was a real buzz around this year's entries, with finalists' images on display in the company's foyer on St George's Terrace and outside on an electronic tower.

"The theme of this year's photo competition was Working Together and it is a very relevant theme this year," Ms Browning said.

"We have had quite a challenging year - we have had just about everything... floods fires, dealing with COVID-19 and a frost at the end that has been devastating for some growers.

"It just shows the resilience of growers and of the WA grain industry and despite all that we are probably looking at our largest ever grain harvest which is a fantastic achievement." 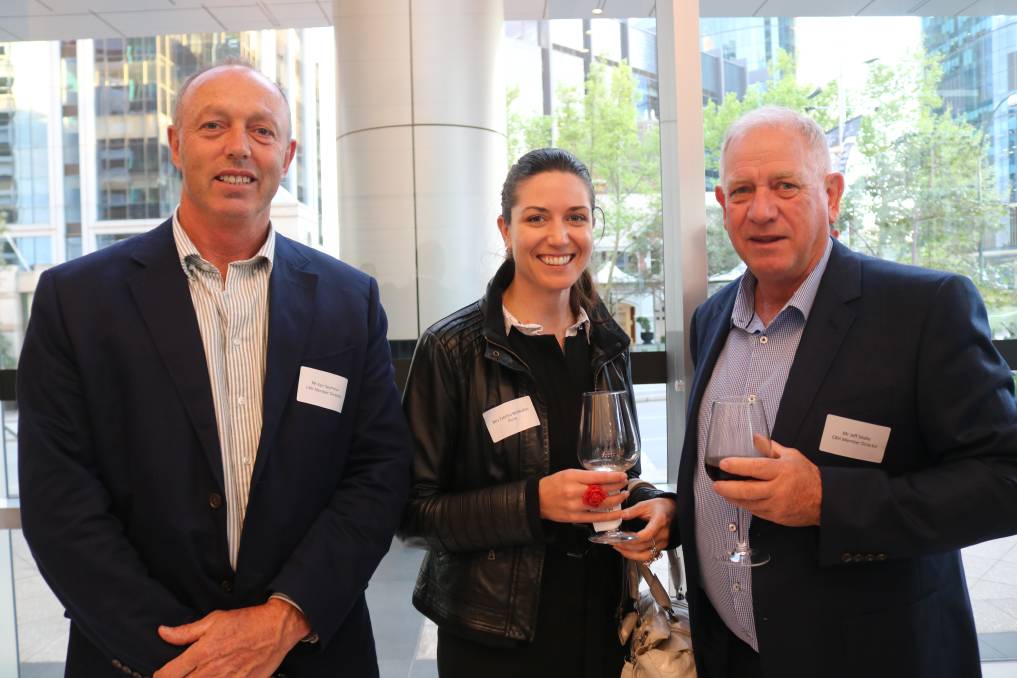