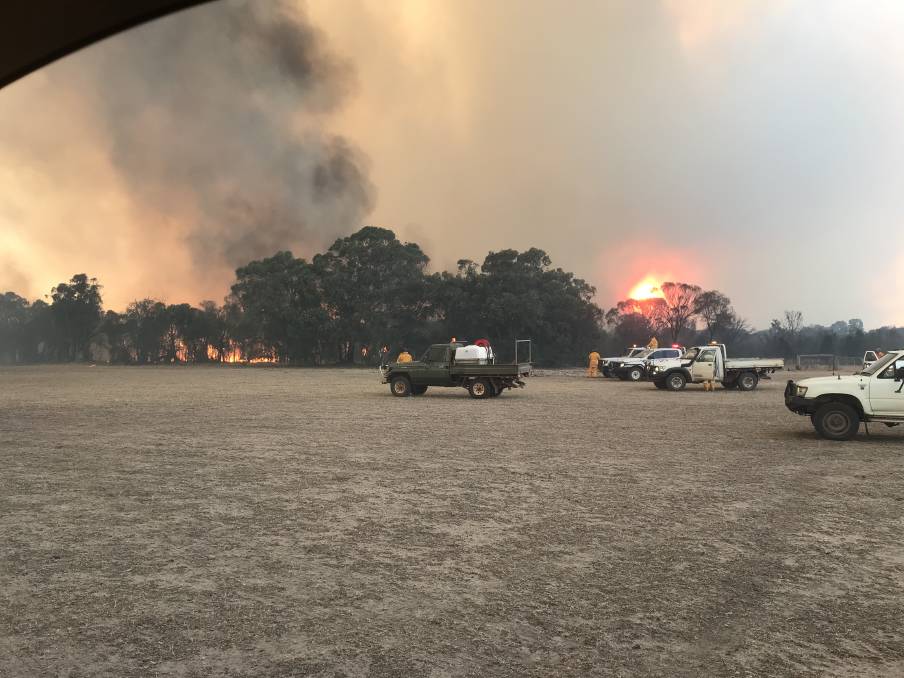 A recent bushfire in the shire of Wagin.

The WHS Act 2020, which passed through parliament in November last year, has caused significant angst among the State's local government representatives, bushfire volunteers, leaders and farming communities due to it potentially increasing their liabilities.

THE Shire of Wagin has developed a policy to issue a certificate of competency to its bushfire volunteers to help mitigate concerns about Western Australia's Work Health Safety (WHS) Act 2020 and Regulations.

The WHS Act 2020, which passed through parliament in November last year, has caused significant angst among the State's local government representatives, bushfire volunteers, leaders and farming communities due to it potentially increasing their liabilities.

This is due to a change in the Act's regulations in which volunteers are classified as workers, meaning that all registered bushfire volunteers will be deemed to be employees of their respective local governments and therefore have a duty of care with respect to their safety, training, performance and compliance.

The legislation prompted the Shire of Wagin to devise a standard to issue a competency for its bushfire volunteers based on a recognition of prior learning which will be assessed by the shire Bushfire Advisory Committee chairperson and the chief bushfire control officer.

Under the new policy, requirements for registered volunteers who attend a bushfire will include following orders of a fire control officer (FCO), wearing appropriate firefighting personal protective equipment (PPE), understanding and using the correct communication methods, notifying when arriving and leaving the fire grounds and ensuring firefighting plant and equipment is operational.

Shire president and longstanding bushfire volunteer Phillip Blight said the policy had been designed to instill confidence among registered bushfire volunteers and help ease the anxiety of local shire members concerned about being liable for their welfare.

"We certainly know that the vast majority of our bushfire firefighters have ample prior learning and we have benchmarked those firefighters and are of the belief they are the ones we will issue a certificate of competency to," Mr Blight said.

"If those people wish to be a part of our local firefighting force going forward they will need to have some measure of induction into the skills of fire fighting by their employer.

"Through this policy we are hoping to give confidence to any bushfire volunteer in our shire who we have given the tick of approval to that they can, and should, go to a fire just as quickly as they can get there.

"We don't believe we are going to find a better way than this competency certificate because we don't think our bushfire fighters are going to do the low level training to get a piece of paper to be able to do what they currently do anyway.

"We think we would be in a more vulnerable position if we do nothing."

Mr Blight said that the Act had the potential to turn small fires into catastrophic fires due to it creating a "nervousness and hesitancy" among local bushfire volunteers.

"If you get to a fire quickly enough you can put it out with a boot, so the last thing you want is hesitancy when a fire happens," Mr Blight said.

"Our primary concern is that somebody has to put the fire out and if we allow bureaucracy to stand between our volunteer firefighters and fires, small fires will stand to become monster fires like the Esperance tragedy in 2015."

Mr Blight said the legislation also increased the risk that farmers would not report small fires and instead attempt to control them themselves due to concerns about their liability.

"When they lose that battle, the fire will be bigger before authorities are even notified," Mr Blight said.

Having canvassed neighbouring shires to see if they had formulated their own policies in regards to the Act, Mr Blight said the response had been that the shires didn't yet have a policy of their own but wished to see the Shire of Wagin's policy once it was completed.

"There is every chance that when we put this together formally other shires will pick it up and we are happy to share the policy and at the same time get feedback to make sure we have it right," Mr Blight said. 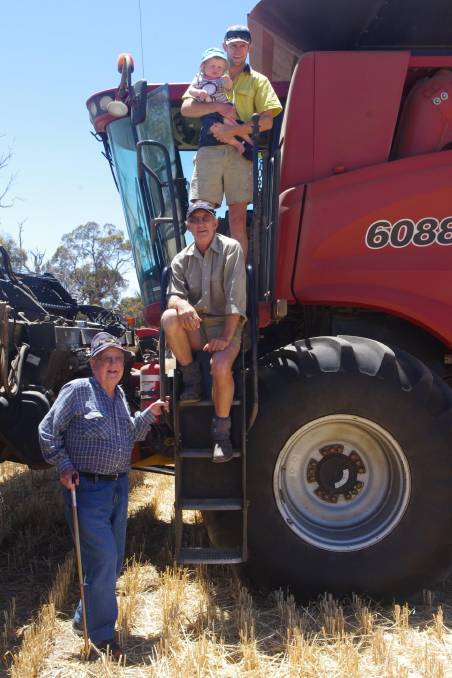 The new regulations are expected to prompt the State's local governments to adopt more structured approaches in managing their registered bushfire volunteers, with some considering providing mandatory training to help mitigate their accountability under the legislation.

Mr Blight said the shire's correspondence with the WA Local Government Association (WALGA) about the Act and the shires' new responsibilities hadn't been "overly encouraging".

"To a large degree it has been implied that the bushfire fighters in our shire and others that have a lifetime of experience in bushfire fighting are still being required to go and sit in a room and be taught how to suck eggs to get a certificate of competency," Mr Blight said.

"Inevitably there will be some volunteers that drop off because of that."

Speaking to Farm Weekly last month, Bushfire Volunteers executive officer Darren Brown said while the Bushfire Act provided 'good samaritan' cover for registered volunteers, a complicating factor was that the State government had previously said the Acts would be amalgamated in the future.

"This government has been promising to amalgamate the Acts and effectively get rid of the Bushfire Act, so there is this underlying anxiety that the current legislation that explicitly protects volunteers against goodwill acts may very well also be made redundant, so it would be a double prong attack," Mr Brown said.

"There needs to be a lot more proactivity from the government immediately to address the fears that have naturally developed because of a lack of clarity around the legislation."