A Night Under the Stars is a gala event, hosted by the Happiness Co Foundation and the Blue Tree Project on March 5, which aims to unite regional areas to raise funds for six mental health organisations, so-called purpose partners, that are passionate about helping rural communities. EARLY next year, a paddock in Williams will be transformed into a spectacular sight and play host to a breathtaking event, all in the aid of regional mental health.

A Night Under the Stars is a gala event, hosted by the Happiness Co Foundation and the Blue Tree Project on March 5, which aims to unite regional areas to raise funds for six mental health organisations, so-called purpose partners, that are passionate about helping rural communities.

It will be set in a paddock under the stars, alongside a giant blue tree, offering the perfect backdrop for a purposeful night and inviting visitors from far and wide to experience a night like never before, combining music, food and entertainment, with a touch of country.

The inspiration for the gala came after Happiness Co Foundation volunteer Courtney Thornton took a trip home to Kellerberrin and while out onfarm with her dad, decided it would be incredible to hold a unique event for country people.

She took the idea to Happiness Co's founder Julian Pace and general manager Robbie Figg, who absolutely loved the plan and reached out to Blue Tree Project founder Kendall Whyte.

From there things snowballed and now, eight months after the idea conception, tickets for A Night Under the Stars have gone on sale and enthusiasm for the event - and what it represents - is running high.

Ms Thornton said her motivation to help create the event was to get people to open up, as often people in the country - particularly men - don't readily talk about their mental health.

"In the country, people get told to 'toughen up', 'man up' or 'get over it', whereas when you come into the city, it feels a bit safer to talk about your feelings and there are more opportunities and organisations that allow you to do that," Ms Thornton said.

"Having come from the country and then stepping back into the city, it's like two different worlds and when I go back to the country and no-one is talking about how they're really doing, that's devastating to me." 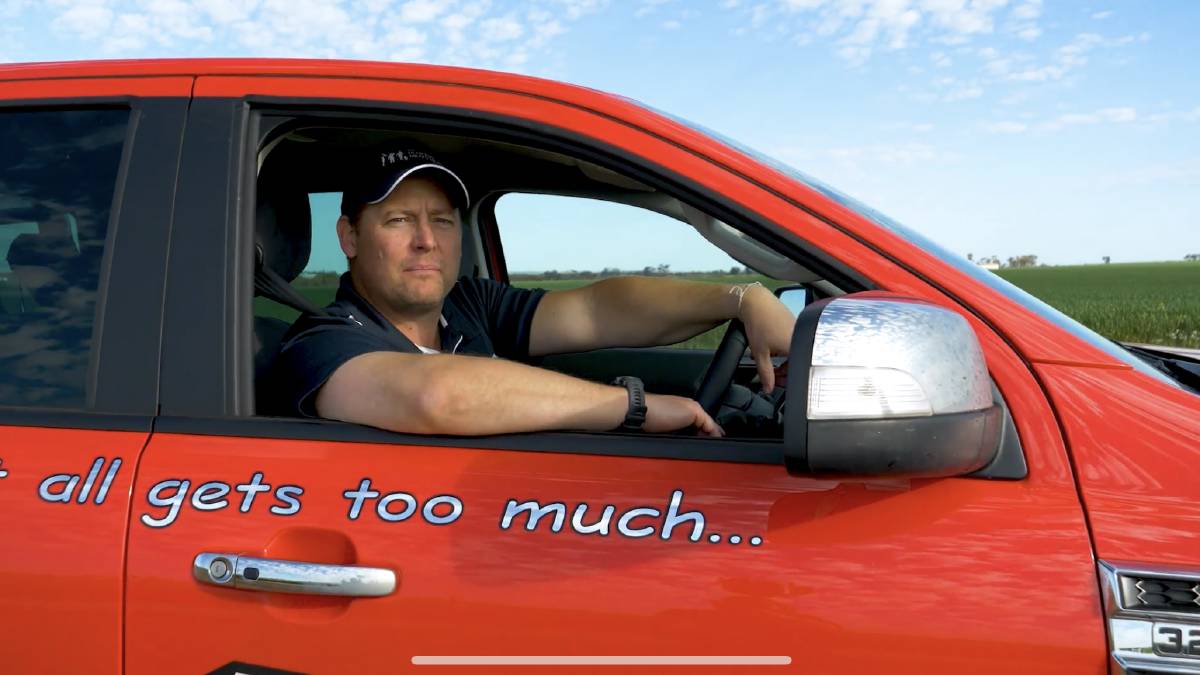 Regional Men's Health Initiative senior community educator Terry Melrose is excited to be one of the purpose partners of the gala.

When the idea was formed, the Blue Tree Project seemed like the obvious collaborator to Happiness Co, given its strong connection to the regions.

Ms Whyte said she was excited about collaborating with the other event purpose partners and sharing with regional communities what the money will be going toward and how it will help them.

"The big drawcard for me was money being raised in the country and staying in the country, so Blue Tree Project was excited to jump onboard and help bring this event to life," Ms Whyte said.

"It's not lost on us that working in the agricultural sector is really challenging and can be a very isolating lifestyle, which then leads to extra challenges in terms of people's social and emotional wellbeing.

"Being able to offer these events where communities can come together is so important, as is being able to engage the community in what is a social and purposeful night that brings about a level of connection."

The event will feature all things country with a touch of glam, providing guests with the opportunity to dress up in their finest frocks and suits, but also kick off their heels and dress shoes to instead don a pair of boots they don't mind getting dusty.

A wide range of entertainment will be on offer, with a huge line-up of bands and other great acts, including musician Michael Dunstan, due to perform.

No party is complete without loads to eat and drink - lamb and gravy rolls will be a highlight and tickets include five drinks, after which guests can purchase more.

There will be inspiring motivational speakers and key individuals in mental health joining the shindig, in order to drive home the message to those in attendance just how important mental health is to the wider community. 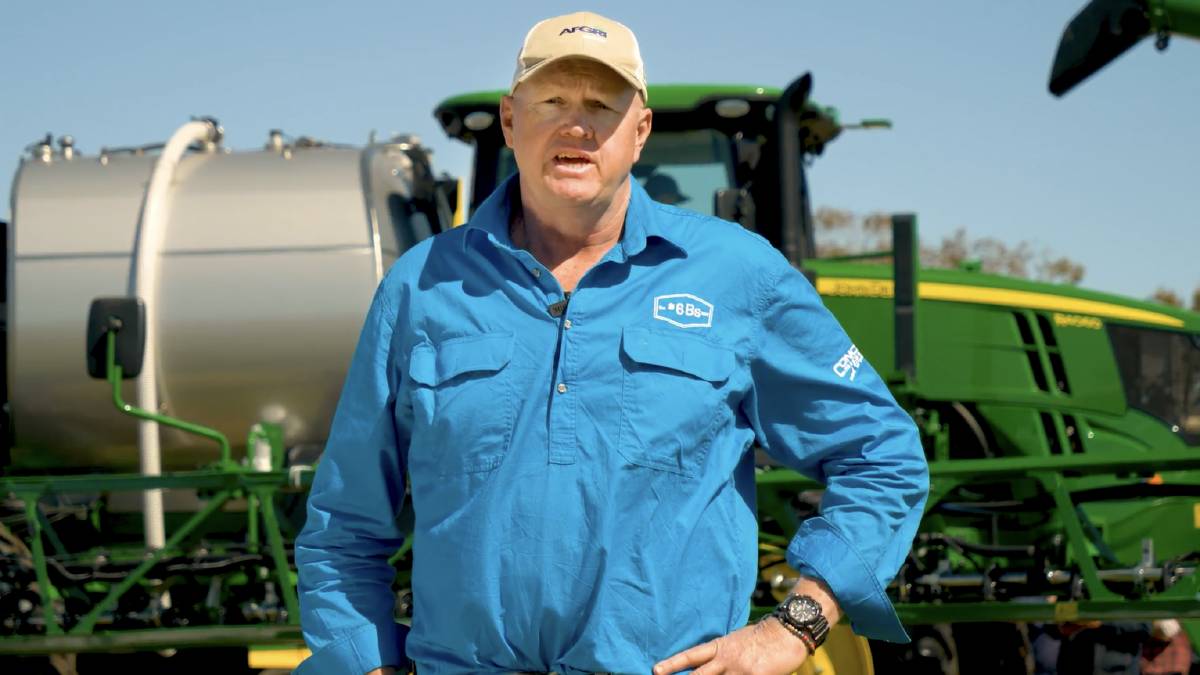 Brad Millsteed founded 6B's blokes, barbecue, bonfire, beers, bonding and bullshit which is one of the six organisations that will benefit from the gala.

To help with logistics, camping options will be offered to help ensure people get home safely, with campers, tents, caravans and swags all welcome, plus for those wanting to leave the tent at home, there is the option of purchasing a VIP camping ticket, which comes with a ready-pitched tent.

While A Night Under the Stars will undoubtedly be a great time, it's important to remember the larger purpose of the gala is to raise funds for mental health organisations that are doing their bit for the bush.

Funds raised from the event will be donated to the two organising groups - Happiness Co Foundation and the Blue Tree Project - along with The Regional Men's Health Initiative, Mental Illness Fellowship of WA, the 6B's and mental health advocate Nick Robinson.

"It was Julian (from Happiness Co) who suggested that rather than just helping two or three organisations, we should try and help as many as possible," Ms Thornton said.

"My mission when I started volunteering with Happiness Co was to use their funds to go and talk to high school students in regional and remote WA, so the money raised from this event will get that off the ground.

"More importantly though, it will hopefully end up being an annual thing that will get country people talking and allow them to start opening up about their feelings."

The Blue Tree Project, will use its share of the funds raised to organise more events and initiatives in the country, including hosting mental health first aid courses. 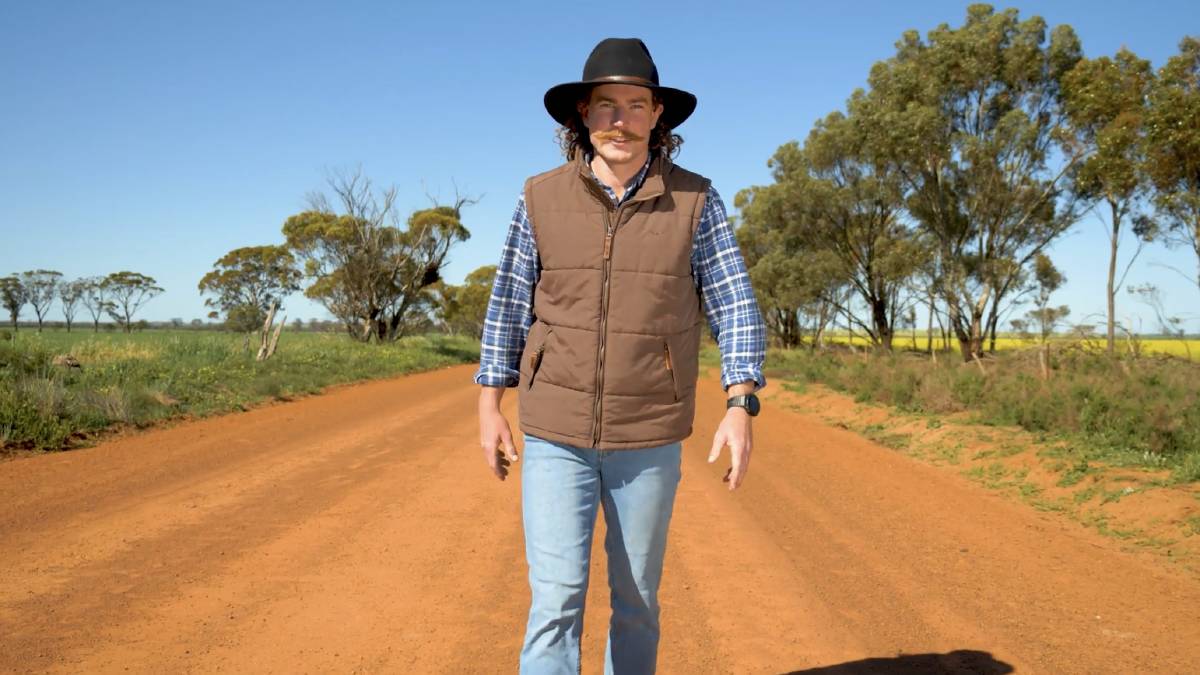 "I fit an external stereotype of a young bloke that typically wouldn't talk about topics that are hard to talk about, which helps people resonate," Mr Robinson said.

"To me, mental health awareness is about being open, transparent and vulnerable in how you're feeling to take steps to improve your own mental health, as well as creating a space that allows others to feel comfortable to do the same thing.

"Our mental health is the most important part of our health in my opinion, it's something we technically live in, deal with and manage 24/7, even while we sleep, so it should be a priority in terms of support."

Mr Robinson was initially unsure about joining the event as one of the purpose partners as he didn't want to take money without knowing what he wanted to do with it.

But he was soon convinced by the other partners that his voice and message should be heard.

"I did want to be involved with these other organisations that have the same goals and one of them convinced me to be a part of it and just leave the funds in an account until I was sure," Mr Robinson said.

"I just want to help people, that's all any of us involved want - I use my platform to do that, the others use their own mediums, we all have completely different demographics, but we've come together with the same goal."

Suicide is the leading cause of death in Australians aged 14 to 45 years, with those in regional areas being twice more likely to take their own life.

About 28 per cent of Australia's population live in regional and remote areas and while there are many positive aspects to living in these areas, individuals can face unique challenges in geographic isolation and overall welfare, than those living in major cities.

This is something that is especially true for those trying to seek support for mental health services and support. 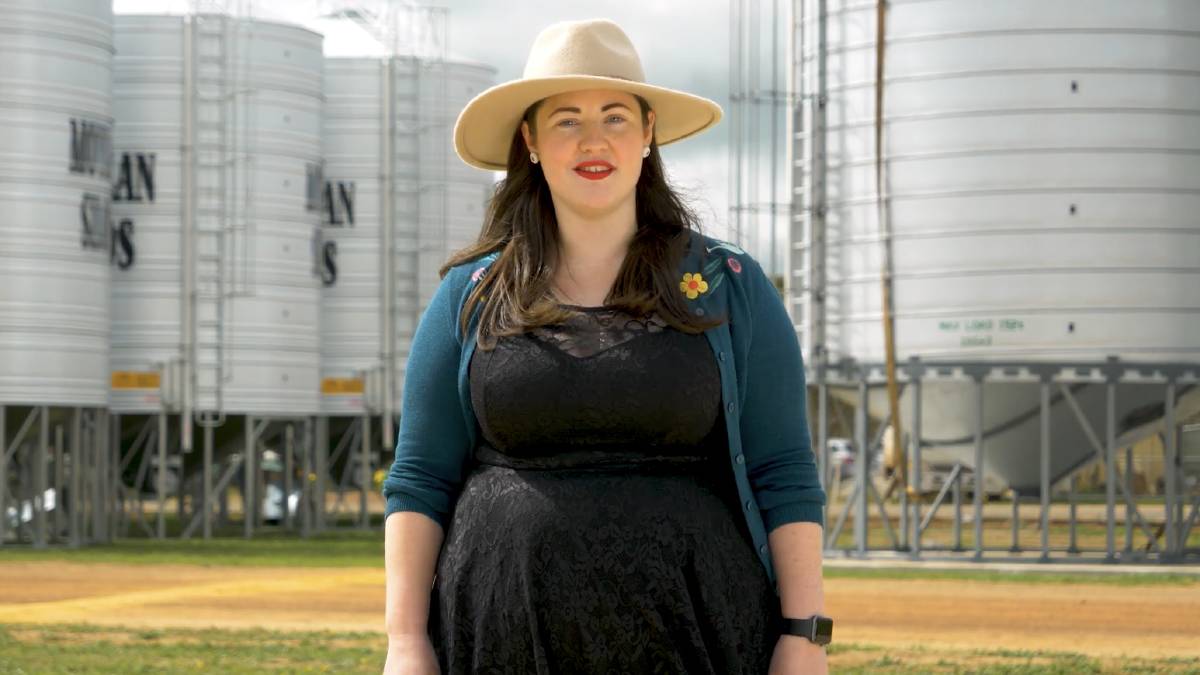 "We would love to have leading agricultural companies around WA backing the event and investing in our region's mental health," Ms Whyte said.

"We've already had some sponsors come onboard, including CBH Group, CSBP, AFGRI Equipment and GenerationAg, but it would be great to have some more large ag companies jump on board to help us bring the event to life."