COMMENT : Is carbon sequestration in agricultural land as measurable and as changeable as the carbon market desires? 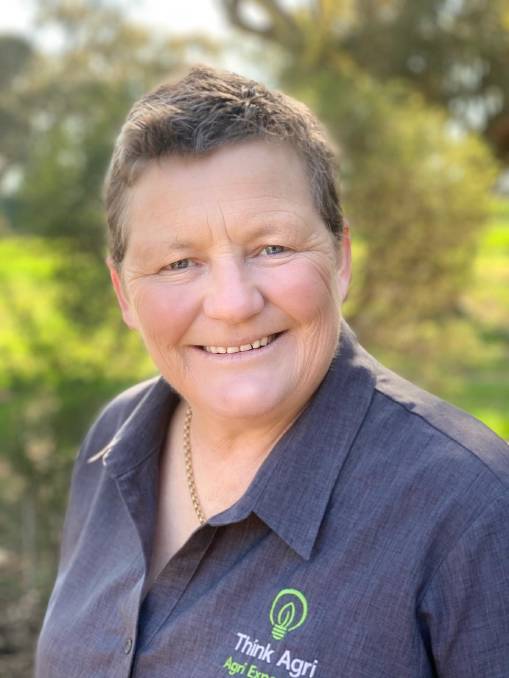 Kate Bourke asks whether carbon sequestration in agricultural land is as measurable and as changeable as the carbon market desires.

Farming communities don't require convincing. They are experiencing the changes for themselves and adapting along the way.

Soil Organic Carbon (SOC) sequestration is front of mind in the fight against further global warming.

But is carbon sequestration in agricultural land as measurable and as changeable as the carbon market desires?

Think of SOC storage capacity like the size of a hay shed.

The deep, well-structured, self-mulching clays (vertosols) found on the Darling Downs in Queensland are a much larger carbon "shed" than the fragile sands that dominate Western Australia's farming landscape.

In Victoria alone, soils range from sands with SOC circa 0.5 per cent to deep clays with SOC in the range of 1 to 2pc or more.

The carbon cycle is like the activity going in and out of the hay shed.

Scientific surveys of carbon stocks across Australian farms demonstrate a hierarchy of influence over the pace of the activity.

Broadly, it goes in the order of climate and soil type, farm type then farm management practice

Victoria's agricultural regions are generally hotter and drier in the north west and cooler and wetter in the south.

Broadacre farms with a pasture component can have higher stocks than farms cropped continuously.

Such management practices can have small incremental changes over a long period of time.

Estimates are in the magnitude of less than one tonne of carbon per hectare per year.

So, the amount of carbon "bales" going in and out of the varying size carbon sheds is highly variable and incredibly complex.

And, it is amongst this complexity that curious carbon aggregators are measuring and modelling their way through the very immature carbon market.

While the demand is clear, the supply side of carbon sequestration is a slow moving - yet highly fluctuating - complex beast that raises more questions than answers for me.

Will landowners participate in the carbon market in sufficient numbers?

Will the practice change projects undertaken make a material difference to SOC levels over a period of 25 years or longer?

Will participation in the carbon market impede or enhance the landowners purpose, which is generally to remain productive and profitable and leave the farm's natural resource in good condition for future generations?

- Dr Kate Burke, agri scientist and author of "Crops People Money and You, The Art of Excellent Farming and Better Returns"