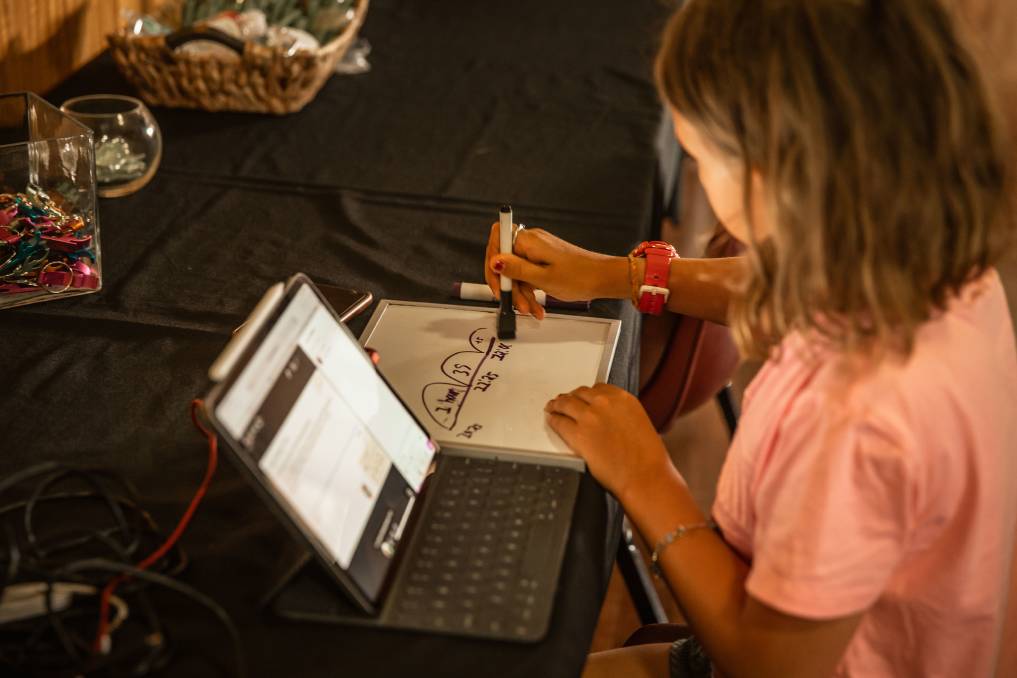 Now that the awareness of the difficulties of teaching children at home is so high, the Isolated Children's Parents' Association is hoping its long-awaited request for a distance education teaching allowance will finally come to fruition.

Now that the awareness of the difficulties of teaching children at home is so high, the Isolated Children's Parents' Association is hoping its long-awaited request for a distance education teaching allowance will finally come to fruition.

A motion for ICPA to continue lobbying the federal government to establish an allowance in recognition of the role home tutors play in educating geographically isolated students via distance education was presented by no less than five different sources at the 50th annual conference held last week in Longreach.

As the explanation from the Alice Springs branch said, in many cases the family's mother is the tutor, which means she is unable to be a member of the workforce on the property, community or outstation.

"This in turn strips the family of a second income," it said. "If in the event the family employs a home tutor to deliver the lessons to the children, they are effectively paying award wages for a child to receive a public education." 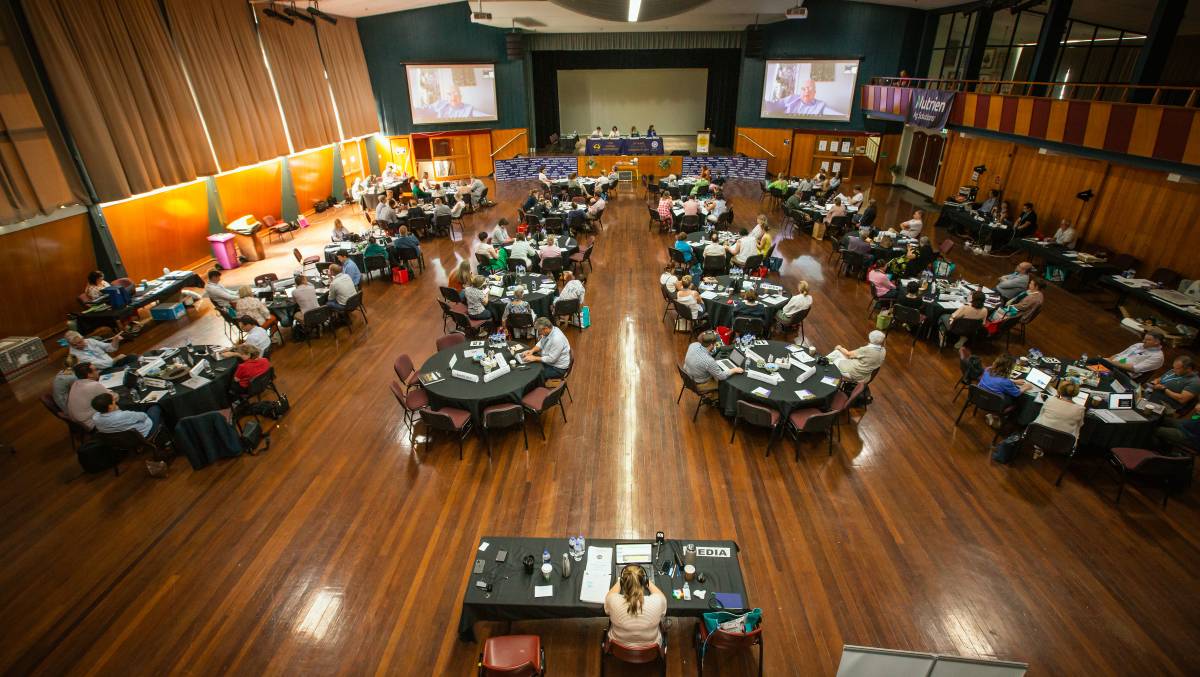 The Longreach Civic Centre floor, where the hybrid conference was held.

Federal ICPA life member Jane Gloster said now, while understanding was high, was a really opportune time to garner public sympathy for the issue, while Queensland ICPA president Louise Martin said the $250 payment to every child who had been home-schooled during the pandemic provided a precedent to work with.

Nikki Macqueen, the federal council boarding schools portfolio chair, said that when they went to Parliament House in Canberra, everyone they spoke to was teaching their children at home.

"They realise what we're going through - we're just not seeing any changes yet," she said.

Tasmanian branch representative Judy Terry said that in her state, where every student had been sent home to study, comments of the like of 'I don't know how teachers do this' were often heard.

"And those people had an end in sight, whereas a lot of you in this room don't have a firm end to your teaching obligations," she said. "You would have the support of many parents for what you are asking."

"As such, (they) should be recognised and remunerated fairly," it read.