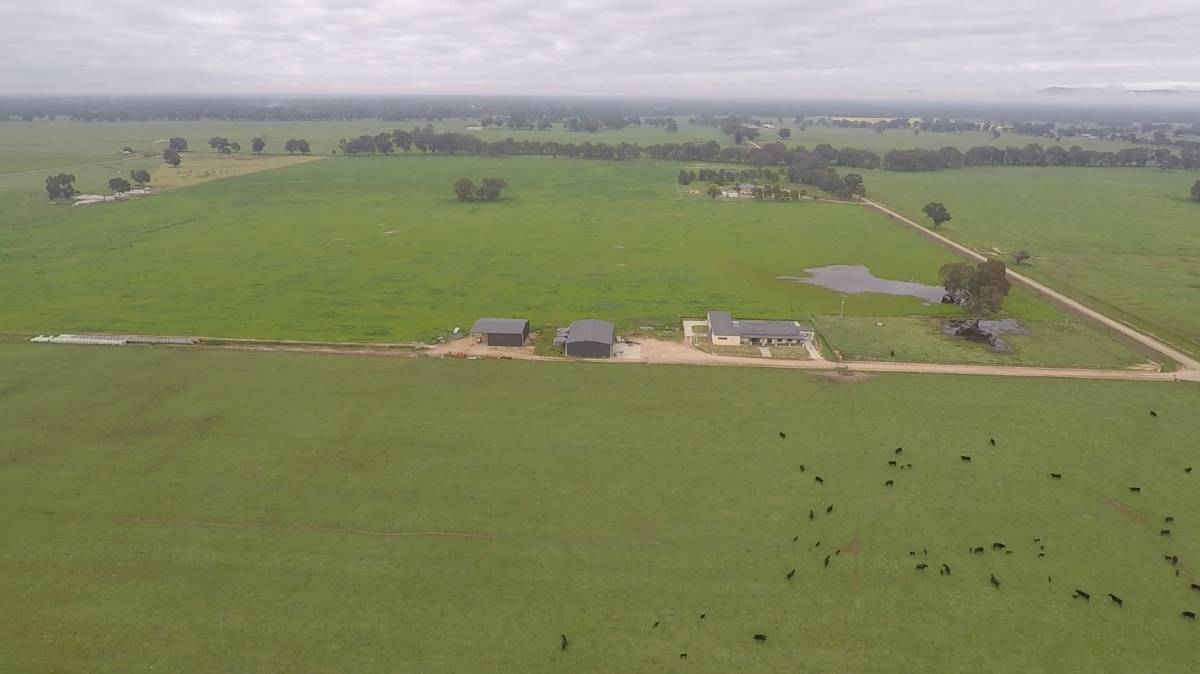 A Victorian couple's mission to shift from set stocking to rotational grazing on their cattle breeding property has had a boost from the Gallagher Landcare Electric Fencing Grants program.

When David and Maria Schultz fulfilled their dream of becoming farmers, with the purchase of their property near Wangaratta in north eastern Victoria in 2010, they brought with them a commitment to caring for the land.

It was a homecoming for David, who grew up in Wangaratta and spent his school holiday time as a boy on his uncle's sheep and cattle property in nearby Boorhaman. After finishing school David concentrated on a 30-year career in printing, through which he met Maria, who had grown up on a farm at Kooweerup in Southern Gippsland.

Their plan for their new property was to begin breeding cattle, focusing on improving the land's health and productivity through sustainable agriculture techniques, and help protect important wildlife habitats and corridors on the property.

"David loved the area and he'd always wanted to move back, have a bit of land and breed some cattle," said Maria. "And we were very interested in the best ways to manage the land and look after the land. It's so important."

"They're not making any more of it - and what there is people are putting houses on it," said David.

The Schultzes initially purchased 145 acres and four years later bought the adjacent 168 acre property. In January, David's sister bought the property behind them adding another 126 acres.

Today they manage a combined herd of 80 Black Angus breeding cows and a couple of bulls.

The first priority on the Schultzes land management plan when they took over the property - after putting on power and building a homestead for themselves and their newborn son - was to work on improving the soil which had suffered from "not having enough agricultural love".

A key part of their strategy was to implement a rotational grazing system as part of their mission to improve pasture management, soil health and ultimately the health of their animals.

"It had been fairly heavily grazed when we first got here," said David. "And so we needed to get the soil right - that was the first plan of attack.

"The pastures weren't great initially so we started with soil tests, to see what our ground needed. We added lime and fertiliser, and started planting cereal crops before sowing our paddocks with permanent pastures - a paddock at a time, and still going."

While the Schultzes had made progress in their plan to divide the property into smaller paddocks to implement their planned rotational grazing strategy, it had been slow going as the other demands of running the property took up time and finances.

However, it's now full steam ahead for them after their project was selected as one of 14 recipients in the annual Gallagher Landcare Electric Fencing Grants program. The program aims to support improved grazing management and conservation across the nation providing a combination of Gallagher Electric Fencing and monetary support to facilitate projects. 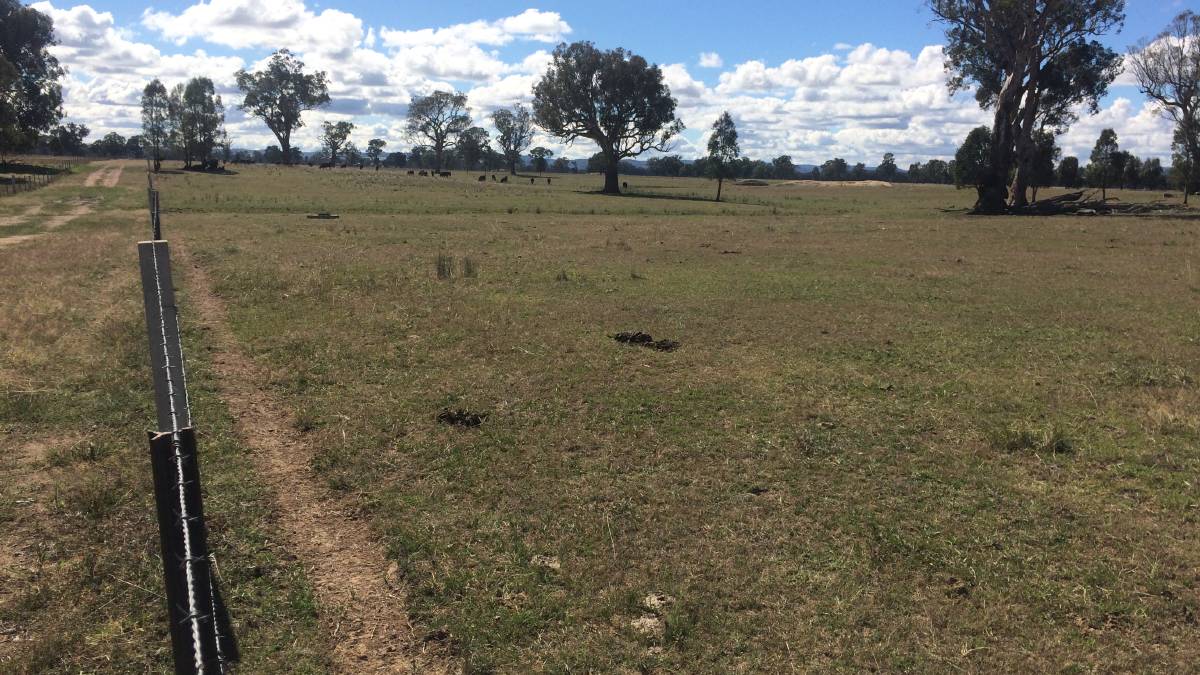 The Schultzes are using the grant to install ten kilometres of internal fencing for paddocks, as well as a further 2.7 kilometres to protect some of their dams from damage by cattle and allow revegetation work. The fencing will be powered by three Gallagher MBS2800i Energizers, two running on the property's mains power and one on solar.

"This grant has really given us the support we needed to be able to make a start on our plan that involved cutting our two farms and David's sister's farm up into 39 smaller paddocks," Maria said. "It's created a big opportunity for us.

"By reducing the average paddock size it will allow more control to increase grazing pressure on the paddocks which assists in better weed control to manage pastures."

Rotational grazing involves strategically moving cattle into different paddocks allowing farmers to precisely control the amount of grazing in each one and then allow paddocks to properly recover before they are grazed again. Rotations can be organised around the plant growth cycles and are designed to optimise pasture quality and use, and prevent uneven grazing across paddocks.

"By implementing this system our goal is to improve our pasture health by reducing selective grazing, and increase harvest efficiency with our stock harvesting more of the feed we grow," said Maria.

"Plus we'll be able to increase soil health through increased organic matter production, and increase our property's resilience to drought through improved soil structure and water penetration.

"One of the big benefits we'll hopefully see out of this is improved weed control - at the moment it's a bit like a dog chasing it's tail trying to get weeds under control because we don't have the grazing pressure to stop them."

A first step in the project will be to install a reticulated water system to provide water to each of the smaller paddocks - a move that should also contribute to the productivity of the herd.

"It will reduce the distance stock have to move for water," said Maria. "With the smaller paddocks they'll have water and feed within six acres. They'll have more time to spend head down and eating. Happy cows."

Find out more about the Gallagher Landcare Electric Fencing Grant program and this year's recipients here.