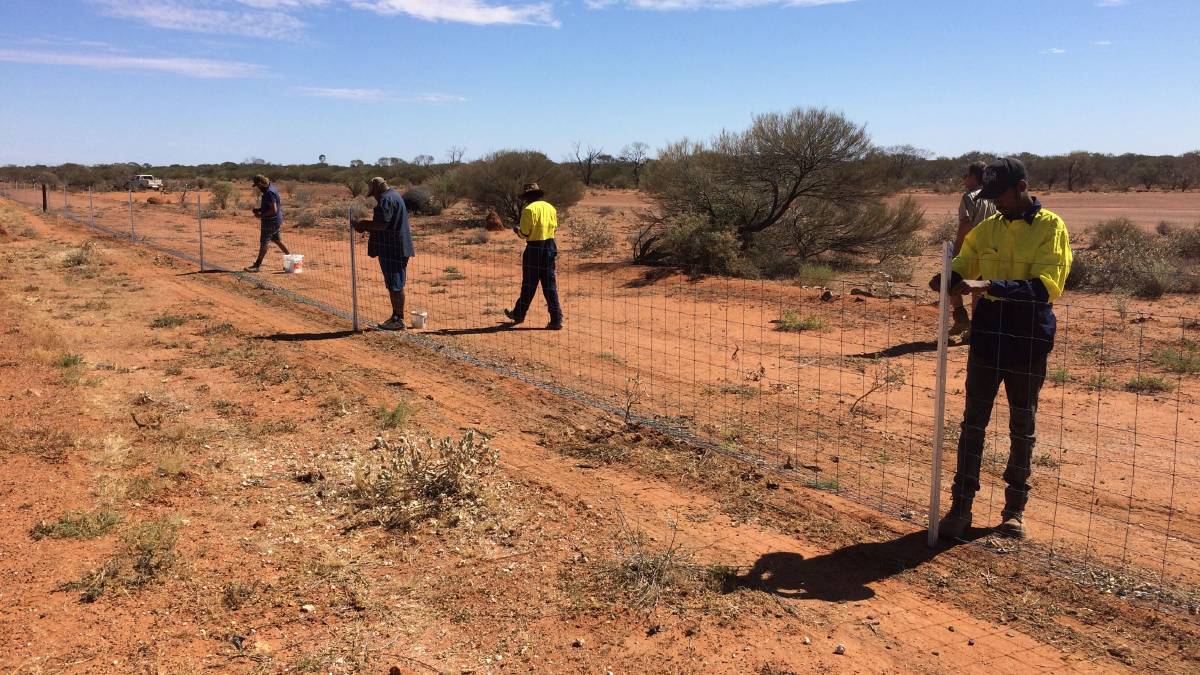 Work on the extension of the WA State Barrier Fence will begin in January.

Work will begin in January on a long-awaited extension to Western Australia's State Barrier after native title issues were resolved.

Work will begin in January on a long-awaited extension to Western Australia's State Barrier after native title issues were resolved.

The first 63km of the 660km Esperance extension of the fence had already been built in 2019 when native title issues brought the project to a halt.

But now an agreement brokered in October with Esperance Tjaltjraak Native Title Aboriginal Corporation will allow work to get underway again.

Once the project is complete, the State Barrier Fence will run 1850km from Zuytdforp cliffs, north of Kalbarri to Condingup, helping the livestock industry fight back against wild dogs.

Mr Pickering said some landholders frustrated at the delay had erected private barrier fences while others continually questioned the hold-up.

"This fence will seal off the agricultural land from Kalbarri to Esperence so we can continually farm without the predation of wild dogs, kangaroos and emus," he said.

"The cost-benefit analysis showed for every dollar invested it returned $6 - that has been proven in western Queensland, the economic benefits are huge.

"It's a good outcome for everybody."

"This is the culmination of years of negotiations and will provide real economic benefits to the Tjaltjraak people through employment opportunities on the fence," the Minister said.

"The Indigenous Land Use Agreement must now be registered with the Commonwealth Native Title Registrar before works can begin on the fence extension, and we are progressing this as a matter of urgency.

"In the meantime, tendering will get underway for fence works to ensure construction can begin as soon as the ILUA is formally registered."

Works are expected to start on Tjaltjraak land in January, with the project due to take two years from the time new construction contracts are awarded.

"It gives those landholders certainty they can run sheep - many have run sheep in the past but have gone to cropping or were uncertain with the number of wild dogs coming through," Mr Patmore said.

"This may allow croppers to add sheep to their enterprise.

"The other clusters around the state are steaming ahead as well."