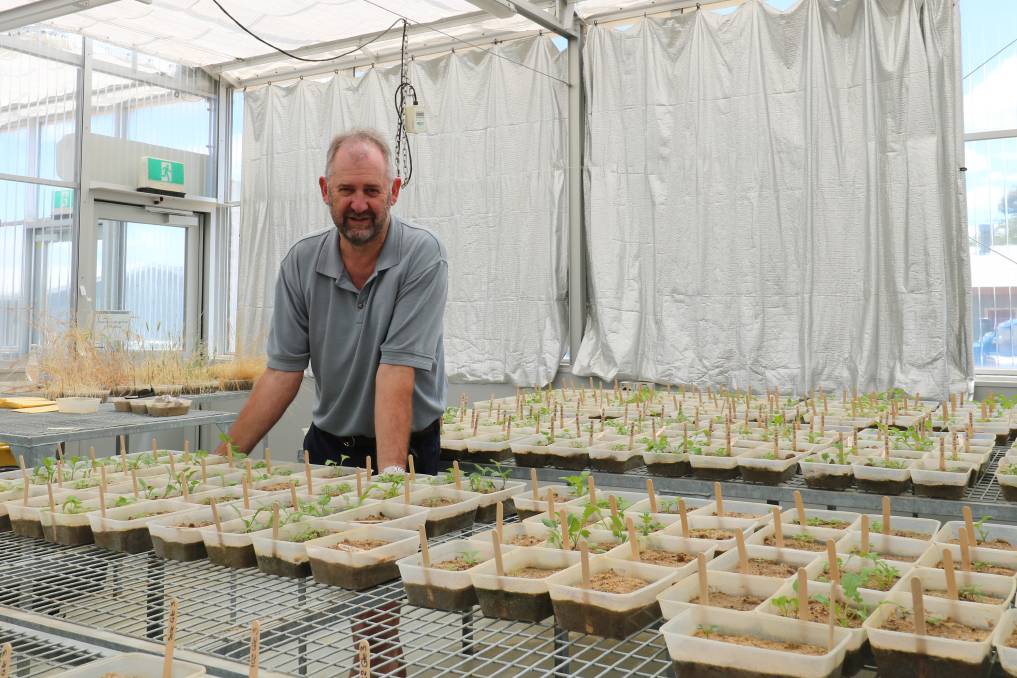 Herbicide resistance surveys have been conducted across the Australian graingrowing regions for many years.

FOR the first time, the different organisations across Australia tasked with surveying weeds for herbicide resistance have adopted the same protocols and methods for undertaking this critical work for the grains sector.

This uniform approach will help take herbicide resistance understanding to a new level.

Herbicide resistance surveys have been conducted across the Australian graingrowing regions for many years.

Initial surveys were undertaken in the early 1990s in South Australia, Western Australia, New South Wales and Victoria to assess the extent of resistance in annual ryegrass.

However, it was not until 2016 that most of the Australian cropping regions had been surveyed at least once.

Now through Grains Research Development Corporation (GRDC) investment, the latest survey has gone to a new level by standardising much of the sampling, testing and reporting methodology.

Individual weed species are even being screened for resistance at a single location and not across locations as previously done.

In some regions only parts of the State were surveyed each year and in others the whole survey was conducted in a single year.

A subsequent survey of central Queensland was undertaken in winter 2021 and summer weeds were targeted over northern NSW and Queensland during the 2020-21 summer cropping season.

More than 2700 paddocks across the country were surveyed as part of this work.

"This informs future research needs as well as enables immediate extension messages to be better targeted for each region," Dr Broster said.

"Feathertop Rhodes grass, awnless barnyard grass, sweet summer grass were collected during the summer survey and winter and summer growing sow thistle and fleabane were targeted across both surveys."

Peter Boutsalis and researchers from the University of Adelaide had just completed testing all the annual ryegrass from across Australia for resistance to pre-emergent herbicides.

These were grown in pots and sprayed with herbicides at label rates in autumn and winter 2021.

"Having all ryegrass samples from across the country at the one location for the first time was a powerful opportunity," Dr Boutsalis said.

"While overall resistance to pre-emergent herbicides is still fairly low, there are still plenty of individual populations where problems exist."

Resistance to the newer pre-emergent herbicides remains very low at a national level.

Dr Boutsalis said identifying and keeping herbicide-resistant weeds at manageable levels was essential for the long-term viability of herbicides in Australian cropping systems.

This harvest is an opportune time for graingrowers to collect weed seeds for their own herbicide resistance testing.

Results from testing will help inform growers' integrated weed management strategies ahead of the 2022 cropping season and beyond.

Collection of samples of weed seeds (for testing levels of resistance) can occur during and even after harvest or cutting crops for fodder.

After harvest, weed seed heads are still present in paddocks.

Weed seeds collected at harvest time can be sent for testing over summer and reporting in early autumn.