It is predicted that the labour and skills shortage we are experiencing will cause the employment rate to go back to four per cent next year and as a result inflation will rise, along with interest rates. 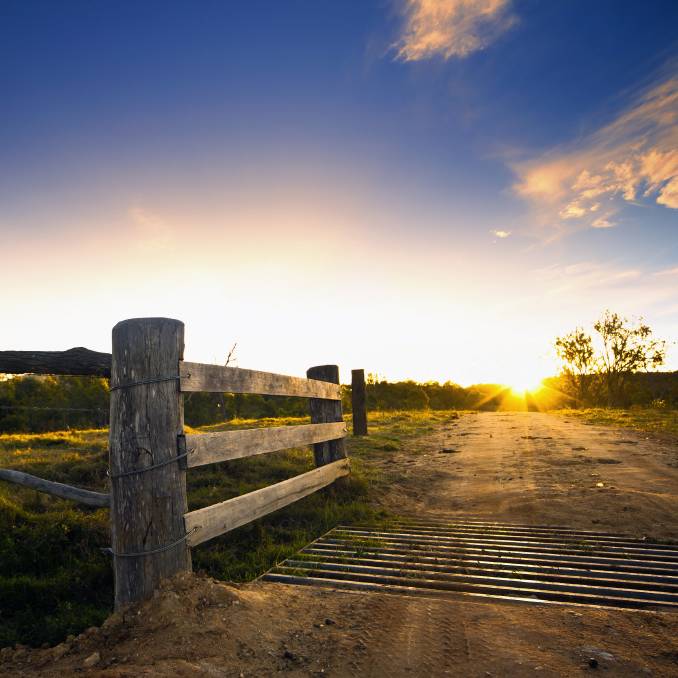 LABOUR shortages, shipping issues and climate change were all hot topics of conversation at this year's Australian Association of Agriculture Consultants (AAAC) Outlook 2021.

Despite these issues the consensus from the various speakers was the 2022 vision was a positive one.

Ms MacTiernan opened the event to 160 guests, sharing what the State government has been doing to combat climate change with their carbon farming and land restoration projects.

However, their goals go beyond those projects.

"We are using carbon credits as a trojan horse, so to speak," Ms MacTiernan.

"Our real interest is actually making farming more sustainable and more profitable focusing on productivity of soils rather than yield."

Next up was Ms Baird, who is responsible for Woodside's carbon business.

The company's self-appointed goals and projects were shared, which aim to reduce carbon emissions through a diverse portfolio, including planting trees on marginal lands in Western Australia.

But the highlight from the morning came from an unlikely source, Market Economics managing director Mr Koukoulas, who brought high energy and vigour to his presentation despite streaming in for the event.

He was the first speaker to provide a glimpse into what we could expect during 2022, believing the future looks bright.

"When 2022 kicks off I think we are in for a strong economy," Ms Koukoulas said.

"The economic indicators are very positive, consumers are cashed up and are starting to spend."

He predicts that the labour and skills shortage we are experiencing will cause the employment rate to go back to four per cent next year and as a result inflation will rise, along with interest rates.

All ears were tuned in after lunch to hear from various commodity specialists.

Wool was the one commodity probably hit hardest over the past year, directly linked with consumer spending.

It's speculated that it will continue to struggle in a volatile market over the next 12 months as Australia emerges from the Delta variant of COVID.

Red meat was up next and although it hasn't been getting the same attention as canola prices, continuing demand and tight supply should see a steady increase in price and supply over the next few years, especially as the Eastern States move out of drought.

The biggest challenge to meat, as with most commodities, was shipping, in this case in particular to chilled exports, as air freight declined over 2020 to 2021.

It was a similar story for grain, with shipping causing the biggest headache in 2021 - many grains were exported via bulk shipping rather than containers.

"We have a lack of containers, shipping lines, cancelled bookings with no recourse and all of this is being driven by a number of container ships that are sitting off the west coast of the US at the moment," said Premium Grain Handlers manager acquisition and domestic trading Jackson Morris.

"The combination of a backlog of cargo and poor port performance in Australia means there is no light, as far as Premium Grain Handlers can see, at the end of the tunnel until the end of 2022."

Although Agri-Access Australia's Peter McEwen has had similar headaches with shipping, his outlook for next year is more upbeat, with many suppliers having their shipping programs secured already.

He is expecting fertiliser availability to return to normal and farmers can grab what they need off the shelf again in early 2022.

"Certainly in the new year I would expect you to be able to pick up your fertiliser,'' Mr McEwen said.

"There may be some anxious moments with China, but the companies that buy off China have been assured via their regular suppliers that it will come through, so I would be fairly confident in that."

Despite these mixed signals the conference closed on a positive note, with AAAC president Ashley Herbert reminding the consultants that although there may be shipping concerns, climate considerations and high input prices, through focusing on what farmers can control and having strategies in place to deal with the problems, farmers and consultants will come out on top.

"There are things people can do to minimise their risk and to protect their position based on what we are working with," Mr Herbert said.

"I hope you feel as we at AAAC do, that next year things are going to be alright."