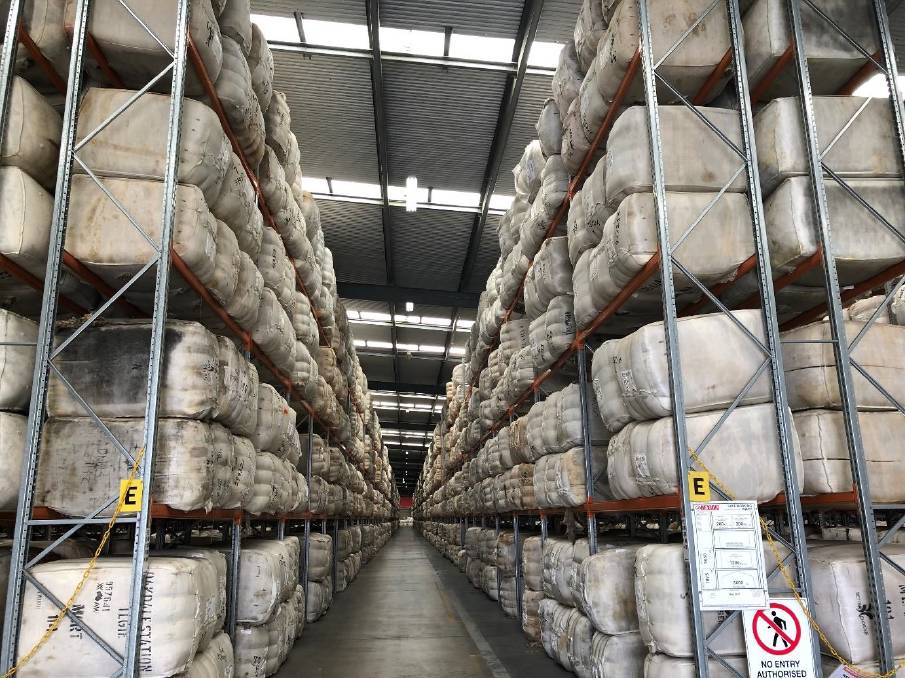 WoolPoll's vote count last week found 47 per cent of primary votes were cast by woolgrowers in favour of retaining a 1.5pc levy rate to apply from July 1 next year.

WoolPoll's vote count last week found 47 per cent of primary votes were cast by woolgrowers in favour of retaining a 1.5pc levy rate to apply from July 1 next year.

After preferences were allocated, the 1.5pc option was a clear winner with 69pc of the total vote.

"They (AWI board members) invested an incredible amount of time and effort into trying to get the levy rate back up to 2pc at this WoolPoll - they really pushed hard for it," Mr McGuire pointed out on Monday.

"The directors' credibility in coming out in support of 2pc so strongly has to be questioned now that levy option only got just over a quarter of woolgrowers' votes.

"It (support for retaining 1.5pc over returning to 2pc - the only wool levy rate to have applied before WoolPoll 2018) wasn't even close.

"The result was clear before preferences were allocated, unlike last time (WoolPoll 2018 was the first time a wool levy vote count went to preferences to determine the result).

"Last time (WoolPoll 2018), you could rightly say there was something of a protest vote at the way AWI was being managed.

Mr McGuire said this time he didn't see it as a protest vote.

He described it as an overwhelming reinforcement that woolgrowers believed the 1.5p levy rate was doing the job for them and that AWI should set its budget accordingly to achieve the things that they - woolgrowers - want achieved.

"They (AWI directors) failed to adequately justify why they believed the rate should go back to 2pc," Mr McGuire said.

"The (WoolPoll 2021) result and AWI's push for 2pc shows that the current directors don't understand WoolPoll - they just don't get it.

"They draw up their budgets and come to woolgrowers and say 'this is what we need you to pay in levy'.

"That's the tail wagging the dog, in my view.

"AWI is the woolgrowers' organisation, woolgrowers determine how much they are prepared to pay for it to work for them and it is the role of the directors to ensure that it operates within its budget to achieve the aims set for it."

Mr McGuire said conversations with WA woolgrowers since the WoolPoll 2021 result was announced by AWI last Thursday indicated it had also jogged memories and piqued interest in voting at tomorrow's AWI director elections.

While any woolgrower who had paid $100 or more in wool levy in the previous three years could vote in WoolPoll 2021, only woolgrowers who have registered to become AWI shareholders can vote in the director elections.

"I have no idea what the elections results will be, but I think the current directors on the AWI board should take a long, hard look at themselves and consider their positions after they backed 2pc and a majority of woolgrowers didn't support it," Mr McGuire said.

As previously reported in Farm Weekly, via Mr McGuire, WAFarmers has endorsed AWI board incumbent Don Macdonald and new candidates Steven Read and Michael Field for the director elections.

The BNC recommended current AWI director and chairman Jock Laurie and new candidate Georgia Hack, general manager marketing and communications for retailer David Jones as well, but WAFarmers chose not to endorse either of those candidates.

Three directors will be elected from a field of seven candidates at tomorrow's annual meeting.

Current AWI directors Colette Garnsey, who stood down as chairwoman earlier this year and James Morgan are not seeking re-election and will leave the board tomorrow.

p Pingelly farmer and WAFarmers' president John Hassell was returned to the WoolProducers Australia board at its annual meeting last Thursday.

Stacey Lugsdin, from NSW, and Steve Harrison, from Victoria, were also re-elected to the board.