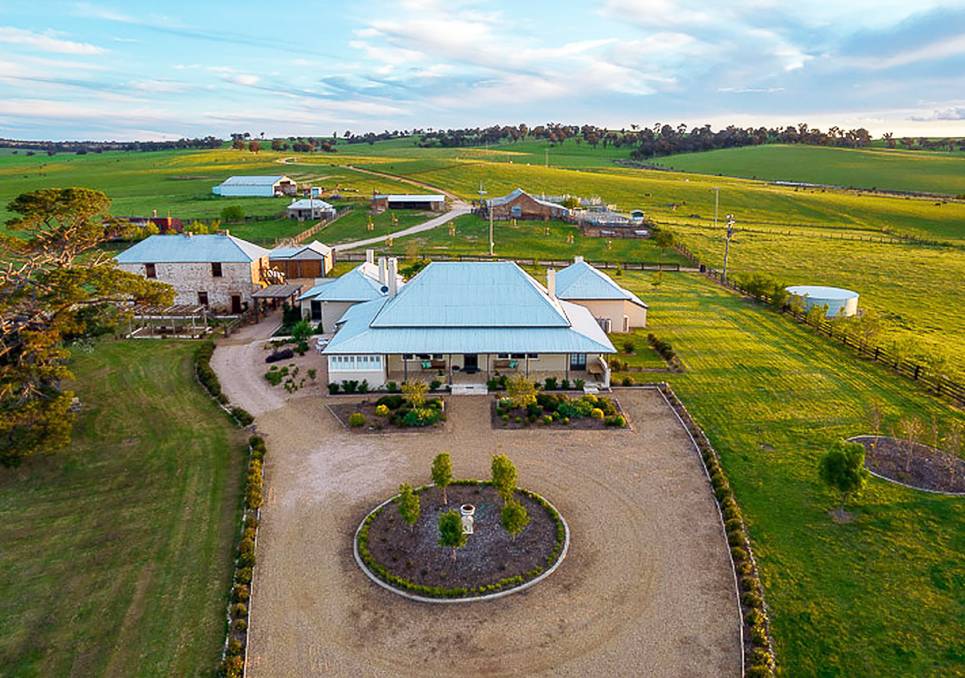 Macquarie near Bathurst was selected by explorer William Lawson and is expected to sell for more than $10 million.

The oldest farm on the western side of the Blue Mountains is on the market again.

The oldest farm on the western side of the Blue Mountains is on the market again.

Macquarie near Bathurst was selected by explorer William Lawson and is expected to sell for more than $10 million.

Sitting on 466 hectares (1152 acres), Macquarie features a homestead constructed between 1822 and 1824 and restored by current owners Paul and Bonny Hennessy.

Explorer Lawson was first granted the property as a reward for his role in finding a route over the rugged Blue Mountains in 1813.

Lawson, along with his fellow explorers Gregory Blaxland and William Charles Wentworth, were each offered more than 400 hectares as reward by Governor Lachlan Macquarie. 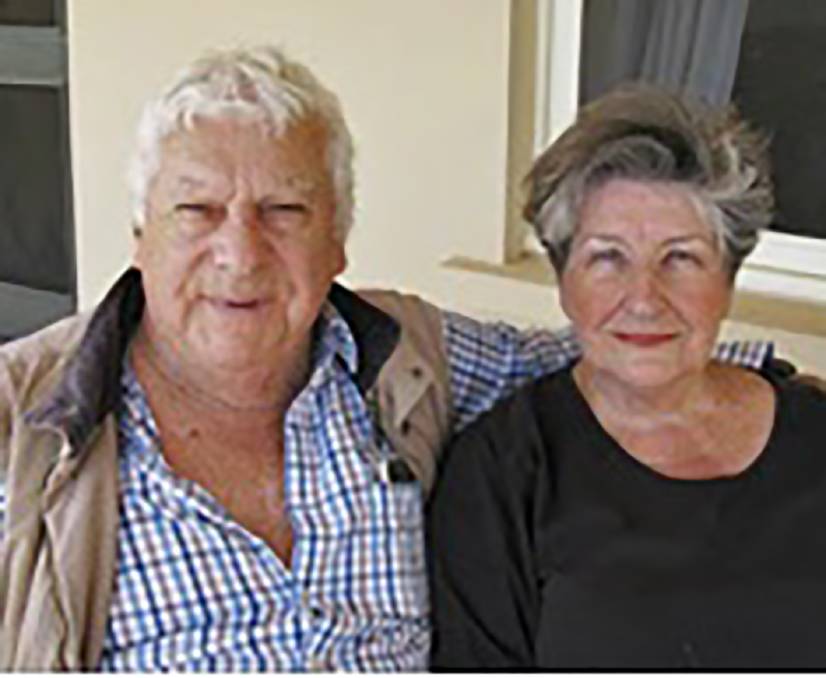 Hence the name of the property, Macquarie.

Lawson chose the current site of Macquarie and by 1815 had 100 cattle on his new farm.

Situated on the Fish River between the hamlet of O'Connell and the city of Bathurst, the Macquarie homestead and convict barracks were completed by 1824.

After establishing his base at Macquarie, Lawson became one of the most successful graziers in NSW, along with John Macarthur and Samuel Marsden.

The property remained in the Lawson family until 1889, when the homestead block was sold to the McKibbin family and was sold again to the Hennessys in 2012.

it was constructed of all locally sourced materials.

The homestead consisting of the main building with two wings enclosing a courtyard was built by convict labour from locally sourced materials.

There are extensive cellars and two storey convict barracks with domestic convict accommodation in the roof.

It has been estimated one million bricks were used in the buildings and the timber was all cut by hand with a cross-cut saw by the convict labourers.

The shearers' quarters and men's hut have also been fully restored. 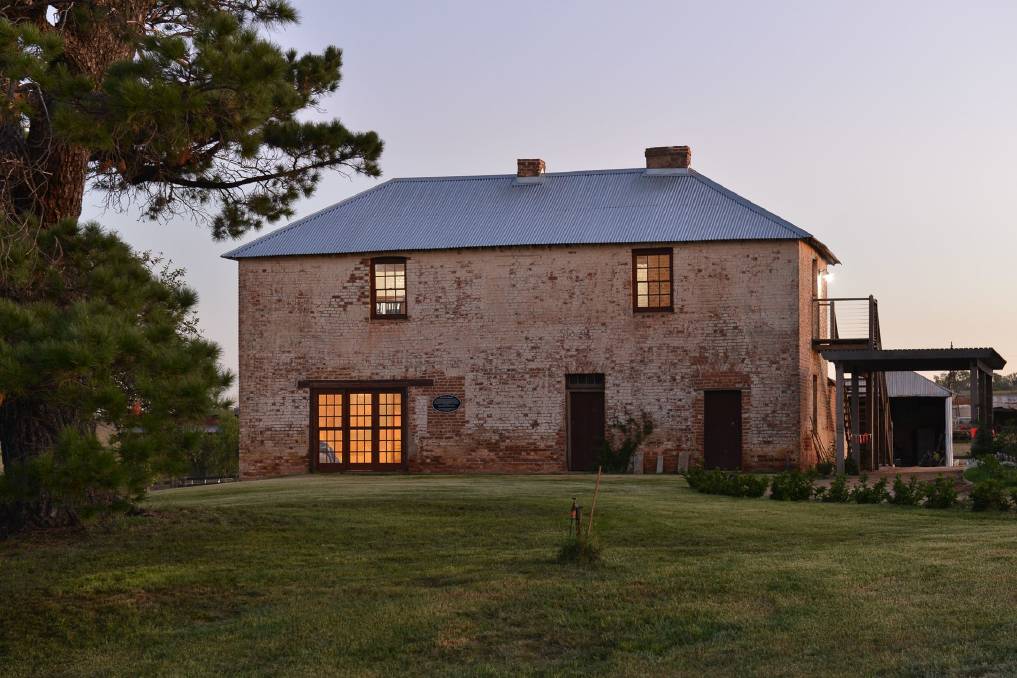 The impressive combination of colonial buildings at Macquarie would make for a stunning reception centre, B&B, honeymoon suite or accommodate friends and family in the most gracious of settings, agents from LAWD said.

It has 160ha of alluvial river flats along the Fish River along with 138 megalitres of water entitlement.

With an annual average rainfall of 638mm, vegetables, lucerne, fodder crops, dryland winter crops and pastures, have all been grown at Macquarie.

Stock water is secured by dams and river with a solar pump, delivering water to an integrated system of tanks and troughs. Water is available in all paddocks.

Macquarie has had a recent history of stock trading as its major enterprise. It is estimated the property has a rating of 5000 DSE.

Macquarie is being offered for sale via a two stage campaign with stage one closing on November 25.

Potential purchasers will then be invited to participate in stage two.

The story Macquarie is just dripping with history first appeared on Farm Online.