Police are cracking down on illegal spotlighting of deer in Victoria's high country. 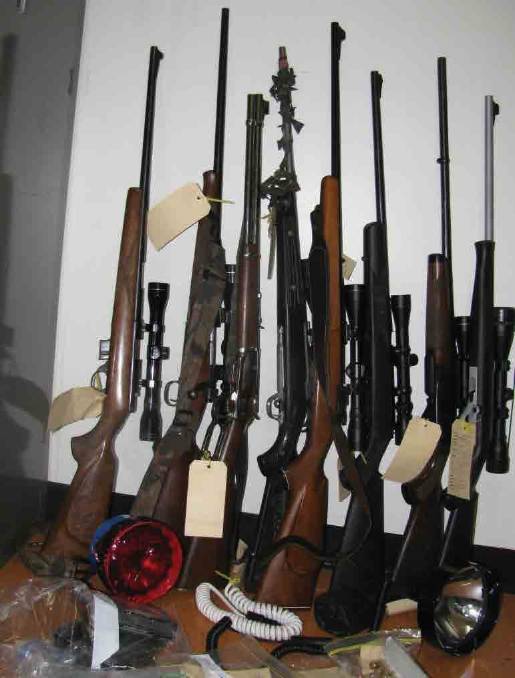 Guns and spotlights seized during a previous Victoria Police operation.

Police are cracking down on spotlighting of deer in Victoria's high country.

It is illegal to hunt deer at night on public land across Australia.

Seven people will be charged after a three-night police operation in the Mansfield and Jamieson areas last weekend.

Mansfield and Jamieson police, with staff from the Game Management Authority and the Environment, Land, Water and Planning Department, led overnight patrols in a number of illegal spotlighting hotspots between November 11-13.

A number of other charges are likely to be laid in relation to offences against various wildlife game regulations.

Six of the seven alleged offenders have had their firearms licences suspended while the seventh person was allegedly unlicenced. 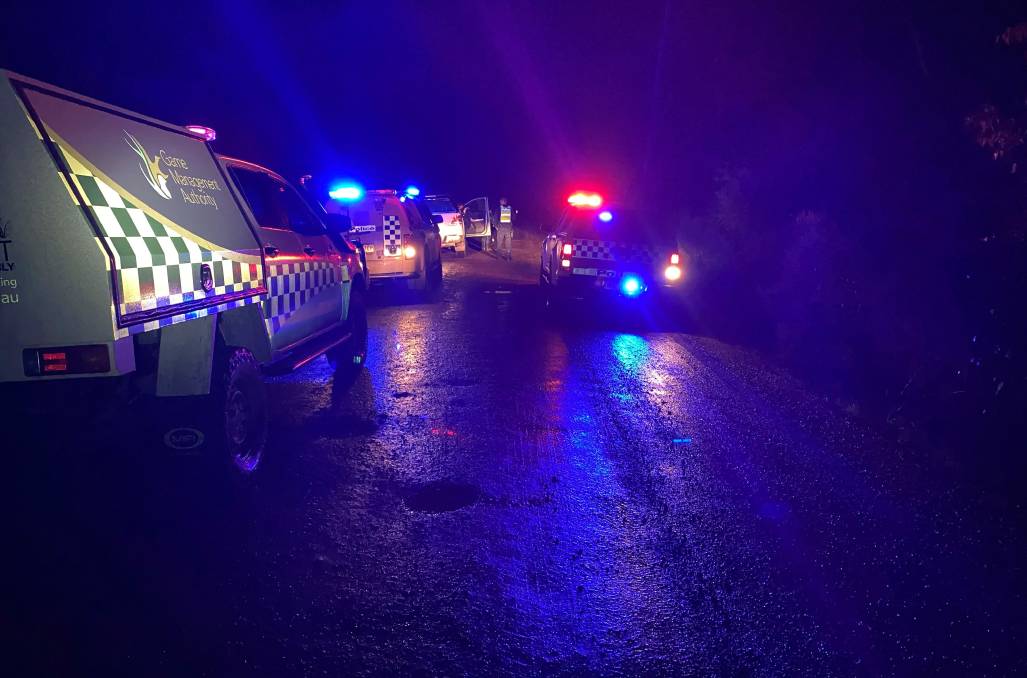 The weekend's police operation was conducted during wild weather in the high country. Picture: Victoria Police.

Anyone with information about illegal spotlighting is urged to contact Crime Stoppers on 1800 333 000.

"Illegal spotlighting is not only against the law, it is dangerous, unethical and reduces recreational hunting opportunities for law-abiding hunters.

"We will continue to collaborate with our partner agencies, share intelligence, and act on reports from the local community to crack down on illegal hunting practices, and protect the community," Sgt Hutchison said.