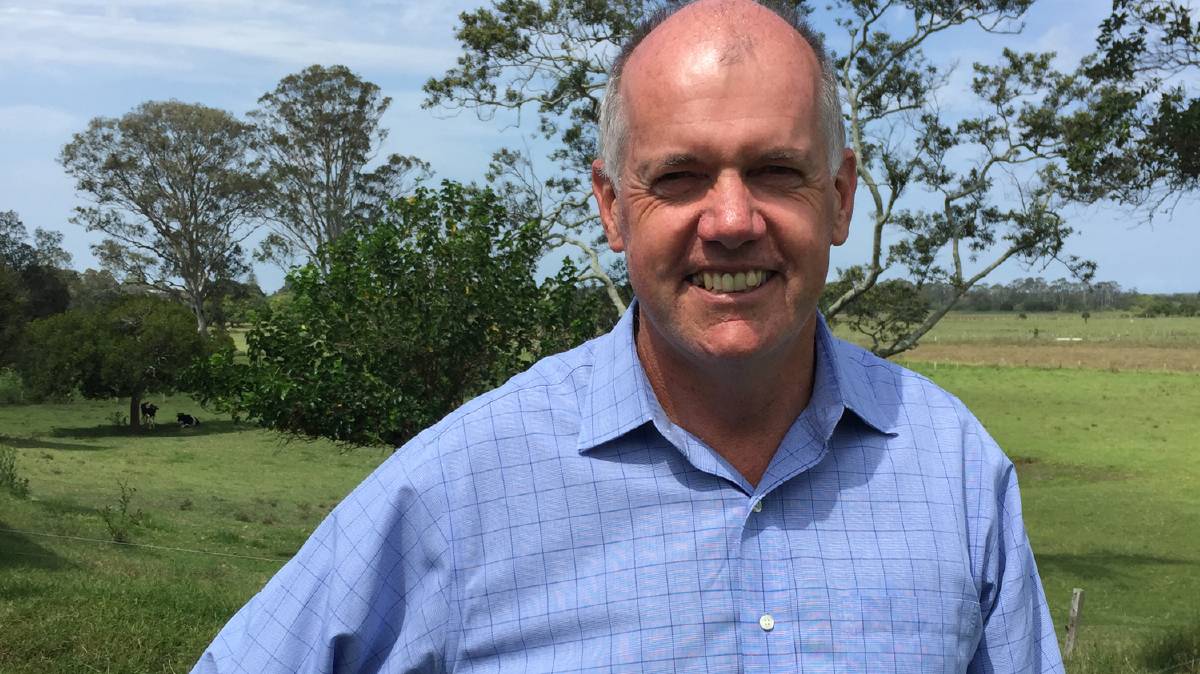 WARNING: ACCC deputy chair Mick Keogh says dairy processors have had enough time to learn what their obligations are under the Dairy Code.

Dairy processors face a greater risk of enforcement action for breaches of the Dairy Code, the Australian Competition and Consumer Commission has warned.

Dairy processors face a greater risk of enforcement action for breaches of the Dairy Code, the Australian Competition and Consumer Commission has warned.

ACCC deputy chair Mick Keogh said the time for education was over.

"Processors have now had enough time to learn what their obligations are under the Dairy Code," he said.

The ACCC signalled its tougher approach earlier this year when it initiated Federal Court proceedings against the world's largest milk processing company Lactalis.

The company allegedly failed to comply with a host of regulations in the dairy code of conduct, including failing to introduce transparent or fair standard contract arrangements with Queensland dairy farmers last year.

But the ACCC said processors had generally improved their compliance with the code for the start of the 2021/22 season.

On Monday it released a new report looking at code compliance during the opening of the 2021-22 season.

It identified a few areas of non-compliance that needed to be addressed.

READ MORE: ACCC urges farmers to be aware of rights under Dairy Code of Conduct

"Transparency is the key to addressing the bargaining power imbalances that can harm dairy farmers," he said.

Mr Keogh said it had clearly fostered positive changes in the industry, but processors needed to improve compliance in some areas.

"We call on processors to review their milk supply agreements and contracting practices, and to consider seeking legal advice to ensure they fully comply with the code," he said.