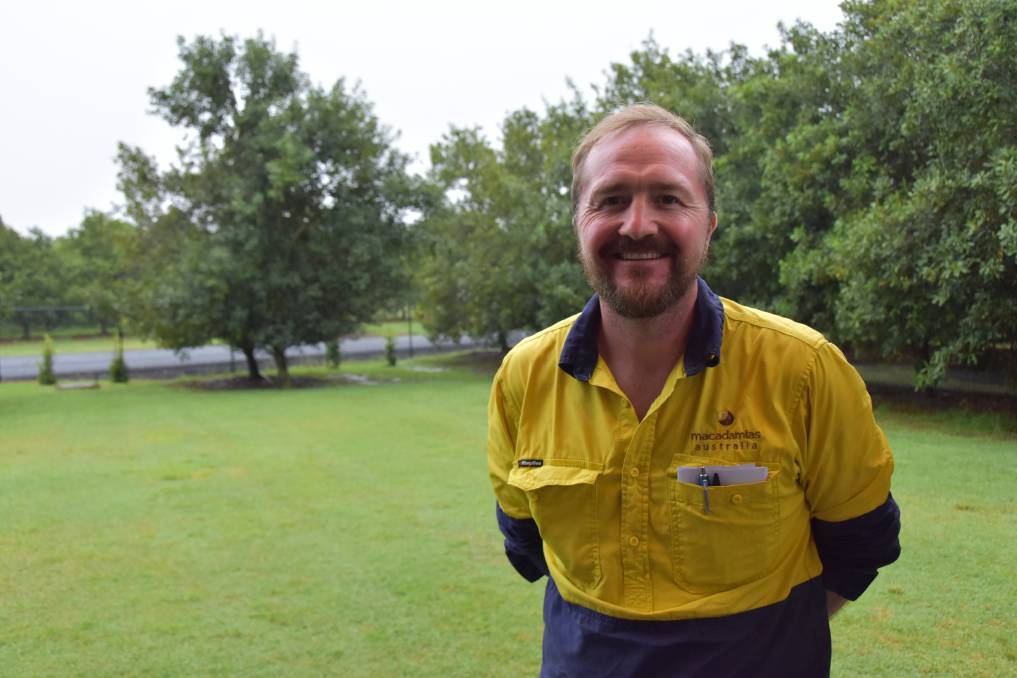 The business did well in the 2021 Macadamia Society Awards of Excellence.

THE idea of a macadamia farm working like an orchestra has helped guide a Bundaberg company to a regional industry award.

The awards were announced in Bundaberg during a MacGroup meeting on November 22.

Finalists in the regional awards were shortlisted by the Queensland Department of Agriculture and Fisheries benchmarking team using yield and quality data collected from the 2020 season.

Macadamias Australia achieved an enviable 0.46 per cent reject kernel recovery (RKR). This is a measure of how many nuts are rejected on quality, so the lower the better.

"We follow the principle of to measure is to know," he said.

"We've got a fairly well-oiled machine when it comes to the execution of our harvest.

"We don't have nuts sitting in bins; we don't leave them to sit overnight and let them get too hot."

The nuts are harvested, dehusked and put into drying bins as soon as possible, with extra care taken in the handling to avoid bruising, brown centres and other threats to quality.

Each harvester takes samples as it moves through the orchard, feeding the information back to the managers.

Mr Orford described the process as a "flow", meaning each part of the farm process linked smoothly to the next, and in turn to its in-house nut processing facility.

He said since the macadamia farm was established in 2004 and 2005, the need for a strong system was recognised and built upon.

That will pay dividends for future expansion as well with the processing side of the business also taking in other farms' nuts. 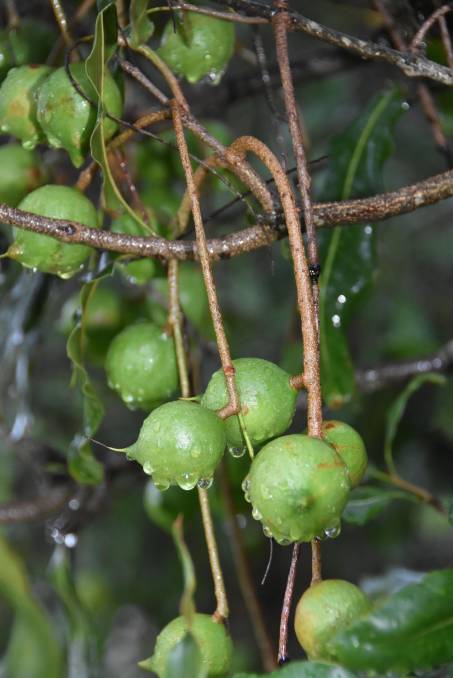 QUALITY: Macadamias Australia achieved an enviable 0.46 per cent reject kernel recovery (RKR). This is a measure of how many nuts are rejected on quality, so the lower the better.

But everyone is required to play their part to achieve such results.

"You can't pinpoint it to one thing; you've got to have a sequence. It's got to work like an orchestra," Mr Orford said.

"I can have the best violinist or the best cellist and the best musicians but if they aren't playing in tune, it sounds awful. So everything's got to run in sequence."

"It's what allows us to have a forewarning of what goes on and see where the weaknesses are," he said.

"It's going to be a bigger part of the job."

Macadamias Australia has adopted a soft program on pests, utilising an integrated pest management system with predatory wasps being released each month in conjunction with the use of softer, new age chemicals.

The operation currently has just more than 400 hectares in mature production with teenage orchards also coming online, plus almost 200ha of young trees which won't be bearing for the next year or so.

Mr Orford welcomed the healthy rainfall totals received over the past month and the numerous benefits that went along with them.

"Dams are full, the salt level in the soil is dropping - the rain is doing that for us. It's a much, much better season than the three years before," he said.