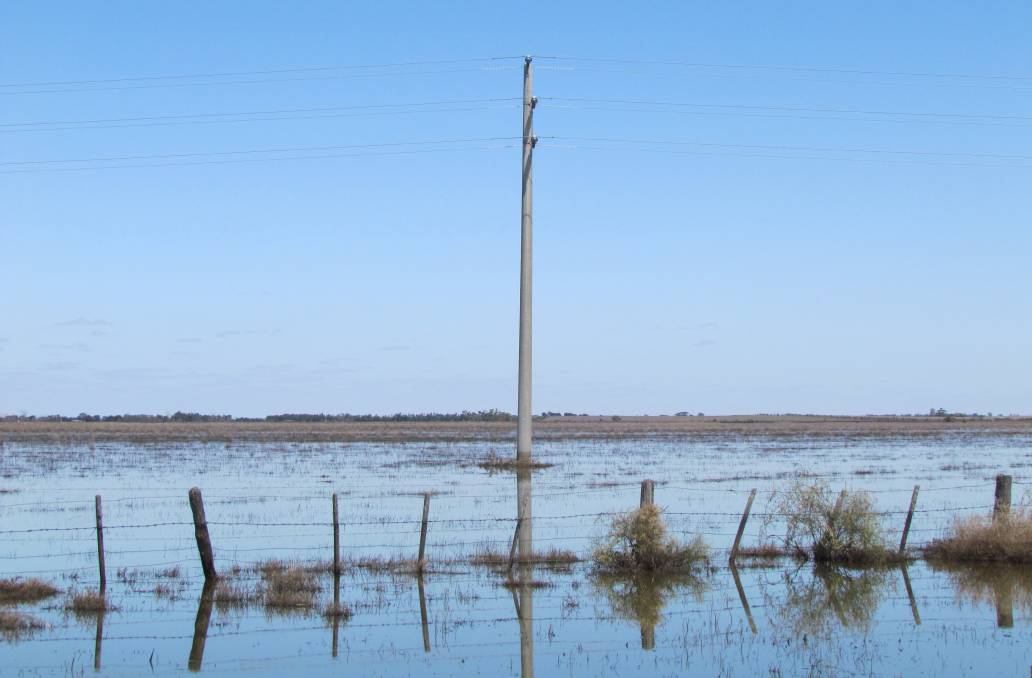 Hopes of Australia providing the world with a large volume of high quality milling wheat may be dashed after the heavy November rain.

The world is closely monitoring the weather situation in Australia to see if it will have an impact on the availability of milling wheat.

THE HARVEST rain across eastern and southern Australia has the potential to cause chaos in an international wheat sector increasingly concerned about sourcing quality milling grade wheat.

Poor harvests in a number of key milling wheat regions in the northern hemisphere have meant buyers have been keenly anticipating the 2021 Australian crop coming online.

However, with the potential for widespread downgrading in areas yet to harvest due to November rainfall well in excess of 100mm in many key wheat producing regions of NSW, premiums for not just high protein grades but all milling grades is set to rise.

"I would expect buyers will be really working hard to put together parcels of milling wheat, even at that APW quality level," said grains industry analyst Lloyd George.

"We know there are going to be some level of quality concerns it is now just a matter of seeing how widespread they are," Mr George said.

Commonwealth Bank commodity analyst Tobin Gorey said it was rare for the world market to place so much importance on Australian weather events but the large geographic area being impacted, combined with the lack of other origins of milling wheat meant the event was being closely monitored.

"We're still very much in the process of seeing what happens from here with the extent of the damage still up in the air but it does have the potential to influence the market somewhat."

He said while there was already milling wheat in the bin from early harvested areas any quality damage could disrupt exporters' plans.

"We have been planning for a big year export-wise and there will still be that volume available but it may mean that the grain is not where they anticipated it would be which will require changes in management."

Mr George said he expected the market would take some weeks to fully work through the potential implications.

"At present we might see only minimal issues if there is no further rain, but the forecast is not promising," he said.

"It is certainly going to be a good year to have high quality milling wheat on hand and for those people in Queensland and northern NSW that have got grain in the bin already they will probably wait to see what happens in terms of pricing.

"With canola satisfying cash flow requirements for many growers they will be in no hurry to sell and they can have a look at what is happening price-wise before making their decisions."

James Maxwell, Australian Crop Forecasters, said even if grain was downgraded there would still be strong demand from destinations such as south-east Asia for feed grain.

"Although the market is desperate for high protein wheat there is also plenty of interest in the feed product, which is one positive for those that have wheat that is likely to be downgraded," Mr Maxwell said.