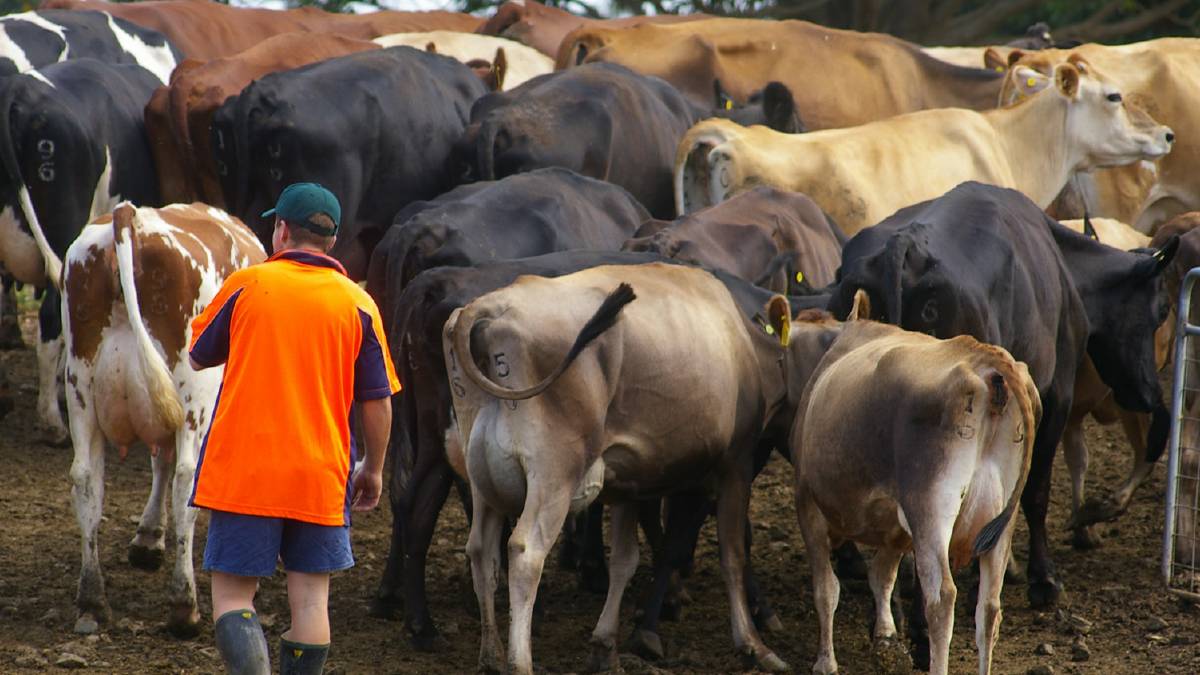 CONFIDENCE BOOST: NSW dairy farmers are confident about this season on the back of a profit lift last season.

The average farm profit increased to $471,437, on the back of better seasonal conditions and increased feed availability, the NSW Dairy Farm Monitor Project revealed.

The Dairy Australia project is run in NSW by the Department of Primary Industries.

But profit increased due to strong milk and livestock prices, a reduction in purchased feed costs and increased availability of home-grown feed. 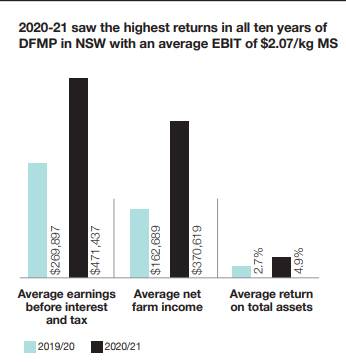 Ms Carter said by the end of the year many farms, particularly in the south of the state, had increased their feed inventory of hay or silage.

Farmer confidence was also up.

Ms Carter said sentiment was positive, with a number of businesses acquiring new land during the year or upgrading farm infrastructure.

"For the year ahead, all farmers either expect to see stable or improving profits, with no one anticipating declining profits," Ms Carter said.

"Expectations are that costs to the business will remain stable, with the main exception being fertiliser prices, given the recent surges experienced with urea prices.

"As per the 2019/20 survey, the main challenge identified by farmers is climate change and seasonal conditions, followed by labour shortages, then milk price."

The number of farms taking part in the project increased to 41, indicating good support from dairy farmers who were keen to understand the performance of their businesses using a nationally recognised methodology, Ms Carter said.