The federal government is launching an investigation into the finances of Australian Wool Innovation.

The federal government is launching an investigation into the finances of Australian Wool Innovation.

It has been requested by a parliamentary committee which claimed it had not received "satisfactory responses" to questions raised during two Senate estimates hearings this year.

The Senate Rural and Regional Affairs and Transport Legislation Committee specifically wants the spending of $6.3 million on its so-far lack lustre online selling platform WoolQ investigated as well as information made public on AWI's current reserves and current project commitments.

The committee's chair, Senator Susan McDonald, has successfully called on the Attorney General to ask for answers to its questions.

"The committee put a number of queries to AWI it had received from key industry stakeholders and levy payers concerning transparency, consultation, and effective governance and performance of AWI," Senator McDonald said.

"The committee did not receive satisfactory responses to the matters raised."

AWI is a not-for-profit industry organisation which conducts research, development and marketing on behalf of about 60,000 woolgrowers.

AWI predicts it will need to take $25 million from its reserves next year, after annual revenue fell to its lowest level ever.

Responding to the request for an audit, an AWI spokesman said the company was independently audited every year.

"We welcome any potential audit from the National Audit Office," the spokesman said.

"The latest independent review of performance conducted on AWI has found it is meeting its requirements for Governance, Collaboration and Research, Development and Extension.

"The report by international professional services firm Accenture found that 'AWI's performance has been appropriate' and the company 'has shown notable improvement'. In fact, Accenture went on to add 'while Board culture has seen significant improvements since 2019, external perception lags behind the improvements'.

"All documentation in regards to AWI's financial position (including our reserves) was made public before the commencement of voting for this year's WoolPoll," the spokesman said.

With the COVID-19 pandemic continuing to affect the wool industry, AWI recorded a revenue of under $57 million for the most recent financial year, down from about $69 million the previous year.

In response to Senator McDonald's call for a financial probe, the Attorney-General said: "I consider that the matter you referred has merit as an area of audit focus and will consider undertaking it in 2021-22."

He said the draft work program of Joint Committee of Public Accounts and Audit would be released early next year.

She said AWI representatives appeared before committee hearings in March and May this year.

"The committee is principally concerned with the following examples of the lack of transparency and accountability that AWI are providing to both the levy payers, and the Australian government," she said.

"AWI's implementation of WoolQ - since the Wool Selling System Review report was released in 2016, there has been a lack of industry consultation across the entire supply chain by AWI prior to their $6.3 million expenditure on this selling platform.

"AWI commissioned EY Port Jackson Partners to undertake a review of WoolQ, apparently to address a number of issues, including - addressing resistance to encourage greater participation from stakeholder groups, assess potential ownership structures to determine the most commercially viable and effective model for all of industry; and determine at what point a potential divestment of AWI ownership (either in part, or in full) would be most feasible.

"However, AWI have not released this report to industry stakeholders and levy payers, or to the committee.

"When specifically requested to provide it at Senate Estimates, AWI refused and subsequently cited commercial-in-confidence and privacy concerns as grounds for the refusal.

"Furthermore, they claimed that they do not own the rights to the report and are therefore unable to publish it.

This episode is an example of the lack of transparency exhibited by AWI in respect of their obligations to this committee, to the industry and to the Australian government."

Senator McDonald also told the Attorney General questions on the wool levy were not answered.

"On July 19, AWI told shareholders it would be seeking an increase in the current 1.5 per cent wool levy to 2pc. However, AWI has rejected requests from peak grower body WoolProducers Australia, the Australian Wool Growers Australia and its WoolPoll Panel to release details on its current reserves, projected income and wool production forecasts and current project commitments. 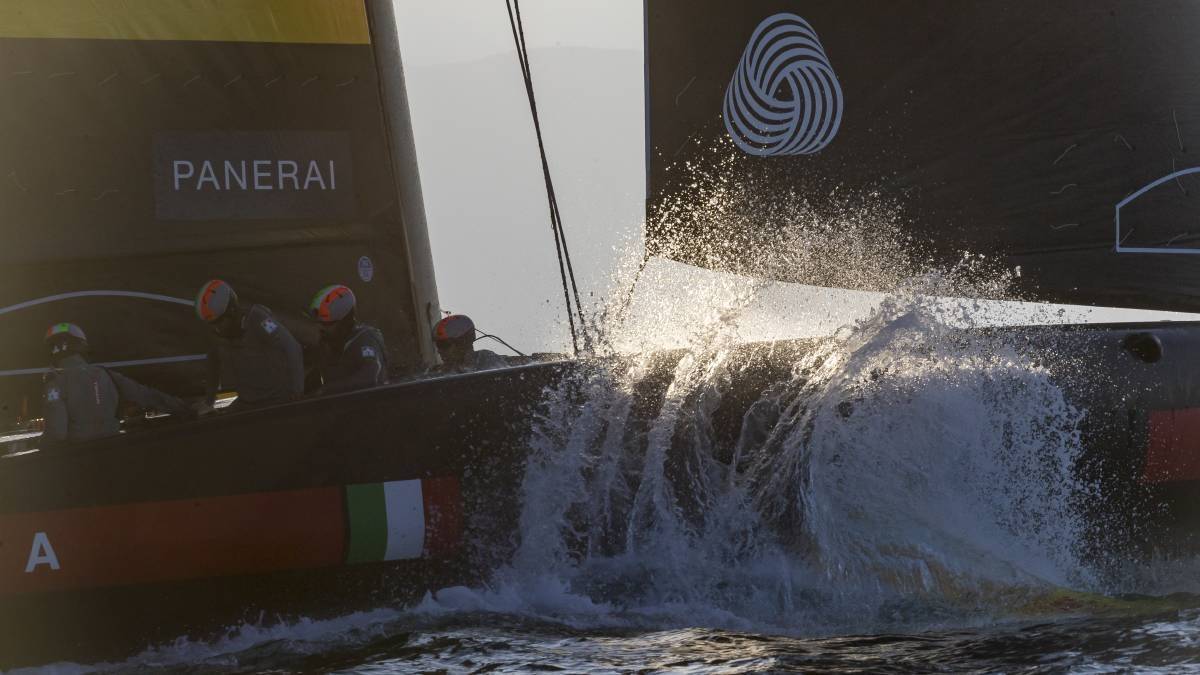 AWI's marketing activities, including its sponsorship of an Italian entry into the recent America's Cup yachting race, have been questioned.

"The release of this information is crucial in informing levy payers before the 2021 WoolPoll ballot, when eligible levy payers will preferentially vote for either a zero levy, the current levy rate of 1.5pc, a 1pc rate, AWI's preferred 2pc option, or the supplementary rate of 2.5pc also put forward by AWI."

Growers voted to maintain the 1.5 per cent levy at the WoolPoll several weeks ago.

"AWI's timing of its 2pc levy preference announcement, weeks earlier than normal, meant that the AWI chair, other board members and the company's chief executive officer have been able to promote a 2pc levy for several weeks with knowledge they have denied AWI shareholders," Senator McDonald said.

"Again, this is a further example of a lack of transparency.

"The committee therefore requests that an audit of its obligations to levy payers and the Australian Government with a specific focus on accountability and consultation, and would be grateful for your advice on further developing the parameters for an audit if required."

NSW woolgrower, and unsuccessful candidate for last week's AWI director's election, Chick Olsson said it was still a mystery why AWI ever invested in WoolQ with real time market competitors.

"For the Auditor General to now be involved in the affairs of AWI, its a very serious situation for AWI to now find itself in," he said.

"AWI has to adopt a new commercial mode of operation if it is to remain relevant."

"The industry has had valid concerns about AWI's lack of transparency for many years, and we are pleased that the Senate Committee and ANAO share those concerns and have decided to hold AWI to account," he said.

Mr Cocking said he was concerned if AWI did not improve the way it operates, the government would reconsider its support for the organisation.

"AWI needs to be open and honest about how our money is spent and engage more effectively with growers," he said.

"They also need to urgently rebuild trust with government".

"The industry is facing some of its most difficult challenges.

"It's critical that the R&D and marketing investment remains within the wool industry, and that we are united in wanting the best possible outcome for Australian wool growers."

AWI is currently recruiting for a new CEO after the decision of long standing boss Stuart McCullough to take a position in Europe for AWI.