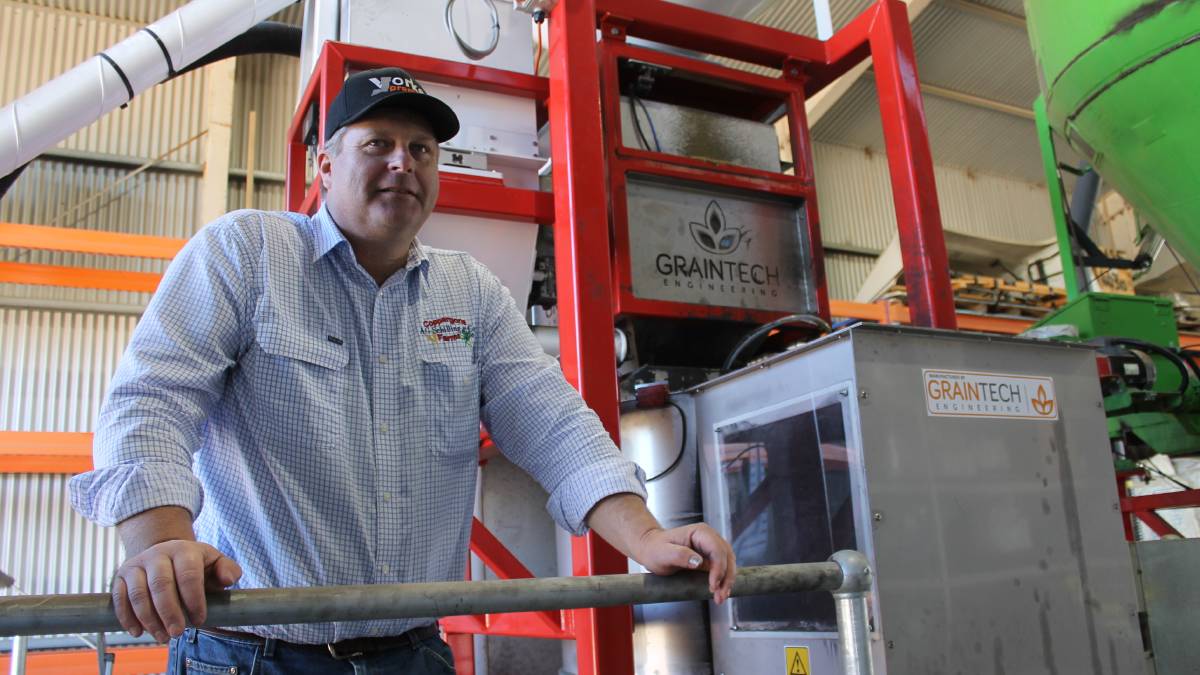 Mark Schilling has been elected to fill the casual vacancy as southern director on the Grain Producers Australia board.

THE REPLACEMENT South Australian director at Grain Producers Australia to replace the retiring Steve Ball has been elected.

Yorke Peninsula farmer Mark Schilling, Cunliffe, will take up the SA vacancy on the board left by Mr Ball's departure.

A GPA selection committee assessed nominations to fill a casual vacancy for the GPA southern director's position before recommending Mr Schilling be offered the spot, which the GPA board accepted.

Mr Schilling's appointment will now be further ratified by GPA members at next year's AGM.

He brings a strong set of skills to the GPA board, as a founding director of state farmer organisation Grain Producers SA.

Along with his farming commitments, Mr Schilling is also a partner and manager of AG Schilling & Co, a vertically integrated grain and fodder supply chain agribusiness.

"Mark will be a strong contributor and advocate for Australian grain producers, adding to the skills, experience and expertise of our other board members and the GPA policy council," Mr Large said.

"Mark's background in not only grain producing, but start-ups, corporate governance, commercial strategy, and outside of box thinking will strengthen GPA's strategic advantages, to deliver good outcomes for growers and our industry."

The story SA grower on GPA board first appeared on Farm Online.