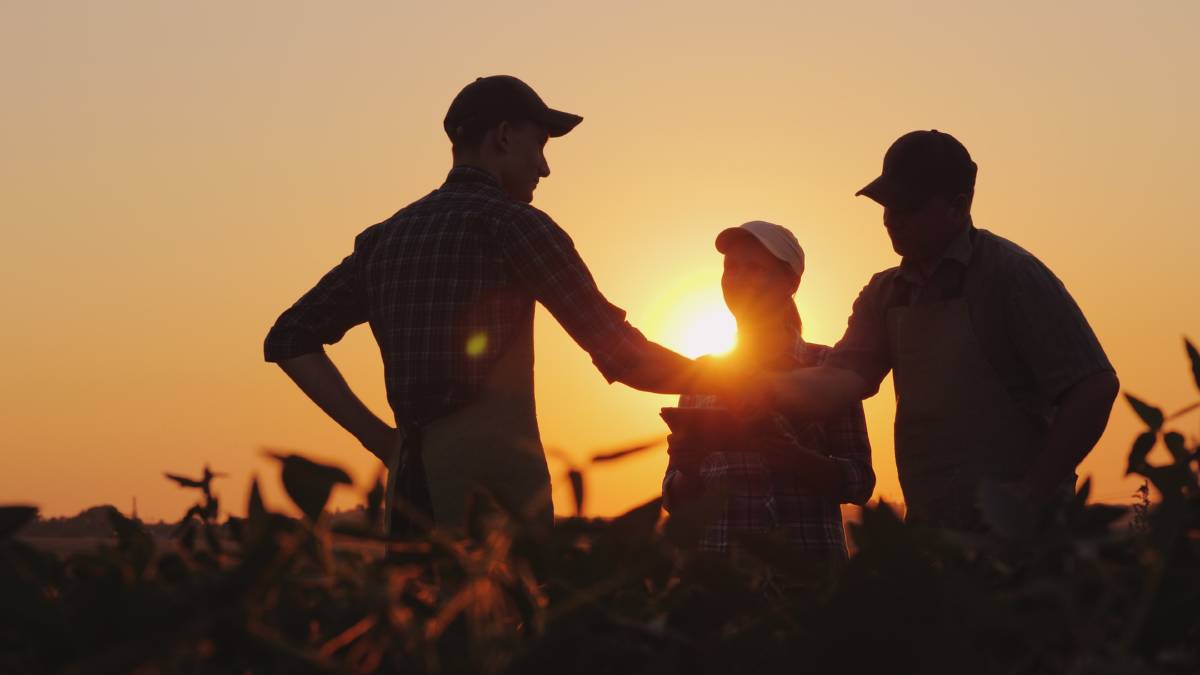 The partnership will provide the boost needed to kickstart a new Zanda McDonald Award Innovation Summit, which will be held for the first time in September 2022.

The Summit will bring together industry influencers and top young leaders identified through the Award, for a future-focussed few days of insights, inspiration and networking supported by MLA.

The Award, which recognises talented young individuals from Australia and New Zealand who want to make a difference in agriculture, helps take people's careers to the next level for the betterment of the industry on both sides of the Tasman.

This is delivered through an impressive personal development plan for the finalists on both sides of the Tasman, and a 'money can't buy' prize package for the winners. This prize includes media training, further education, and a tailored mentoring program across both countries, where they spend time up close and personal with some of the biggest leaders and influencers in the sector.

MLA program manager for innovation capability Joshua Whelan said the collaboration would form a key part of MLA's activities to support the future leaders of the red meat and livestock industry.

"This partnership perfectly aligns with our mission to collaborate on initiatives that contribute to producer profitability, sustainability and global competitiveness in the red meat sector," he said.

"We're excited to be engaging with the next generation of agricultural leaders in a meaningful way through the Zanda McDonald Award and seeing how they will contribute to the prosperity and success of our country's lifeblood."

"We are absolutely thrilled to have the support of MLA as a major sponsor," he said.

"This partnership lifts the award to new heights, as we'll be able to make a meaningful impact on a much bigger scale. The Innovation Summit will be a real incubator for future leaders in the agricultural sector, and we can't wait to work alongside MLA to get our first one underway."

Zanda McDonald was a prominent identity in the Australian beef and livestock industry and worked tirelessly to encourage young people to work in the industry that he loved. He died in April 2013 at the age of 41, following a tragic accident on his Queensland cattle property.

NOTE: Unfortunately, we have had to turn off comments for legal reasons. To have your say, send a letter to the editor.

Start the day with all the big news. Sign up below to receive our daily Red Meat newsletter.