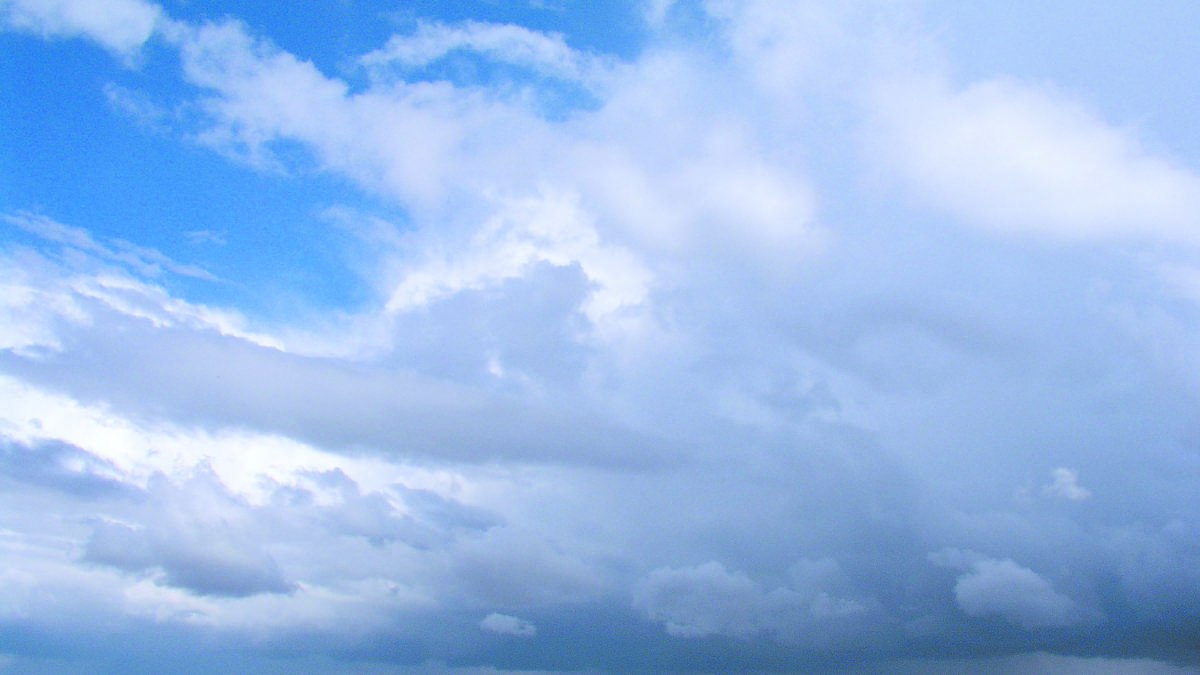 Temperatures are set to head up in the north of WA.

A COOLER than normal start to the week was experienced across WA, but it's not likely to stay especially across the north.

On Sunday night some locations including at Albany airport recorded a low of 4.7 degrees, one degree off the lowest recorded minimum.

This week Geraldton is not likely to reach its average of 30 degrees for the next few days, a similar story in Perth, aside from a slightly warmer Wednesday, the next few days will see around 24 to 25 degrees.

The cooler conditions will also be seen across the South West land division as the week continues, aiding the first responders and clean up crew as they deal with the aftermath of the devastating bushfires in the south.

"This week the flow is a lot more on shore, so it will certainly be more humid," said Bureau of Meteorology duty forecaster Bob Tarr.

"We're not really going to have those hot temperatures that we saw last week.

"While for the most part they have gotten on top of the bushfires in the south west region, this will definitely help with the mop up down there."

While the south will be cooler, up in the north isolated showers and thunderstorms across much of the Kimbley will continue into the weekend.

Mr Tarr said there was a heat wave building through the western part of the Kimberley and will then move into the eastern and central areas in the Pilbara.

"Right now it is a low intensity heat wave, but as we go into the week, especially the second half of the week, we will start to see extreme to severe heat wave conditions developing over the inland west Kimberley," Mr Tarr said.

"By the weekend we will be up into the high 40s in some locations.

"Marble Bar could be about 48 on Sunday and night time temperatures staying quite warm.

"Even coastal places like Port Hedland are probably going to be in the mid to high 40s on the weekend, so it will be very hot through there."

As a trough moves into the region, Thursday is set to be the hottest day right down through the Goldfields, with Kalgoorlie probably reaching 40 degrees.

That trough will also deliver some fairly windy conditions and as a result some enhanced fire danger through the central areas of the state.

With a severe fire danger in place today for the East Pilbara Coast, West Pilbara Coast, East Pilbara Inland, Ashburton Inland and Gascoyne Inland, as the week progresses fire bans could be seen on Thursday in the eastern South West land division and down through the Esperance region..

"On Thursday there are some extreme to severe fire dangers across the eastern part of the Wheatbelt, eastern Goldfields and potentially extending a little further south north of Esperance," Mr Tarr said.

"That's sort of the main day then it looks pretty mild into the weekend."