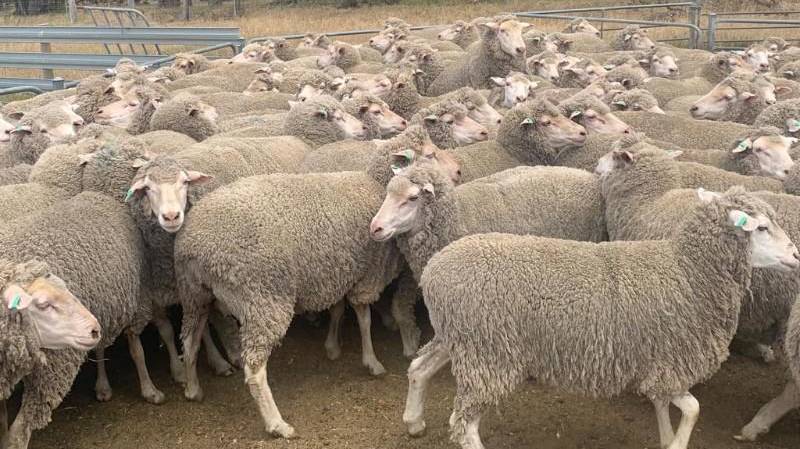 Prices topped at $302 per head and was for a line of 173 March shorn, Far Valley bloodline, 2.5-year-old Dohne ewes offered by Eagle Hawk Estate, Mt Barker.

TAKING advantage of the online platform, the Elders team hosted its Kojonup and Districts Summer Sheep Sale via AuctionsPlus on December 17 where prices topped at $302 a head.

There were 1026 catalogue views, with 24 registered bidders logged in from Western Australia, New South Wales, Victoria, Tasmania and Queensland.

An additional nine guest viewers logged in to watch the sale.

A total of 2035 sheep were offered across eight lots and they received 206 online bids across the eight lines, resulting in five lots selling to WA buyers and three lots being passed in.

Clearance numbers were later boosted with all of the passed in lots selling after the sale.

The sale was aided by the genuine dispersal for Eagle Hawk Estate, Mt Barker.

Prices topped at $302 a head for a line of 173 March shorn, Far Valley Dohne blood, 2.5-year-old ewes with a lambing average of 137 per cent, offered by Eagle Hawk Estate.

The second best price was $286 for a line of 142 March shorn, Far Valley blood, 3.5yo Dohne ewes also offered by the same vendor. 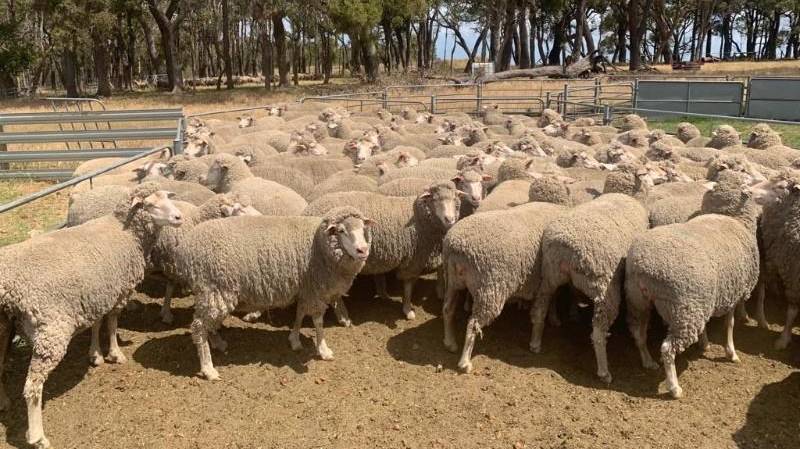 The second best price was $286 for a line of 142 March shorn, Far Valley blood, 3.5yo Dohne ewes also offered by Eagle Hawk Estate.

Eagle Hawk Estate went on to sell one more line of 176 March shorn, Kintail Park blood, 4.5yo Dohne ewes for $272.

A line of 450 December shorn, Mooringa/Centre Plus blood, 2.5yo Merino ewes with a lambing average of 100pc, offered by Mooringa Farms, Chowerup, made $190.

ELDERS WA commercial sheep manager Mike Curnick said that it was a small sale but the overall result was good.

"It was a strong yarding of sheep and there were some good prices achieved," Mr Curnick said.

"All of the lines that didn't sell during the auction went on to sell after the sale for a full clearance.