With all of the candidates in, elections will now be held in districts 2, 3 and 4. 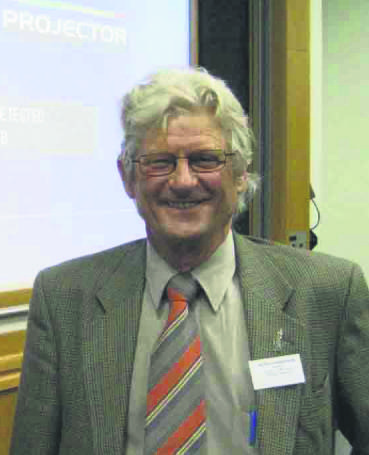 Kevin Fuchsbichler (District 3) announced recently that after going through the CAP process, he would be retiring from the board and not seeking re-election.

NOMINATIONS for the upcoming CBH Group member director election have officially closed with a total of eight Western Australian growers throwing their hat into the ring to join, or stay on, the co-operative's board.

The nomination process ended last Tuesday, with a further two candidates having nominated outside the candidate assessment panel (CAP) process, on top of the six who went through that process and were announced towards the end of last year.

With all of the candidates in, elections will now be held in districts 2, 3 and 4.

The current directors, whose three-year terms expire at the CBH annual general meeting on February 18, are Jeff Seaby (District 2), Helen Woodhams (District 4) and Kevin Fuchsbichler (District 3), who announced recently that after going through the CAP process, he would be retiring from the board and not seeking re-election.

In district 2, the nominees are Jeff Seaby (incumbent) from Mukinbudin, Jules Alvaro from Merredin, who nominated outside the CAP process and Chris Antonio from Northam.

In district 3, the nominees are Tamara Alexander, from Narrogin, Dee Ridgway, from Beverley and Barry West, from Kulin.

In district 4, the nominees are Helen Woodhams (incumbent) from Kojonup and Phillip Blight from Wagin, who also nominated outside the CAP process.

Grower members in Districts 2, 3 and 4 will need to have their votes in prior to the close of the poll at 10am on February 14.

The results will be announced following the counting of votes the same day.