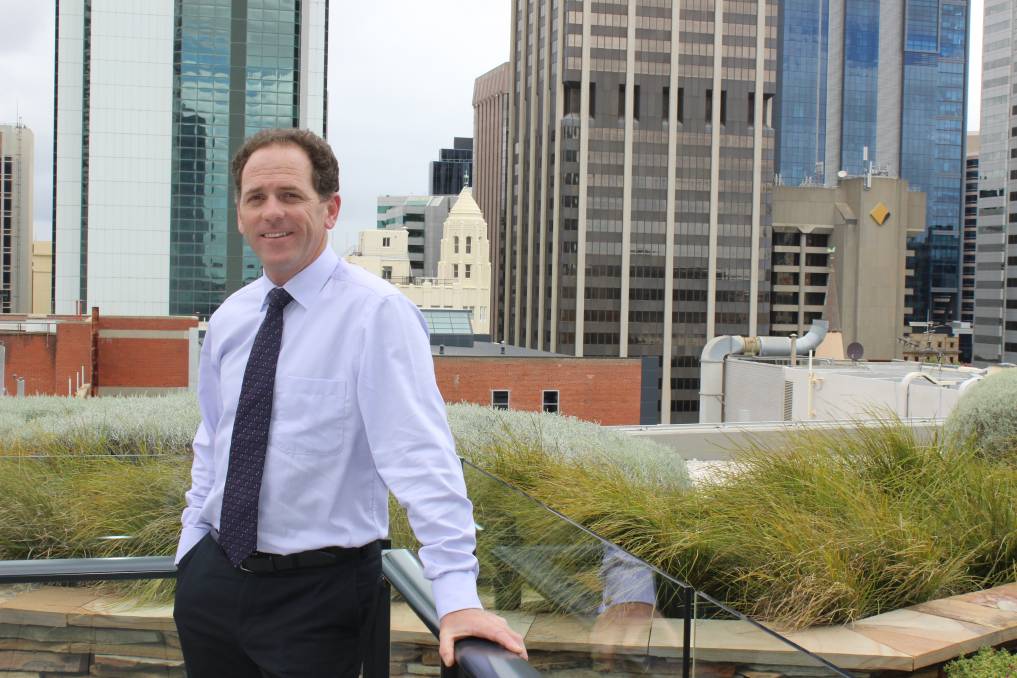 Ralph Addis, whose contract comes to an end on June 30, started the top job at DPIRD in July 2017 after more than two years as director general of the Department of Regional Development.

AFTER a combined seven years as director general of the Department of Primary Industries and Regional Development (DPIRD) and its predecessor, Ralph Addis is stepping down.

Mr Addis, whose contract comes to an end on June 30, started the top job at DPIRD in July 2017 after more than two years as director general of the Department of Regional Development.

He is taking an opportunity to move into another role as he approaches the end of his contract.

He will be chief executive officer of Lotterywest and Healthway from February 7 following the recent retirement of Susan Hunt.

Regional Development, Agriculture and Food Minister Alannah MacTiernan thanked Mr Addis for his service and wished him all the best in his future endeavours.

"Ralph has played an important role in overseeing the merger of the Departments of Agriculture and Food, Regional Development and Fisheries," Ms MacTiernan said.

"He has helped to put the department on a more sustainable footing following the heavy cuts of the previous government, and facilitated the government's regional development and primary industries programs.

The position of director general will be advertised this week.

Pilbara Development Commission chief executive officer Terry Hill will act in the role until the recruitment process is finalised.