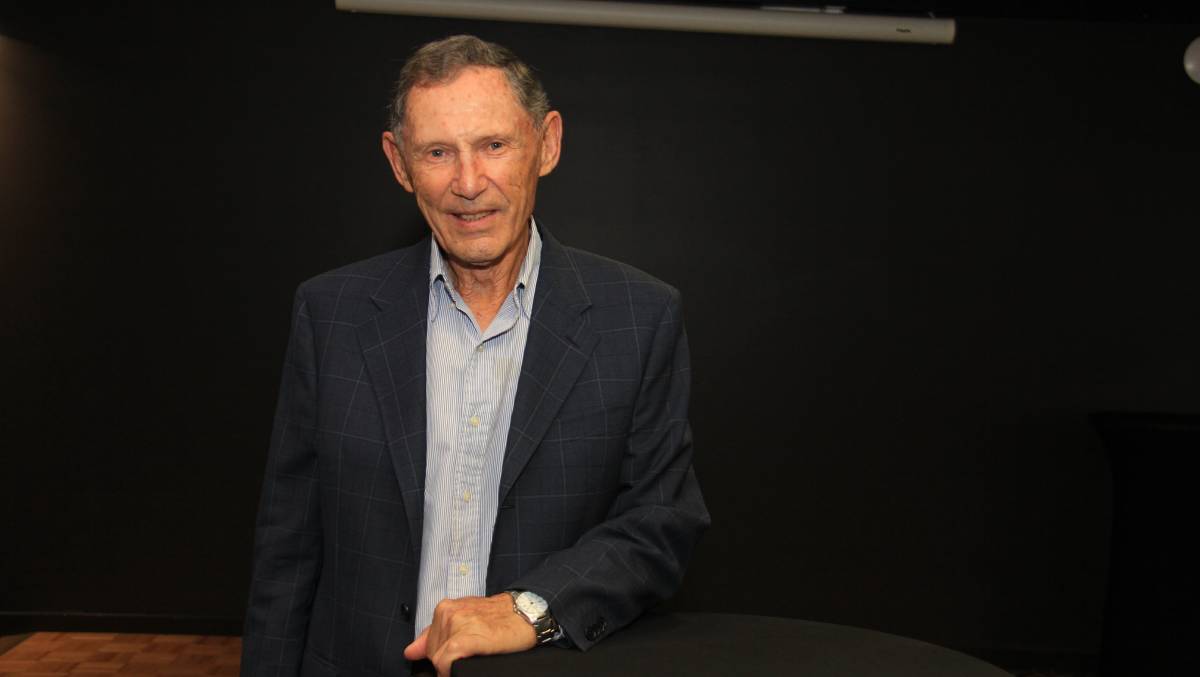 Injuries sustained by backpackers working at a Queensland farm have been revealed in a court report.

Two UK backpackers in their mid-20s received gruesome injuries including amputation while working at a Bundaberg farm owned by the world's largest macadamia grower, a recent court report reveals.

The workers were injured in 2018 while working as casuals at a plantation owned by Saratoga Holdings Pty Ltd.

In the most serious incident on August 27, 2018, a manager was operating a tractor with a skirting attachment, which had five large blades on a metal arm about 2.3m long.

UK worker Liam Downer, 25, was tasked with operating an ATV to check the position of tree irrigation lines.

Just before 3pm, Mr Downer exited a row and turned onto the headland where he collided with the skirter.

His left arm contacted with the rotating blades of the skirter resulting in an incomplete amputation of his left forearm.

An Office of Industrial Relations spokesperson said an investigation found the company had no clear exclusion zone around the skirter.

"Machinery in use warnings were not placed at all work entrances, and, while the worker was inducted by the company, he did not watch the instructional DVD on quad bikes or complete its questionnaire," they said.

The technical officer demonstrated how to change the blades before asking Mr Dams to take over.

Mr Dams then began changing the next blade. He attempted to slow the disc's rotation with his left hand and momentum trapped his left-hand fingers between the metal casing and the disc containing the cutting blades.

He suffered lacerations to two left fingers, including cuts to his tendons which required two operations to repair.

OIR said the investigation revealed the company's woodchipper operating procedure did not include a procedure for changing the blades.

One method for changing the blades was to use a torque wrench to tighten the nuts.

"Mr Dams was not instructed to change the blades using a torque wrench, nor was he provided with any other formal training in changing the blades," the OIR spokesperson said.

The company knew about the incident but did not report it.

A month prior, in July, Mr Downer and Mr Dams were involved in a safety breach involving a woodchipper removing branches from trees and chipping them.

The woodchipper was fitted to the front of a tractor, which was consistently operated by the technical officer.

The technical officer instructed the pair and other workers to walk down the rows of macadamia trees, pick up tree limbs and feed them into the woodchipper while the tractor and chipper combination moved slowly towards them.

There were no reported incidents relating to the task, but the investigation revealed Saratoga Holdings did not undertake a risk assessment of the woodchipping task.

"Further, while workers were shown a woodchipper induction video, the woodchipper was shown stationary, which was not how it was operated in practice," the OIR spokesperson said.

"There was a risk that an operator may trip and fall under the wheels of the woodchipper or the vehicle, or accidentally fall into the area designed for wood to go into the machine."

Saratoga Holdings pleaded guilty to four offences in December and was later convicted and fined a total of $410,000 in Bundaberg Magistrates Court on January 5.

The OIR spokesperson said in sentencing, Magistrate Trinity McGarvie took into account the company's guilty pleas and steps taken by the company, including engaging a new health and safety manager to review its procedures.

However, she noted in 2014, Saratoga Holdings was fined $35,000 over an incident in which a worker was operating an auger without instruction on the task and his hand was amputated.