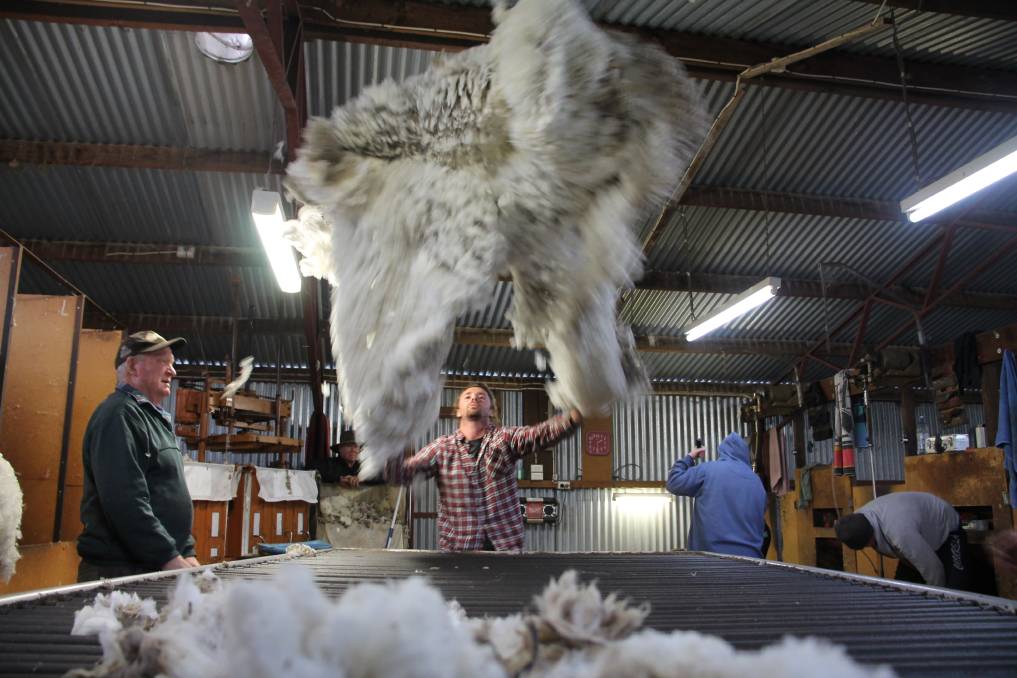 The Australian wool market shook off a tepid finish to 2021 with the AWEX Eastern Market Indicator (EMI) closing at its highest level in six months.

Gathering a robust 31 cents, the EMI hit 1389c per kilogram, clean, for the first sale after a three week annual Christmas recess.

All micron price guides (MPGs) across all selling centres recorded positive results off the back of solid demand for fine Merino fleece.

Typically a larger sale, the opening sale of the new year sees an accumulation of wool during the break.

This week 43,739 bales were offered nationally, the fourth largest for the season.

Pass in rates were extremely low averaging 6.3pc in the northern selling region, 7.1pc in the south and 9pc in the west.

According to the AWEX market report bidding was stronger from the outset with solid demand for Merino types helping to push prices higher by 10c to 20c, clean on the first day of selling.

The following two sales days gathered momentum with Wednesday firming by 20c while the Melbourne-only Thursday sale was as much as 50c dearer for some of the finer microns.

According to the AWI market report buyers were intent on inventory rebuilding following on from the three week break in sales.

"The local traders in particular were exuding confidence and this showed in the way they were absorbing relatively large volumes of wool at current and indeed, at the ensuing higher values that eventuated due to the week's auction competition," the report said.

"Support to the market was also evident from Chinese top-making and indent operators, but in most instances, those parties were simply out-muscled in bidding this week by local exporters."

European top-maker interest was strong upon the crossbred wool types, with a large majority of the better wools in that type sector heading that way.

Another large sale is expected next week with just over 46,000 bales expected to be offered nationally in Sydney, Melbourne and Fremantle.