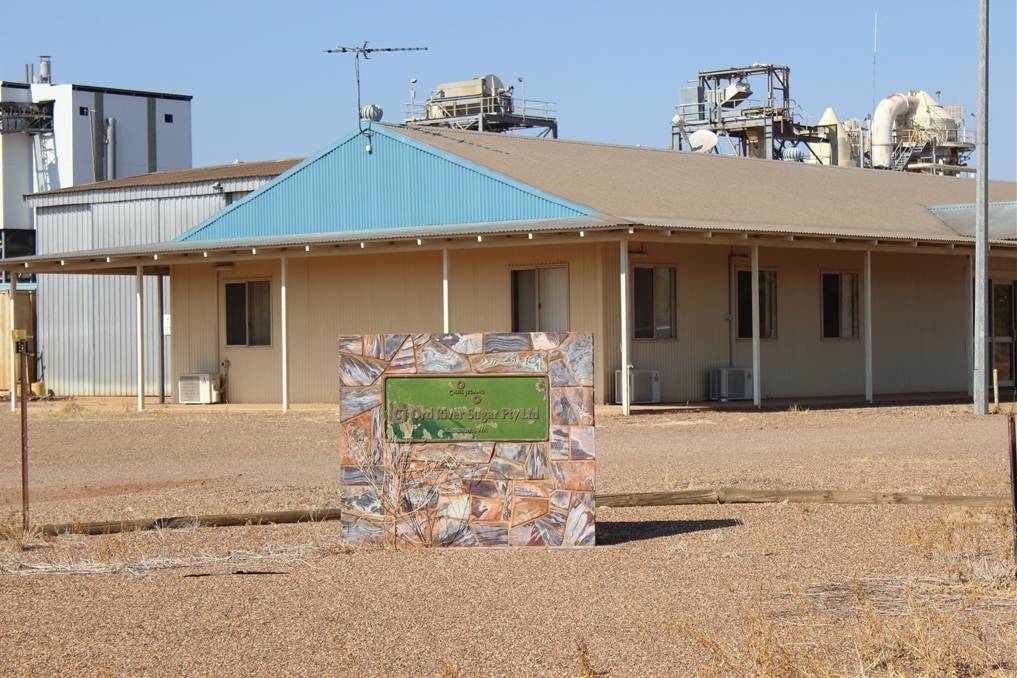 The Kimberley Agricultural Investment has bought into the old sugar mill near Kununurra, settling a deal with Cambridge Gulf this week.

THE vision to recreate a booming sugar industry in the Kimberley is a step closer this week.

THE vision to recreate a booming sugar industry in the Kimberley is a step closer this week.

In a deal that settled on Tuesday, July 15, with Cambridge Gulf, the Kimberley Agricultural Investment (KAI) company has bought into an unused mill almost 20 kilometres north of Kununurra.

The sugar mill closed in 2007 after 12 years of operation, which contributed just below one per cent of Australia's raw sugar production.

KAI general manager Jim Engelke said KAI has a lot of work to do on the mill.

"KAI has been undertaking investigations into the viability of growing sweet sorghum," Mr Engelke said.

"If trials are successful the intention is to process sweet sorghum through the old sugar mill with the resulting syrup made into Baijiu, a white spirit consumed in Asia

"It has not been in operation since 2007, so a lot of restoration work will need to be done."

The company wants to process up to four million tonnes of cane annually, producing the equivalent of 500,000t of export sugar crystal.

Mr Engelke said a $700 million to $1 billion investment into a sugar industry depends on achieving scale through further land becoming available for production.

"Scale is necessary to underpin the investment in both processing and logistics infrastructure to ensure a competitive sugar industry," he said.

If further land is approved to develop, the company could produce a competitive industry, keeping up with countries such as Brazil.

KAI is an Australian-registered company wholly owned by Shanghai ZhongFu (Group) Co, whose parent company is the major Chinese construction group Shanghai Zhongfu Real Estate Co, and is developing 6600 hectares of crown land in the Goomig farming area, which will convert to 50-year leases.

Other land parcels that could form part of the required scale could include Mantinea (about 4000ha) and lands in the Northern Territory (12,000ha).