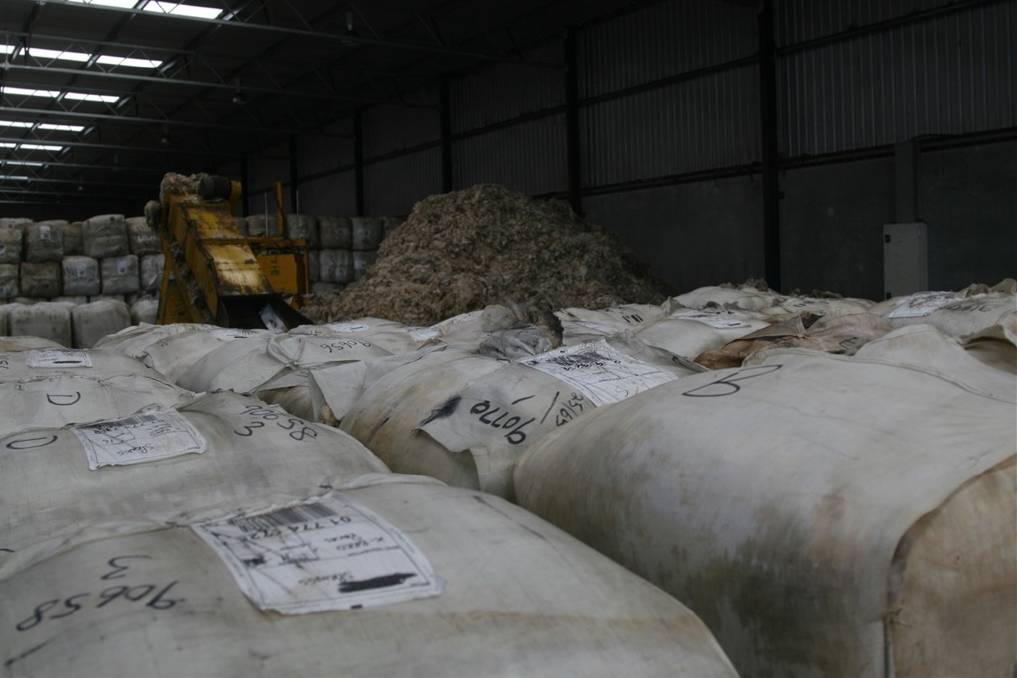 WOOL growers are being encouraged to consider forward selling their wool to manage risk and avoid unexpected market slumps.

WOOL growers are being encouraged to consider forward selling their wool to manage risk and avoid unexpected market slumps.

That is according to commodity expert and Mercado general manager Robert Herrmann who addressed a crowd at The Sheep's Back forum in Wickepin last week.

Mr Herrmann said very little wool had been forward sold recently due to a predicted market rally earlier this year.

After the market fell away through most of January and February, and continued to fall in March, he said growers were frustrated as the physical market was 100 cents a kilogram below what the forward prices were in December.

"Growers are opportunistic sellers so the market has to be attractive for them to forward sell," Mr Herrmann said.

"In the past, when the market had been 1200c/kg or better a lot of wool was forward sold.

"Those prices last occurred in November and December, but at that time the sentiment from almost everyone you spoke to was that the prices were going to go up in the New Year, so those growers didn't forward sell anything.

"It started okay but since then we have lost ground, which is where the dilemma comes in.

"We think growers should be making the decision to forward sell, not based on market levels and market predictions, but based on whether or not the price offered is attractive to them."

Mr Herrmann said the forward price was generally equal to the auction price for a considerable time period in a rising market, but on a falling market that forward price dropped away dramatically.

"For example, in December when the market was tracking at 1250c/kg the forward price for one year out was 1250c/kg," he said.

"But the market today is in a decline and is sitting at about 1150c/kg and the forward price out to December is about 1070c/kg.

"When the market is going down it becomes more difficult to make any decision.

"The physical market and market sentiment should influence how much farmers sell on the forward market, but not if they do or do not."

This week the market dropped between 17 and 19c/kg in all centres.

Over 21 per cent of the offering in WA was passed in.

Mr Herrmann said what was happening in the wool market at the moment was a combination of tight supply and low demand.

"We know the national flock is in decline and soon we will have the lowest flock ever," he said.

"Our biggest competitor in terms of wool, New Zealand, is also having its flock numbers ground down.

"Growers are holding onto their wool and volumes are dropping away, so supply is limited.

"That is normally a favourable aspect but at the same time we are seeing a weak demand."

Mr Herrmann said the wool market in US dollars was falling quite quickly, which was concerning.

"It is a key factor in determining how our customers are feeling for demand," he said.

"In the short-term I think we will see farmers withdrawing wool from sales, so volumes at auction will continue to fall, but farmers can only do that for so long.

"And if demand really is as weak as what we expect, then I don't think a tightening of supply will make much difference."