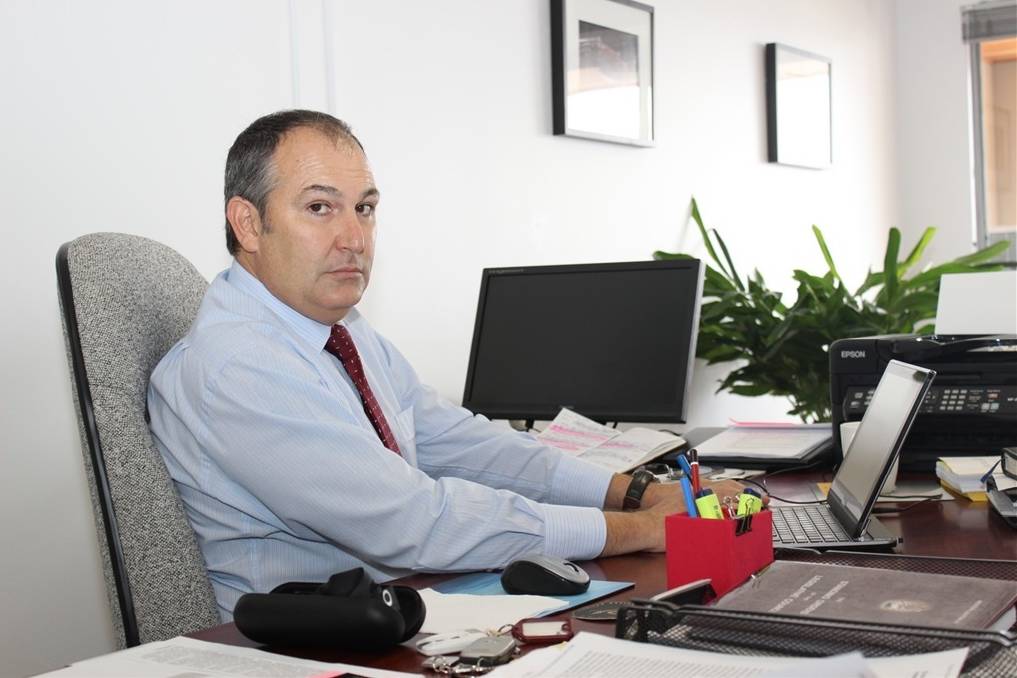 FARMERS and producers will continue to pay higher fees for firearms licenses because the State Government won't change a bureaucratic system described as a "dog's breakfast".

FARMERS and producers will continue to pay higher fees for firearms licenses because the State Government won't change a bureaucratic system described as a "dog's breakfast".

Last week, Farm Weekly revealed firearm owners - and potential owners - were hit with high fee increases due to a poorly-run and inefficient system.

One increase was as much as 147 per cent and was part of WA Police's plans to recoup costs.

Shooters and Fishers Party member Rick Mazza raised the issue in the Upper House last week to disallow the fee increase and launch a review into the system and the Firearms Act 1973.

The review had already been approved by Police Minister Liza Harvey, but when it came to a vote on disallowing the fee increase until the review was completed, it was knocked back, leaving the 82,500 gun owners to pay the costs for a disorganised system.

During State Parliament, multiple members expressed their concern over the system, which sees data entered through Australia Post and then manually processed through the WA Police system, costing more time and money for a department already under resources pressure.

The motion needed 16 members to be carried, but Mr Mazza managed to only get 12, with Member for South West Nigel Hallett and Member for South Metropolitan Region Simon O'Brien, the only members to cross the floor and vote in favour of the disallowance motion.

The other regional Liberal member Brian Ellis was not present for the vote.

Mr Mazza said he was very surprised the vote didn't get up.

"I must say I would have thought the Nationals would have supported the motion," Mr Mazza said.

"As we know the Nationals represent rural WA and as we know rural WA uses firearms every day as a tool for the man on the land."

Mr Mazza said he was even more surprised by the lack of support for the motion because during the discussion in parliament it seemed to be unanimous that the system was inefficient.

"Everybody agreed there was a problem with the system and it was just costing a fortune to run," he said.

"I understand the government had to stand by its regulations in not disallowing it, but having two Liberal members cross the floor is a big deal."

Member for Agriculture Region Darren West voted in favour of the disallowance motion and called on regional members to represent their electorate.

"We (Labor) supported it and all country members should have supported it on behalf of their country constituents," Mr West said.

"It is just another impost on regional businesses when they can afford it the least.

"And any country MP who truly has their electorate's best interests at heart should have voted to disallow the increase.

"Only one country MP was prepared to cross the floor (Mr Hallett).

"The most disappointing aspect of it was that the National Party said how bad the system was but when it came to vote party members were nowhere to be seen.

"People put them into parliament to vote, not to talk."

Mr Brown spoke in parliament about the system and also said it was inefficient, but did not cross the floor and voted to keep the cost increase.

The next day Mr Brown issued a media release saying the Nationals had "successfully negotiated a commitment from Police Minister Liza Harvey to order a review of the State's firearms licencing system, in an effort to streamline costly inefficiencies being passed on to firearms owners".

That was despite the commitment already made by Ms Harvey, which Farm Weekly printed and got confirmation of two days before Mr Brown's media release.

"The processing procedure for basic firearm licence applications and renewals involves double and manual handling as well as third-party outsourcing," he said.

"When that has to be done every year for WA's 82,500 firearms owners, it amounts to a lot of inefficiencies that if addressed and streamlined, will reduce the fee costs passed on.

"I commend Minister Harvey for indicating she will undertake a review of the system."