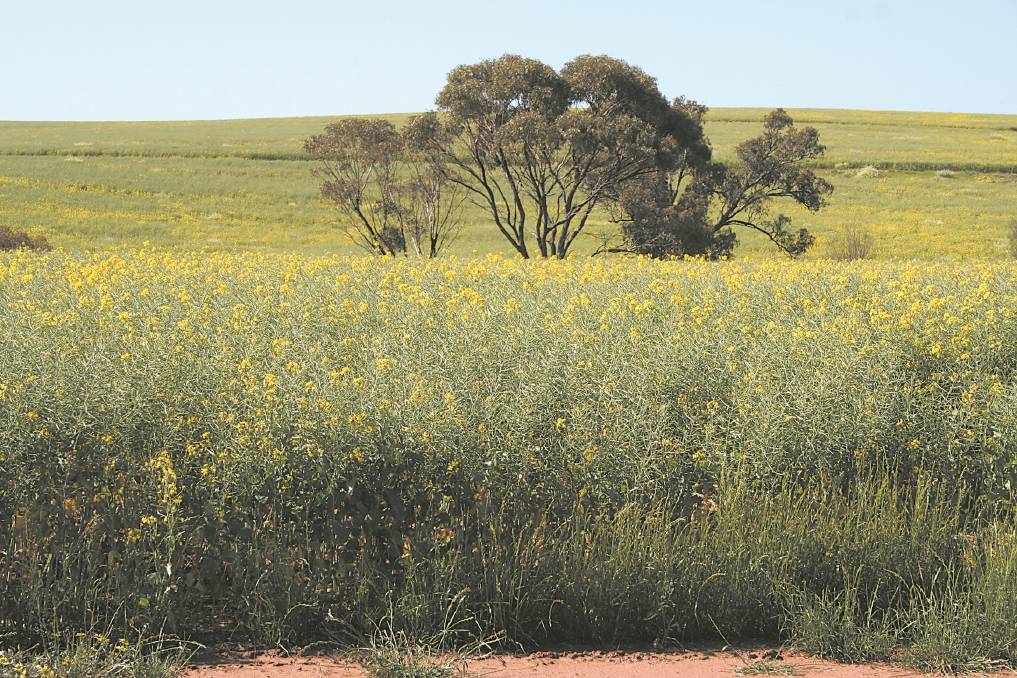 THE 2015 Genetically Modified (GM) Crops Free Areas Repeal Bill is one step closer to passing, with the WA Legislative Council voting on the legislation last week.

THE 2015 Genetically Modified (GM) Crops Free Areas Repeal Bill is one step closer to passing, with the WA Legislative Council voting on the legislation last week.

The bill will go to the Legislative Assembly for debate.

Mr Brown said he was pleased the bill had passed through the Legislative Council after "a lengthy and often acrimonious" debate.

He said the bill was a market protection mechanism to ensure that the introduction of GM crops did not harm the WA canola market.

"As the past six years have proved since its introduction, there has been no detrimental effect on the conventional or organic canola market and in fact, all three markets have continued to grow," he said.

Mr Brown said the OGTR WAS better placed to make the final decision on growing GM crops in Australia.

"The scare-mongering that has gone on that 'we are giving up our choice to Canberra' is juvenile," Mr Brown said.

"The OGTR is a well-regarded, independent body which makes decisions purely on the science and does its job very well," he said.

Williams grower Lewis Johnstone said it was "terrific" that the bill had passed the lower house.

Mr Johnstone established a pro-GM farmers group in 2014 in response to anti-GM campaigning in the Williams area.

He said allowing the OGTR to make decisions about GM crop cultivation made the most sense.

"Getting this through safeguards against a change in government and it makes the sense for the decisions to be made under national guidelines," he said.

Mr Johnstone grew GM canola for five years, but this year has not included any canola in his crop rotation.

He said the decision was testament to the success of the technology in cleaning up his paddocks.

"I wouldn't say I am a disciple of GM crops - we can farm without it, but it makes better use of the chemicals we use," he said.

Mr West spoke for more than six hours on the issue in May during earlier debate in the Legislative Council, prompting accusations from The Nationals WA that he had wasted $160,000 of taxpayer money and parliamentary sitting time.

"What this decision last week means is that we have decided that no one in WA is capable of making the decision on growing GM crops in our State and we are referring the decision to a bureaucrat in Canberra," Mr West said.

"The 2003 bill which had support from the majority of parties served us well and gave the elected agricultural minister the final say on whether GM was grown in WA."

The 2003 Genetically Modified Crop Free Areas Act prohibits the cultivation of GM crops in WA, however an exemption order signed by then Agriculture and Food Minister Terry Redman in 2010 allowed the crops to be commercially grown.

He said the WA Liberal Party and The Nationals WA were trying to confuse the issue on who had the final say on growing GM crops in WA and the wider debate on the safety of GM crops.

"The Liberal Party and The Nationals WA are trying to preempt Labor's policy on GM crops if there is a change in government next year, which is why they want the final decision to go to Canberra,'' Mr West said.

"To me, that isn't governing."

But he welcomed a wider debate which allowed farmers and consumers to have a say on GM crops.

"Globally, we have seen a shift away from GM crops, with countries such as Germany opting out of growing the crops,'' Mr West said.

"If Germany increase its agricultural productivity by 7 per cent without using GM crops and South Australia and Tasmania are also getting along without them, I would question why we can't do that as well."