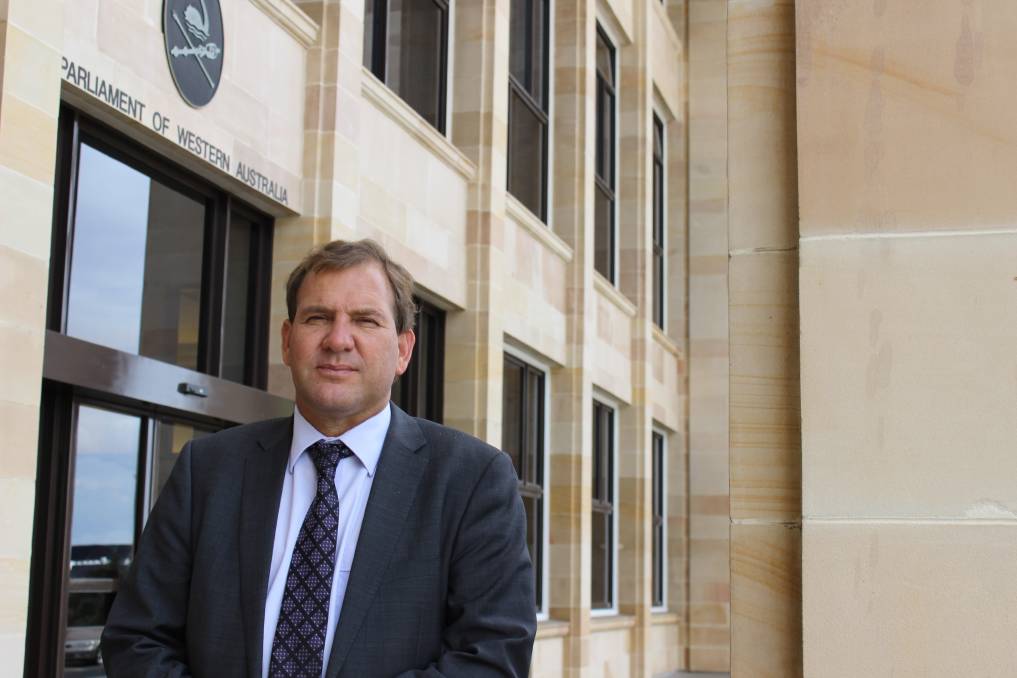 THE Labor Party will "transition away" from allowing genetically modified crops to be grown in WA if it wins the 2017 State election.

THE Labor Party will "transition away" from allowing genetically modified crops to be grown in WA if it wins the 2017 State election.

Mr West said the government had failed to address issues about contamination following the Marsh vs Baxter case as well as community concerns on glyphosate resistance, correct labelling of GM crops and the overall safety of GM foods.

"Right now, we are not pleasing either those who want to grow GM or those who don't," he said.

"We need to look for a way forward and find some common ground."

Mr West said if elected, the Labor Party would push for GM crops to be phased out over a three to four-year period.

"Growers will still be able to grow GM canola in 2017 and we understand there will be a transition in terms of seed production, but we will move towards transitioning out of GM crops," he said.

"This is something people will need to bear in mind when making their vote next year, however if the repeal bill makes it through this will make it more difficult for the Labor Party to wind back GM crops," Mr York said.

"It really strengthens the reason why the bill is so important in removing politics out of growing GM crops."

"As a mother and grandmother, I don't want to eat GM and as a farmer, I do not want it on my farm," she said.

Ms Copeland said if more regulation had been put in place for those growing GM crops when the permit order was signed in 2010 then cases such as Baxter vs Marsh may not have happened and co-existence between organic and GM growing farming practices could have been less acrimonious.

"We didn't get it right when it was introduced - the buffers between GM and non-GM crops should have been much more and there should be more protection for farmers dealing with GM contamination," she said.

"Everybody has the right to farm how they want but it seems that non-GM farmers have had to adapt to GM farming.

"If the repeal bill passes we will lose the protection of our market and give up WA's autonomy to Canberra."

Pastoralists and Graziers Association president Tony Seabrook said it would be disappointing if Labor wound back GM crops.

"GM technology is recognised around the world and the majority of WA farmers believe in its use," Mr Seabrook said.

"Allowing its cultivation in WA means that we can also continue research into developing other crops and uses.

"If we shut it down in WA, we lose that opportunity."

GM canola has been commercially grown in WA since 2010.

Under current legislation, growing GM foods in WA is banned, however an exemption order signed by then Agriculture and Food Minister Terry Redman permits their cultivation.