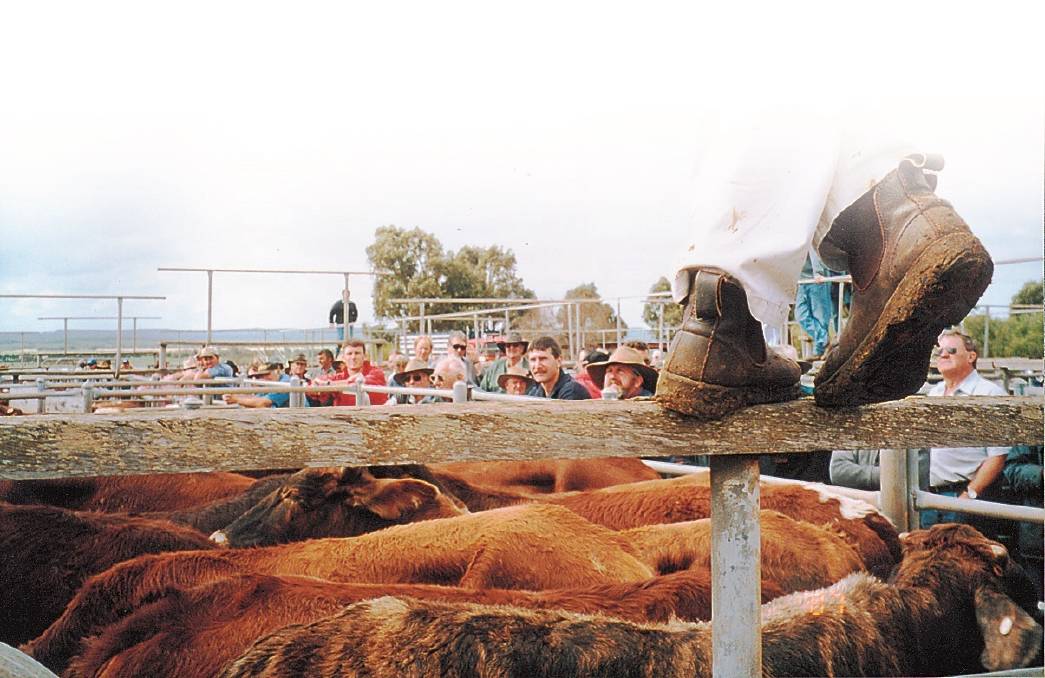 Cattle market sensitivity is at extreme levels at the moment as producers trade off intentions to build the herd against seasonal conditions.

CATTLE market sensitivity is at extreme levels at the moment as producers trade off intentions to build the herd against seasonal conditions.

Young cattle prices jumped significantly on the back of minimal rain in the east this month, only to fuel big yardings last week that delivered downward pressure on prices.

Numbers of Eastern Young Cattle Indicator (EYCI) eligible cattle on offer have just hit a high for the year.

Agents and analysts say while the EYCI is always responsive to the season, spikes this winter have been particularly intense.

Meat and Livestock Australia’s manager of market intelligence Scott Tolmie said producers were responding quickly to positive shifts, but unfortunately the dry on the east coast was impacting the market.

The light rain in early July across parts of eastern Australia lifted sentiment and, combined with robust global beef demand and a weaker Australian dollar, saw the EYCI rise 50 cents a kilogram carcase weight on early June rates, or 11 per cent, to sit at 516c/kg.

Given the extra numbers in yards as vendors sought to take advantage of that, the fact the EYCI is now travelling at just over the 500c mark is probably somewhat surprising.

“The demand side factors are still reasonably strong in the cattle market with the over-the-hooks indicators holding up and rising last week,” Mr Tolmie said.

“Our exports are still performing strongly in key markets, despite increased competition from the United States – the exchange rate has helped support our competitiveness.”

MLA reports the year-to-June total for beef exports was at 536,700 tonnes shipping weight, an increase of 13pc on 2017 levels.

It is Australia’s third largest start to the year, behind 2014 and 2015, with all key export destinations experiencing some level of growth.

Mecardo analyst Angus Brown said processors would likely be running short of good kill cattle at the moment, which could go some way to explaining the demand showing up in the EYCI price.

Mr Tolmie said both processors and lotfeeders were indeed paying a premium to restockers in the EYCI market right now.

While these fundamentals will continue to support the cattle market, as they have so far this year, it was likely the EYCI will dip back below the 500c mark again, according to Mr Tolmie.

“Cost of feed, exchange rates and supply out of the US are a few major factors, apart from rain, that will dictate prices we see in coming months.

“Overall it appears prices for the finished end of the cattle market and those suitable to go onto feed are likely to remain supported, while lighter store cattle will struggle to attract decent prices in the absence of rain.”

The WYCI is sitting just shy of the Meat Standards Australia over-the-hooks steer price, in contrast to the EYCI, according to Mr Brown.

WA agents report that the South West of the State has had rain and is “up and running”, however looking further east one goes, the tougher the seasonal conditions.

Landmark agent at Albany and Mt Barker Harry Carroll said the season in his area had come late, with breeding cattle mostly in backward condition and the likelihood there would be some issues getting cows back in calf.

But while restockers weren’t active and there was no market for weaners, processors were still in business, he said.