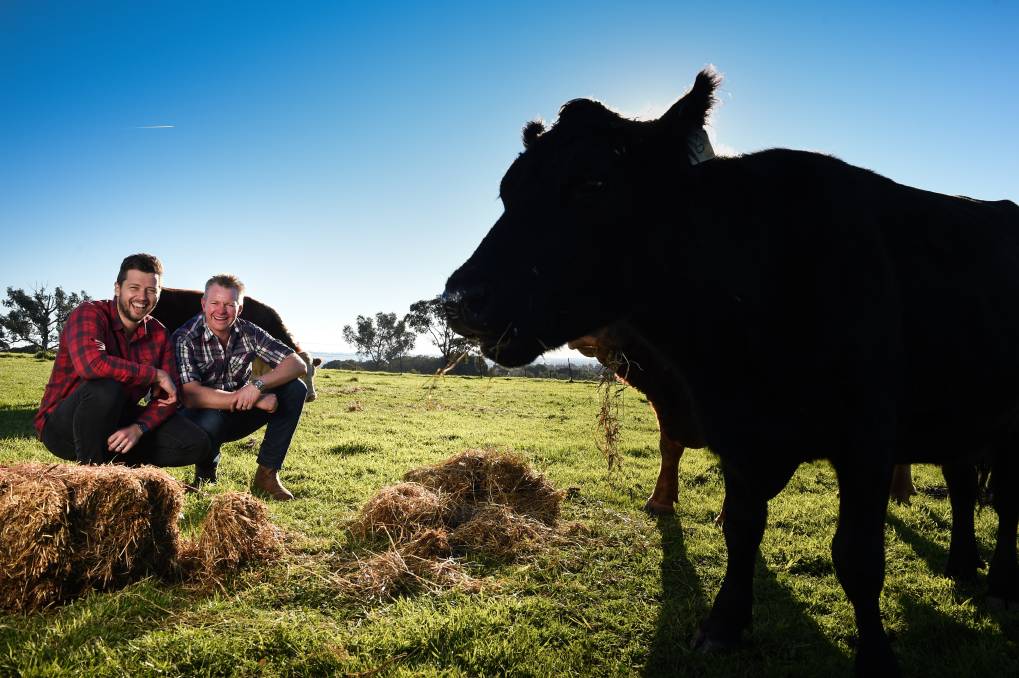 SAM Marwood was just eight years old when someone first said no to his business idea.

SAM Marwood was just eight years old when someone first said no to his business idea.

Many rejections later, that crushing experience and a very similar idea, led him to a group that would finally say yes.

“I grew up on a farm in Central Victoria and asked Dad when he was giving me the farm and he said ‘you’re not getting it, we’re selling’,” Mr Marwood said.

“At age eight, my farming dreams were crushed.

“Twenty-five years later Tim Hicks, our co-founder, was telling me how he wanted to be a farmer but no-one could afford a farm unless they were a millionaire.”

From their conversation, the Albury-based pair and Tim’s wife Tegan, came up with the “Tinder of farming”, Cultivate Farms, which connects retiring and aspiring farmers with each other and investors.

Mr Marwood said winning the competition gave them the sense of legitimacy needed to turn a concept into a fully-fledged business.

“An idea is a personal thing, putting it out there takes guts, a lot of people won’t get it and you will be shot down a lot,” Mr Marwood said.

“When you have a third-party independent person looking at your idea, pulling it apart and saying ‘there’s something good here’ – that’s invaluable.

“It helps you get up in the morning knowing you’re onto something.

“I felt like giving up a few times but this gave us the final kick along that we needed.”

The institute runs the competition in partnership with the Foundation for Rural and Regional Renewal.

The overall winner also gets a television commercial for their venture as well as airtime.

He said the competition and Cultivate Farms aimed to support regional development.

“They say you can’t get young people to rural areas but if you give people ownership they will come back,” Mr Marwood said

“There are aspiring farmers everywhere bursting to get connected with retiring farmers, either to take over or work together.

“When you bring a young family in, that’s a new full forward or town goalkeeper, it helps the community.

Entries for 2018 need to be submitted to the Regional Australia Institute website by February 11.